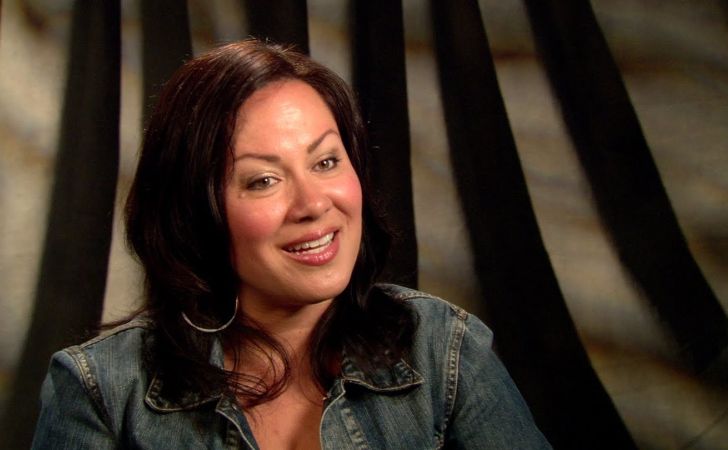 Shannon said, "What I’m interested in is raising the consciousness of who Bruce Lee was as a human being and how he lived his life. All of that was flushed down the toilet in this portrayal, and made my father into this arrogant punching bag."

Amidst news of Quentin Tarantino's breaking all his previous records for his movie 'Once Upon A Time In Hollywood', there's one more which could probably tick him off.

According to the reports, Shannon Lee, daughter of Bruce Lee, said in an interview she is not happy with the way Tarantino portrayed her father in the movie.

Shannon said, "He comes across as an arrogant a-hole who was full of hot air."

See Also: Quentin Tarantino's Latest Film Once Upon A Time In Hollywood Gave The Maverick Filmmaker His Biggest Opening Weekend

The Bruce character (played by Mike Moh) trades insult with Brad Pitt's stuntman character Cliff Booth; the two gets into the fight in a best-of-three brawl, which ends in a draw.

Shannon further said, "I can understand all the reasoning behind what is portrayed in the movie. I understand that the two characters are antiheroes and this is sort of like a raging fantasy of what would happen …"

Lee added, "I understand they want to make the Brad Pitt character this super bad-ass who could beat up Bruce Lee.”

Lee claimed the film takes liberties with Bruce in a way which are purely misleading at best and, what even worse is, it's a reminder of the racism Bruce faced when making his breakthrough in Hollywood on "The Green Hornet" in the 90s.

Also Read: Quentin Tarantino New Film 'Once Upon a Time in Hollywood' Will Reportedly Premiere at Cannes Film Festival

Even though Bruce was close to stars like Steve McQueen, Sharon Tate and her husband Roman Polanski, Bruce Lee faced many problems to get the main lead when he arrived in Hollywood,

Shannon, who now acts as a steward to her father's legacy via BruceLee.com, her Bruce Lee Podcast, and the Bruce Lee Foundation, said it was extremely uncomfortable to sit in a theater and watch people laughing at her father.

Shannon further explained, "What I’m interested in is raising the consciousness of who Bruce Lee was as a human being and how he lived his life.”

Lee further added, "All of that was flushed down the toilet in this portrayal, and made my father into this arrogant punching bag."

Despite the disapproval from Shannon, Tarantino's reps are yet to respond to any of the claims from her.