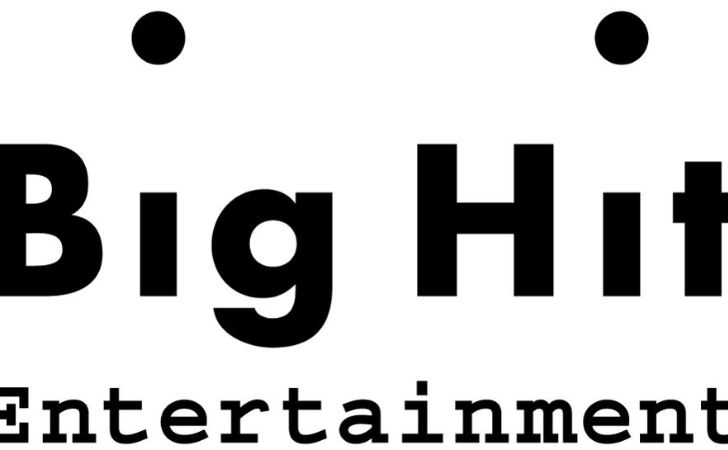 Following the acquisition, the South Korean Music Label came with a statement which read, "A contract for the acquisition of Source Music’s shares has recently been finalized, and the company will join Big Hit as a subsidiary.”

The company further elaborated Source Music's management team will remain at the helm to maintain the label's independence and unique colors.

Big Hit on its road of expansion, making moves to grow its business into a multi-label structure. The latest acquisition suggests, it is an expansion of its range of artists, as prior to the acquisition of the Source Music, Big Hit had recently launched TxT (Tomorrow X Together) in March.

The Big Hit Entertainment CEO, Bang Si-Hyuk, recently released a press report in which he said, "A shared philosophy behind artist promotion and management was the main driver that brought Big Hit and Source Music together.”

Bang Si-Hyuk further added, “Since we know each other so well, we expect the acquisition to be a success. I’m pleased that both companies can now begin painting an even bigger picture.”

The Big Hit Entertainment has recently also started to recruit teens for a hip-hop competition called Hit it 7; this defines their "expansion of the range of artists" with an already-established fandom.

The acquisition is expected to support the growth of Source Music artists by "leveraging Big Hit's global network and platform know-how," the press release suggested.

Source Music's CEO So Sung Jin in his press release said "I am thrilled that Source Music has joined Big Hit. I believe this to be a prime opportunity for achieving the next level of excellence for the artists, trainees, and members of the label."

Recommended: All The Winners At The 2018 MAMA; The Best Highlights of The Award Ceremony

Sun Jin further added, "Big Hit’s track record of creating global artists quickly and expertly sets a solid foundation for Source Music. … We will strive to provide even more amazing content to our fans through this organic relationship with Big Hit.”