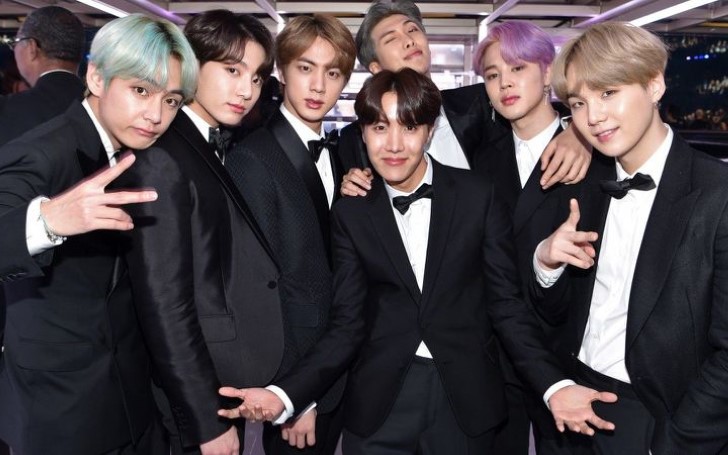 K-pop star band BTS is about to perform their debut on Saturday Night Live on Saturday, April 13.

Bangtan Boys precisely BTS is one of the biggest boybands from South Korea having a large number of the fanbase from all around the globe. 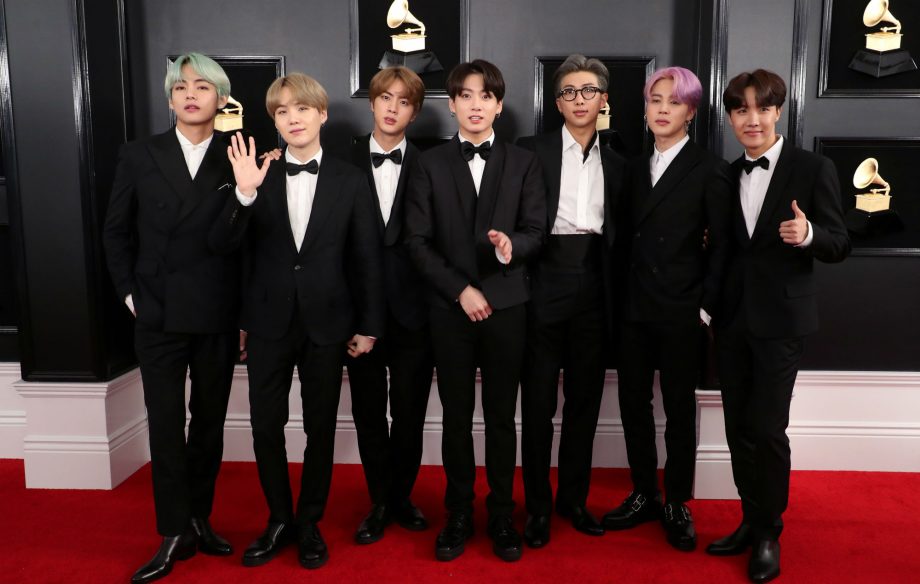 The boy band will be featured as a guest on the show which will be hosted by Hollywood actress Emma Stone.

The announcement was made on Saturday Night Live (SNL) on Tuesday, March 13 from their official Twitter account.

In the post, the channel posted a picture of musical artists with their respective show hosts. The show has announced their upcoming three episodes with the musical guests such as Tame Impala on March 30 accompanied by Sandra Oh, Singer Sara Bareilles host Kit Harington and BTS with Emma.

Find out exclusively: Fans Shout 'Cardi B, Cardi B' as They Troll Nicki Minaj For Canceling Another Concert

BTS is also launching their fourth album "Map Of The Soul" on April 12, the day before they debut on the show.

According to Spin, the K-pop superstars are also preparing for their upcoming world tour 'Love Yourself: Speak Yourself' on Spring. The tour includes performance on the USA: Los Angeles, New Jersey, Chicago, and East Rutherford. 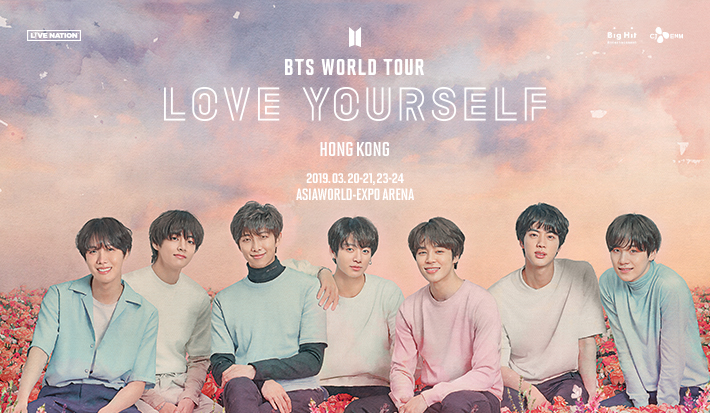 After the tour in the US, they will then travel to countries like France, Brazil, the UK, and Japan. The tickets for the tour are currently available but according to Billboard, the U.S., European and Wembley stadium shows are already sold.

Must see: Most Beautiful Woman in The World Without Makeup

'BTS' maybe the only K-pop band in the history to have such enormous fan and admirers. They hold a record of two successful albums acquiring the No.1 position in the United States.