home Entertainment Most Beautiful Woman in The World Without Makeup

Most Beautiful Woman in The World Without Makeup 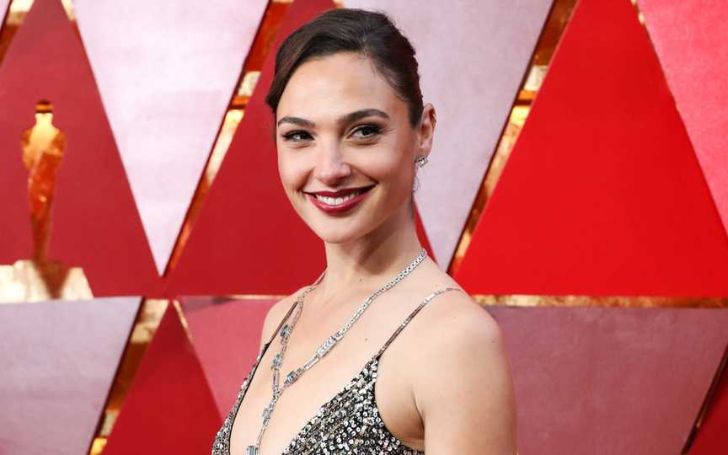 The term 'beautiful' and its definition has drastically evolved within the past few years. As previously people used to determine one's beauty by judging their color, ethnicity, and more. However, in the modern era, beauty lies beyond an individual, beauty is not judged according to races and color.

The growth of fashion and makeup have widely expanded in few decades devising both sides, good and bad. The judgment of beauty related to ethnicity, racism, gender, women with colors and more has gone by and today the standard of beauty is believed to be something else. The use of cosmetics has taken a new place.

But today we're ranking the most beautiful women in the world who looks great without make-up. Initially, all the ranked beauties are completely based on research and opinions evaluated by critics and the artist's off-the-screen personality and looks. Thus it can vary upon one’s choices and opinion.

The following title holders are ranked and presented accumulating fans admiration and majority towards their natural charm and astonishing personalities.

So, here is the list of top 10 Beautiful Woman in The World Without Makeup. 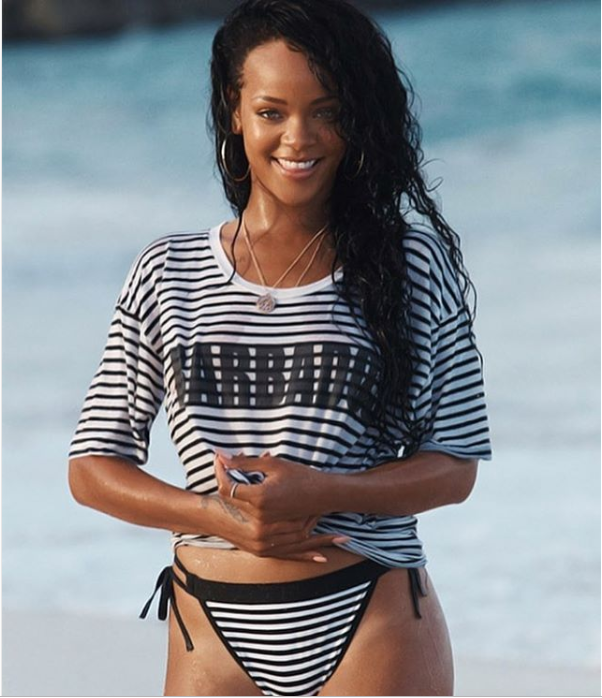 The ‘Shine Like a diamond’ star Robyn Rihanna Fenty known by her stage name Rihanna shines brightly in real life too. The 34-years-old fashion icon’s tempting body figure, brown skin complex along with long black hair and killing smile ranks her among the top beauties in the world. 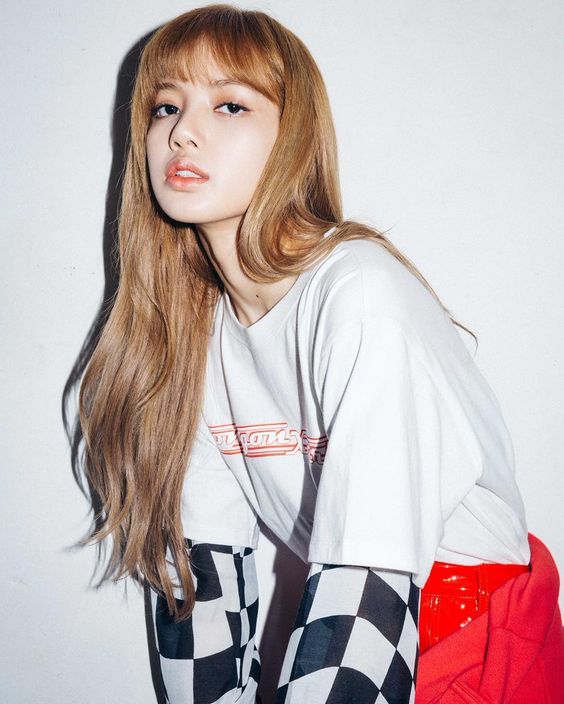 Lalisa, Beautiful Woman in The World Without Makeup
SOURCE: Pinterest

Many of you might be familiar with the Korean-pop star Lisa Manoban. Well, ‘Whistle’ singer Lisa is one of the famous rappers and dancers. Boombayah hitmaker is a member of one of the biggest Korean Female band ‘BlackPink’.

Find exclusively: Taylor Swift Stalker Arrested Breaking Into Her Apartment For The Second Year In A Year

The 21-years-old gorgeous actress enigmatic personality along with Charismatic Asian beauty, marks her on the list of beauties. 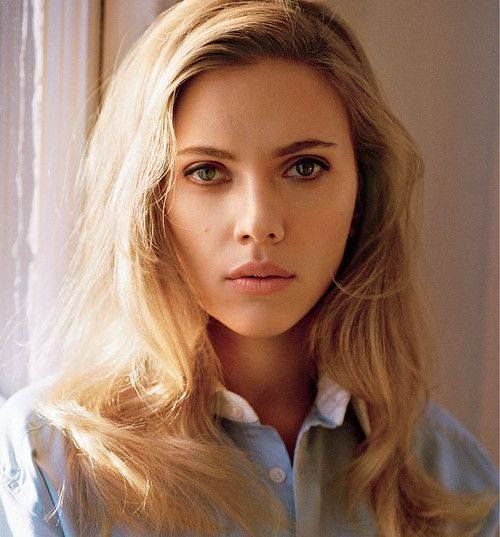 When it comes to beauty, the Lucy actress Scarlett Johansson never fails to impress and the 34-years-old definitely slays with her impulsive charm, innocent eyes and a captivating smile that makes her extraordinary from any other. 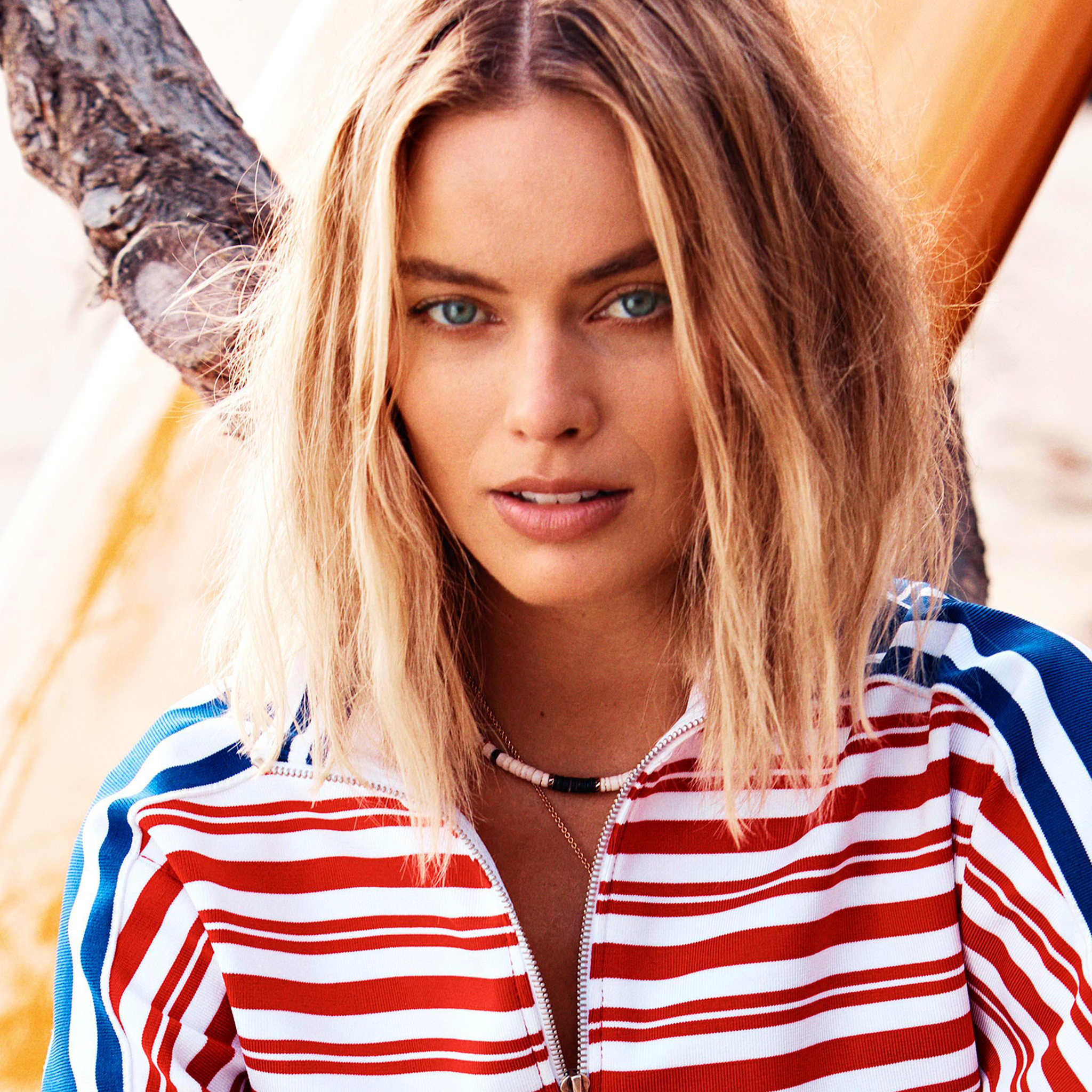 Margot Robie is an Australian beauty precisely known for her movies like The Wolf of Wall Street, The Big Short, and Suicide Squad. Her charming blond hair, crystal emerald eyes, and attractive body figure are what makes her mark on the top of the list.

The gorgeous actress looks stunning and desiring even on her off-screen natural looks. The beauty with brain’s charismatic personality and captivating beauty are irresistible and spellbinding. 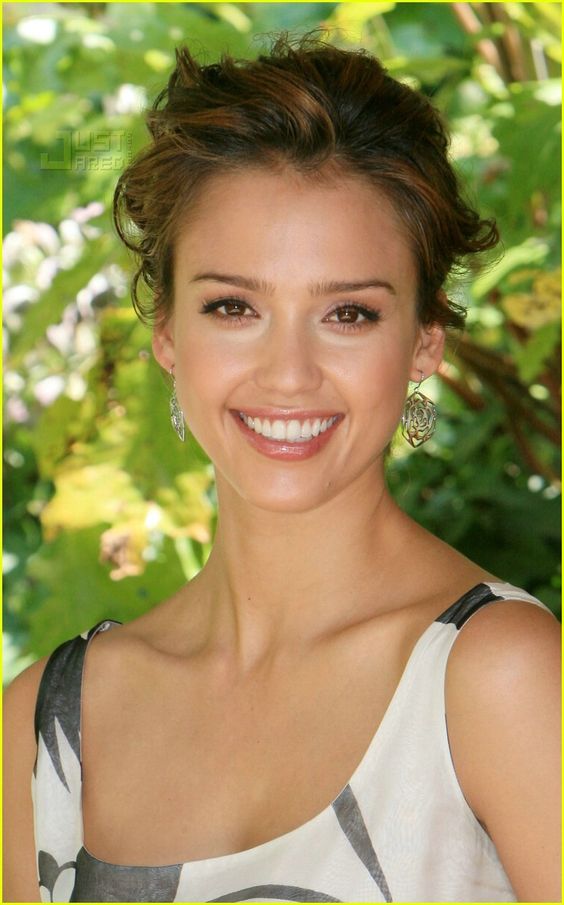 Jessica Alba surely is one of the beautiful faces in the world. Her perfect chin lines, high cheekbones, big eyes, thick lips, and the curvy figure appears as an exotic beauty that makes her attractive towards thousands of her fans. 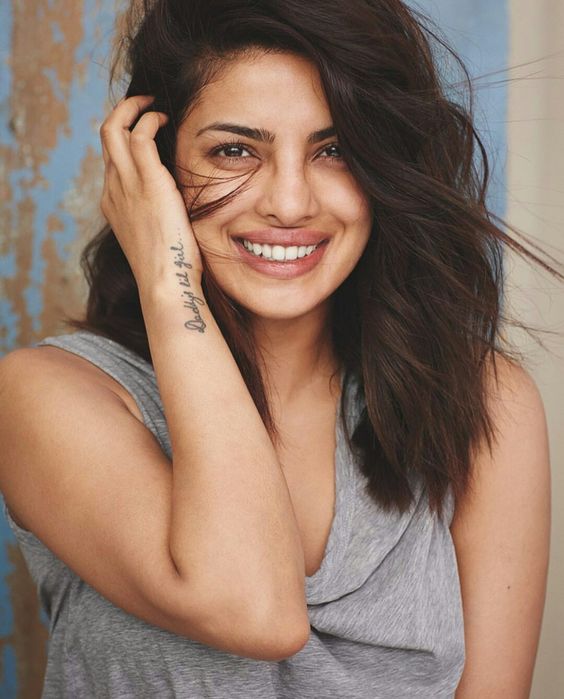 Straight out of India, the former 'Miss Universe' Priyanka Chopra makes a name for herself among the top. Her mesmerizing smile and ravishing personality are what makes Priyanka the best among many. She is even of the most active socialist in the list who associates with huge INGO’s such as WHO, Save the Children and more. 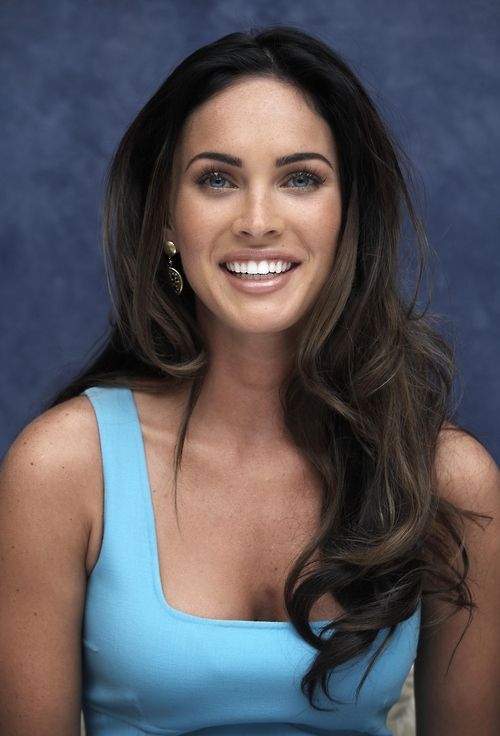 Did You Know: These Amazing Designer Rain Boots Are Almost 70% Off

No doubt that the beauty with mesmerizing voice and personality deserves the top 4 positions. Her naturally charming foxy looks along with perfect husky blue eyes, soothing smile and tempting body figure are irresistible and mesmerizing. 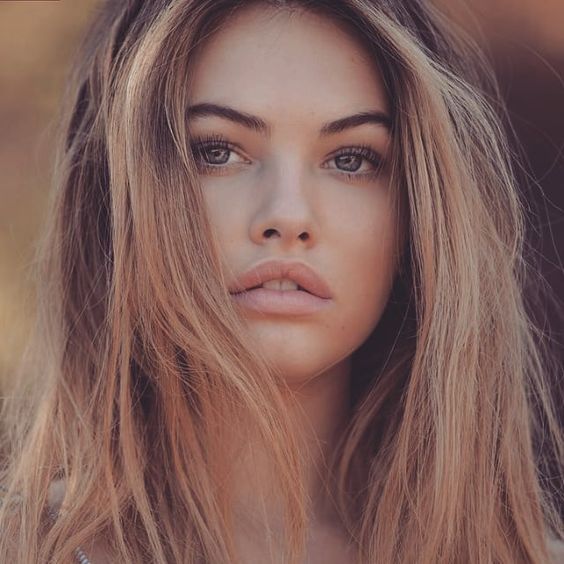 A dream to many with her angelic looks, Thylane Blondeau is regarded as one of the rare beautiful girls in the world. She is beautiful behind her off-screen life too. 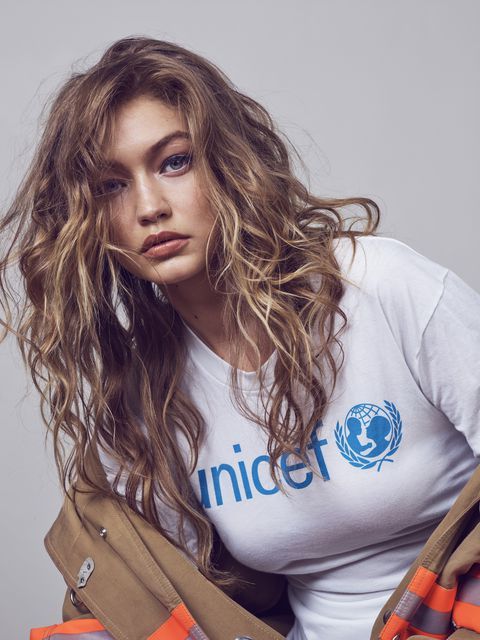 Gigi Hadid as Beautiful Woman in The World Without Makeup
SOURCE: Pinterest

Check out: Best Brand: Denim Pants Are On Trending

One of the most athletic and trendy Victoria Secret’s model Gigi Hadid is not just admired but loved by many. Gigi is a role model to many for her perfect body figure and tall height along with those blue eyes and innocent smile. The 23-years-old is as beautiful as she seems from outside. 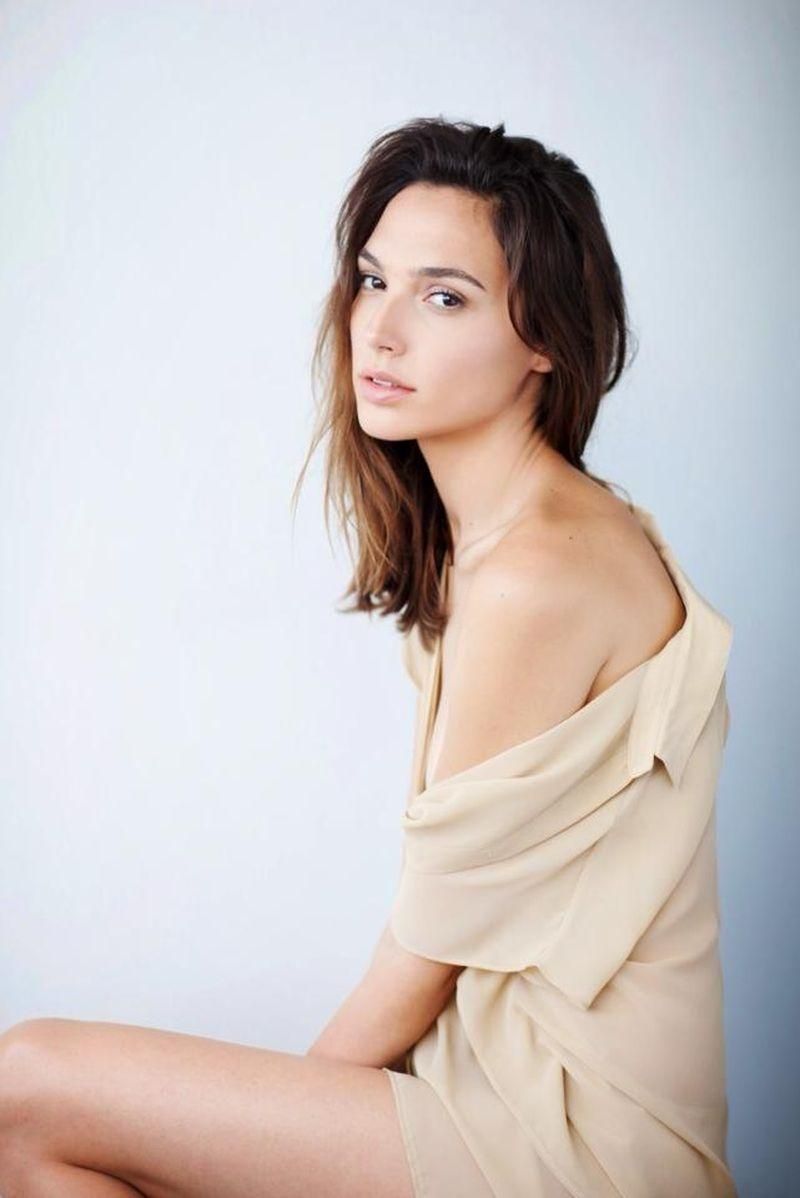 Gal Gadot is Beautiful Woman in The World Without Makeup
SOURCE: Pictasetex

Gal Gadot is one of the most beautiful actresses in the world who is especially known for her role as ‘Wonder Woman’. The 33-years-old naturally charming look and tempting body figure prove her as a real-life “Wonder Woman”.