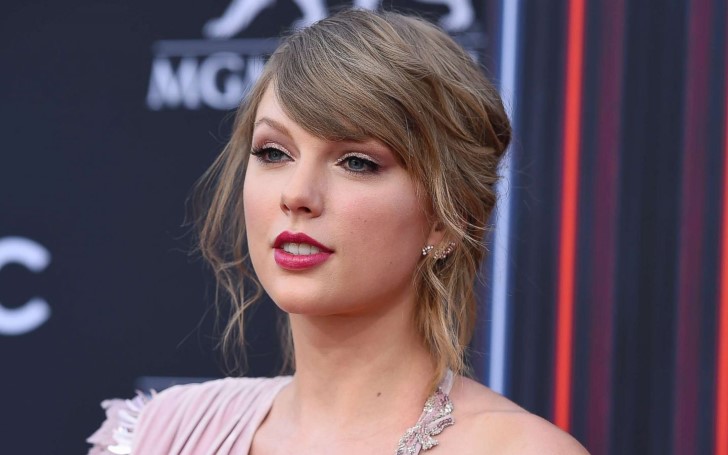 Stalker Roger Alvarado was arrested for allegedly breaking into Taylor Swift apartment for the second time in a month.

According to LA sheriffs, the falconer broke in using a ladder and climbed 2nd floor of the building. Shortly, police arrested Alvarado when he was ransacking Swift's house. He was charged with crimes like stalking, burglary and violating the order of protection which Taylor has from the previous case. 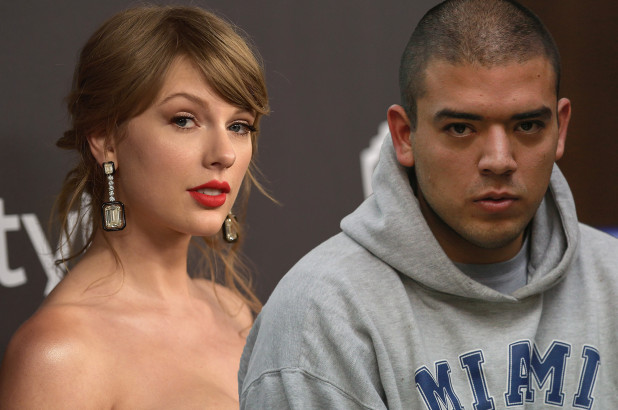 Taylor Swift's arraigned stalker Roger got arrested for breaking into the 29-years-old Taylor's Tribeca apartment in LA. The incident happened on Thursday at 2:20 am where the 22-years-old used a concrete block to break the glass door.

See the exclusive footage by Daily Mail related to criminal Roger Alvarado being handcuffed by police.

The insane admirer was previously arrested in April 2018 for breaking Taylor's apartment, using her shower and sleeping in Taylor's bed. Roger was charged with six months of imprisonment and 5 years of probation for mental treatment in Florida.

Check out: Lady Gaga Slayed the Grammys Stage with Her Solo Rendition of 'Shallow'

During previous accusation case Alvarado was asked about the reason for such horrific activities, he replied:

He was then asked regarding the unusual obsession with Taylor:

'Some of Taylor's favorite albums are 1989 and Reputation.'

Lastly, the accuser was asked why didn't he try to meet Taylor casually going to concerts or events. He simply replied:

'Oh, I didn't think of that. I guess I should have done that first.'

Coincidentally, in an interview taken by Elle magazine just a day before the incident i.e March 6, the "Blank Space" star shared about her stardom fears and life threats. The Love Story singer stated:

"Websites and tabloids have taken it upon themselves to post every home address I've ever had online."

"You get enough stalkers trying to break into your house and you kind of start prepping for bad things."

"We have to live bravely in order to truly feel alive."

This is not the first time Taylor has dealt with such accusations. Previously in the year 2016, a psychopath so-called Eric Swarbrick used to send Taylor threatening letters writing:

'I want to rape Taylor Swift. This is why I hate Taylor herself ... This is how I know I am Taylor's soulmate.'

'I will not hesitate to kill her ... and there's nothing you, your lawyers, or the law will be about to do about it. Remember who I am.'

Taylor recently increased her security and carries gun-wound bandages influenced by the bomb attack at Ariana Grande's concert at Manchester in May 2017.

Living a celebrity life is not as easy as it seems, especially going through superstar Taylor's situation - she definitely needs to be very conscious with her daily life activities and securities.