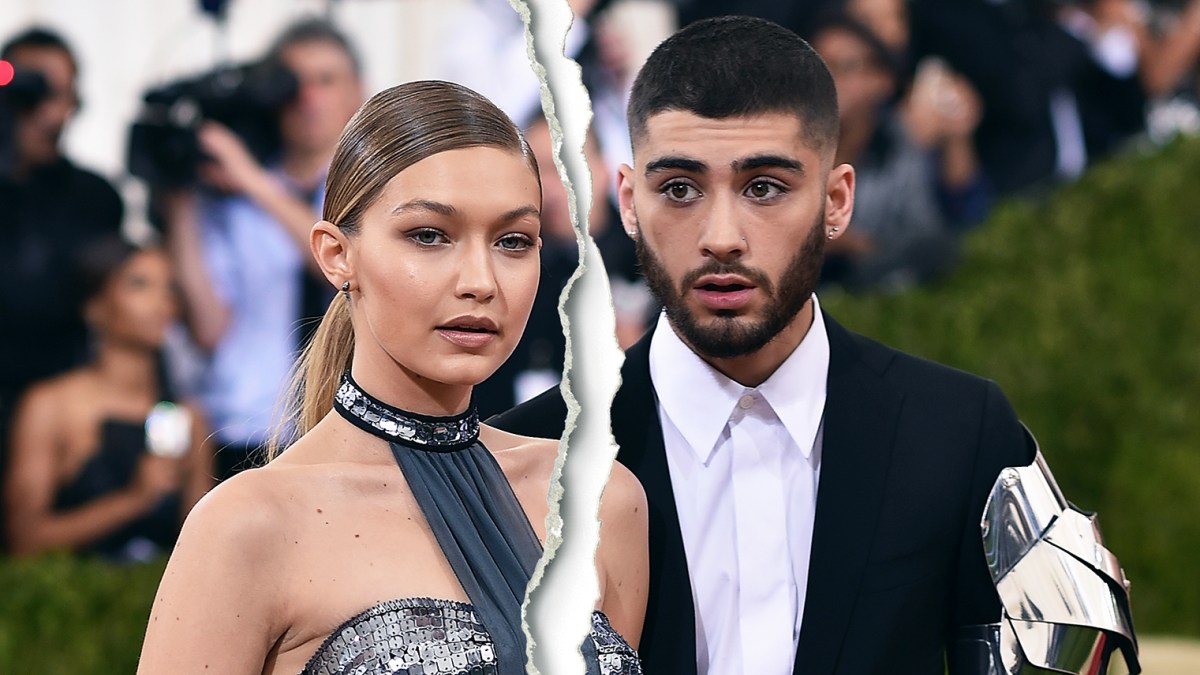 Gigi Hadid's first Valentine's Day after she broke up with One Direction star, Zayn Malik.

On Thursday, on 14th February, the 23-year-old model left the party in New York City alone.

The fashion diva, Gigi Hadid attended the party in a whole black outfit. She flaunted her fashion creds in the black attire. 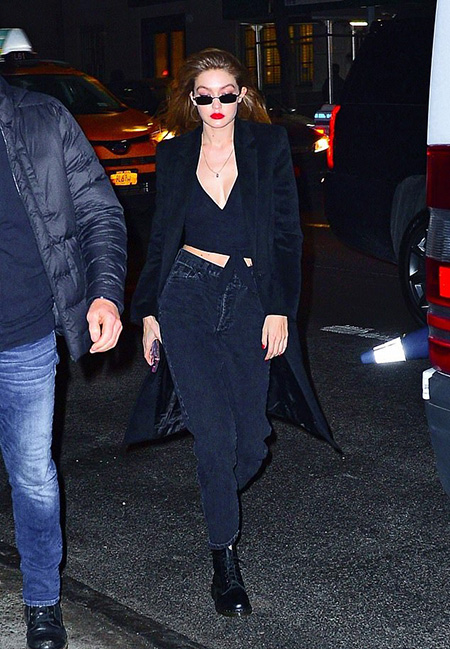 The star accessorized her look with heavy black lace-up boots and a simple neck piece.

Her long brunette tresses back off her face and her bold red lips completed her look. The dark glasses hid her eyes. 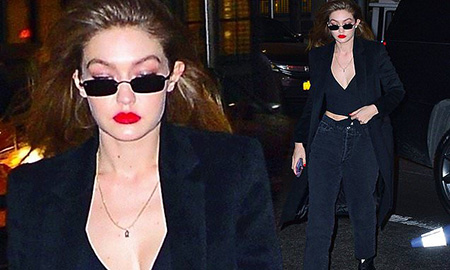 In January 2016, they still addressed them as good friends but by the following month, they confirmed their love life. 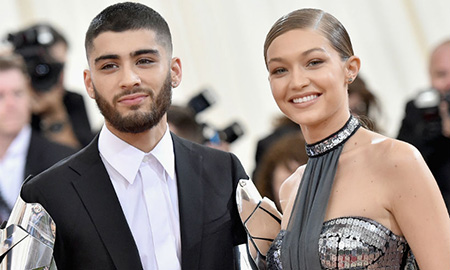 The former couple first broke up in March 2018. They even revealed via Twitter. Some days later, they again reunited.

They separated their ways for the second time in November. The rumor first swirled when Gigi left Malik's apartment.

As per several sources, the lovebirds are done but could get back together but as of now, ''it's over.''