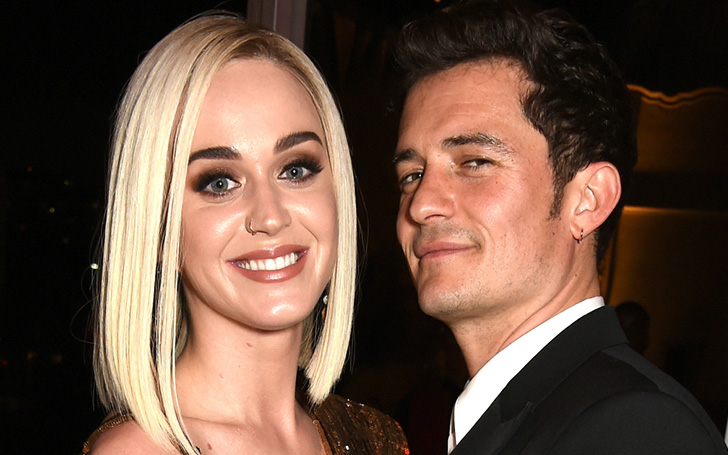 They got engaged on Valentine's Day and the couple's friends couldn't stop them to congratulate.

The 34-year-old singer, Katy Perry and her new fiance annouced the news via posting a picture by flaunting the engagement ring which is estimated to be worth $5million. 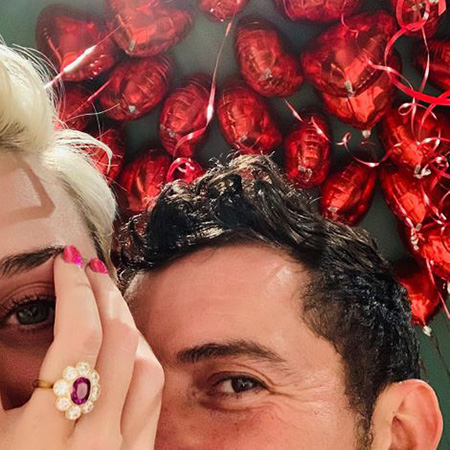 Her ring was unique in itself. It is a flower-shaped diamond ring which featured a colorful jewel in the center.

Katy shared the picture with a caption, ''Full bloom.''

He captioned it as, ''Lifetimes.''

She captioned the picture, ''Look who get engaged on Valentine's Day!!''

Soon after they revealed their engagement, many of their celebrity friends congratulate them. Among them, Kate Hudson was the first to send them well wishes. 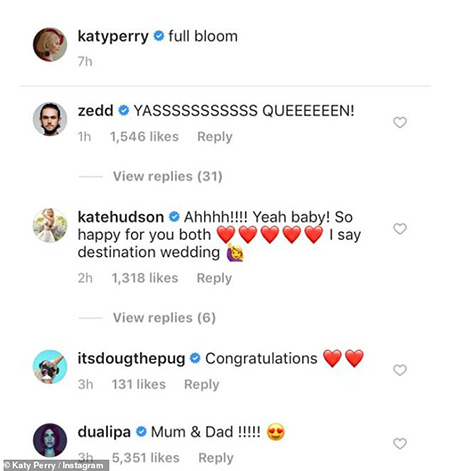 Hours earlier, Bloom shared a heartwarming quote about the love on his Instagram. 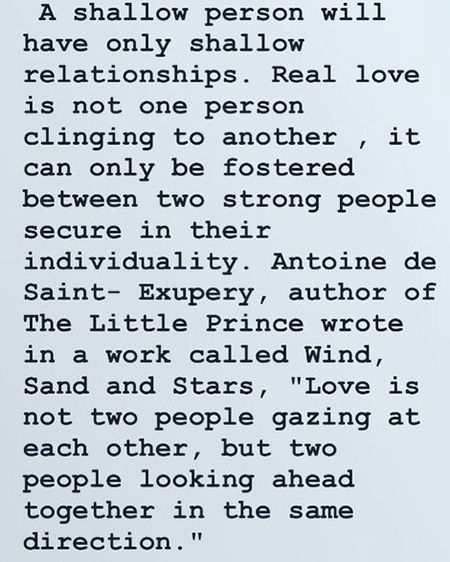 You Might Like: Miley Cyrus and Liam Hemsworth Opened Up About Their Secret Wedding And Their Honeymoon

A year later, the couple split but reunited the following year. And the rest is history.