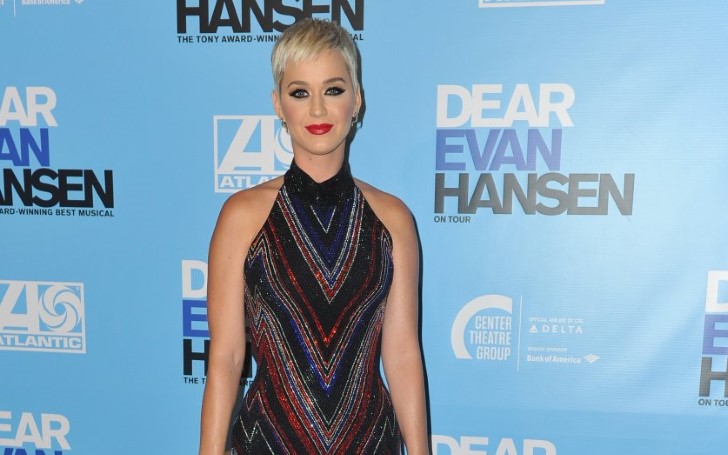 Social media slams Hollywood singer Katy Perry for one of the shoes from her label collection resembling a black face.

For resembling blackface imagery, at least two of the shoe designs from Katy Perry's fashion trade, Katy Perry Collections, were strongly criticized on social media, which resulted in the shoes being removed from sale. 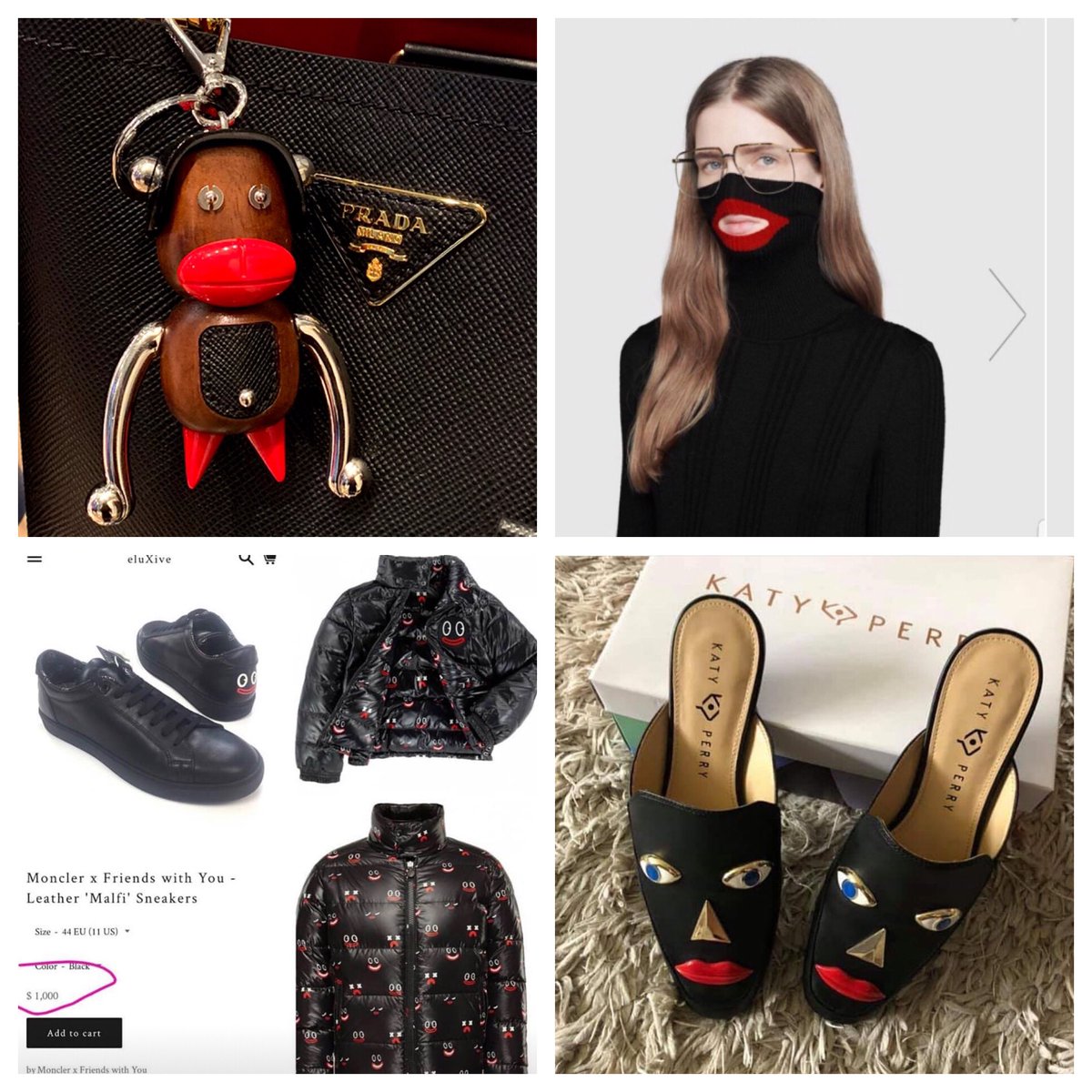 In response to the backlash against Katy's shoe collection particularly, 'Rue Face Slip-On Loafers' and the 'Ora Face Block Heel Sandal', it's online retailers including Walmart and Dillard's reportedly removed the shoes from their stores.

You may also like: Selena Gomez Hit The Beach for BFF Courtney Barry's Bachelorette Weekend

Both the sandal comes in beige and black color, both styled in the same design of protruding eyes, nose, and full red lips.

One Twitter user under the name of Kieren Boyce shared her displeasure of the shoe design saying:

Likewise, another one with a username of Masked Viner stated:

A source told TMZ the shoe design merely a part of a line of shoes holds no racial undertones.

Don't miss: Nicki Minaj Pulls Out of the BET Awards; Won't Perform at The Ceremony

"In order to be respectful and sensitive the team is in the process of pulling the shoes."

The 'Teenage Dream' singer debuted her line of comical shoes nearly two years ago in 2017, making them available on her website and through the retailers.

Perry now joins several other fashion companies like Prada, Moncler, and Gucci who as well faced backlashes in recent months for using blackface as fashion design.

Only less than a week ago, top fashion brand Gucci went through attacks after the company designed a sweater that included a long black collar which could be pulled from over the mouth that ended up with displaying a large red lip.

In other news: Ariana Grande Deletes Angry Tweets After Mac Miller Loses Grammy To Cardi B

Similarly, Prada made a collection figurines that received criticisms for their product resembling racist caricatures.