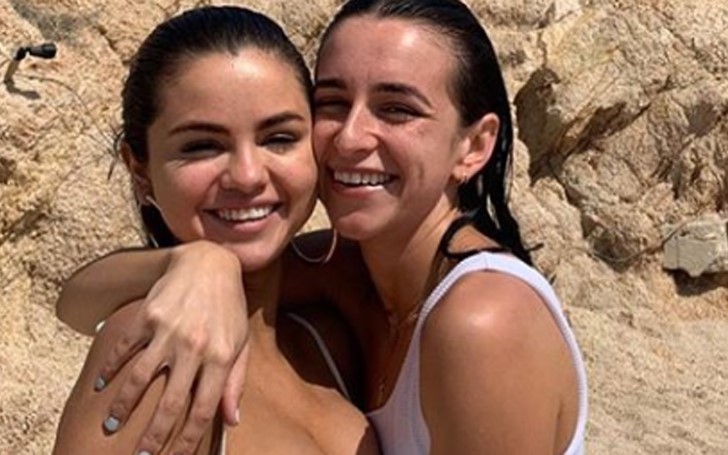 Hollywood star Selena Gomez looks amazing in a white cute bikini at the beach with some of her besties.

Since her Instagram hiatus last year in September following her rehab admission, the stunning singer plus actress is back and also quite too active on social media lately.

Thanks to her recent Instagram post, the Queen of Instagram got us all drooling and fangirling. And her two-piece white bikini? It's definitely something to talk about. 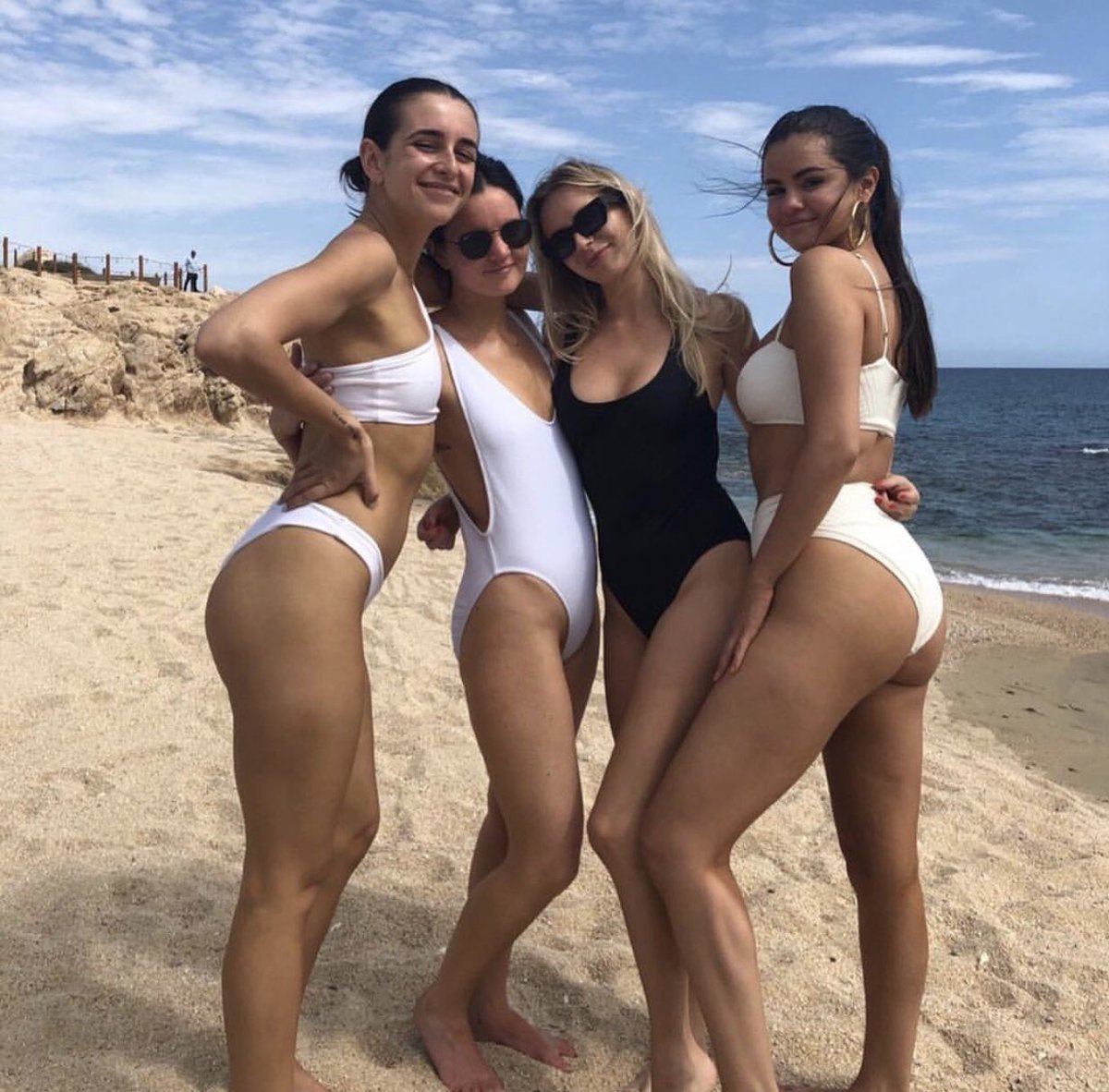 The singer who finished off working on singer Julia Smith new EP recently hit Mexico beach with some of her BFFs.

You may also like: Selena Gomez & Hailey Baldwin Wore The Same Sweater, Who Wore It Better?

And the 26 years old singer wanted her fans to know that she is really having one of the best times, so, she went on her Instagram to share all the fun she had with her friends in Mexico.

Well, why did Selena go to Mexico and posted all about it on social media, despite, the star has been keeping a low public profile lately? 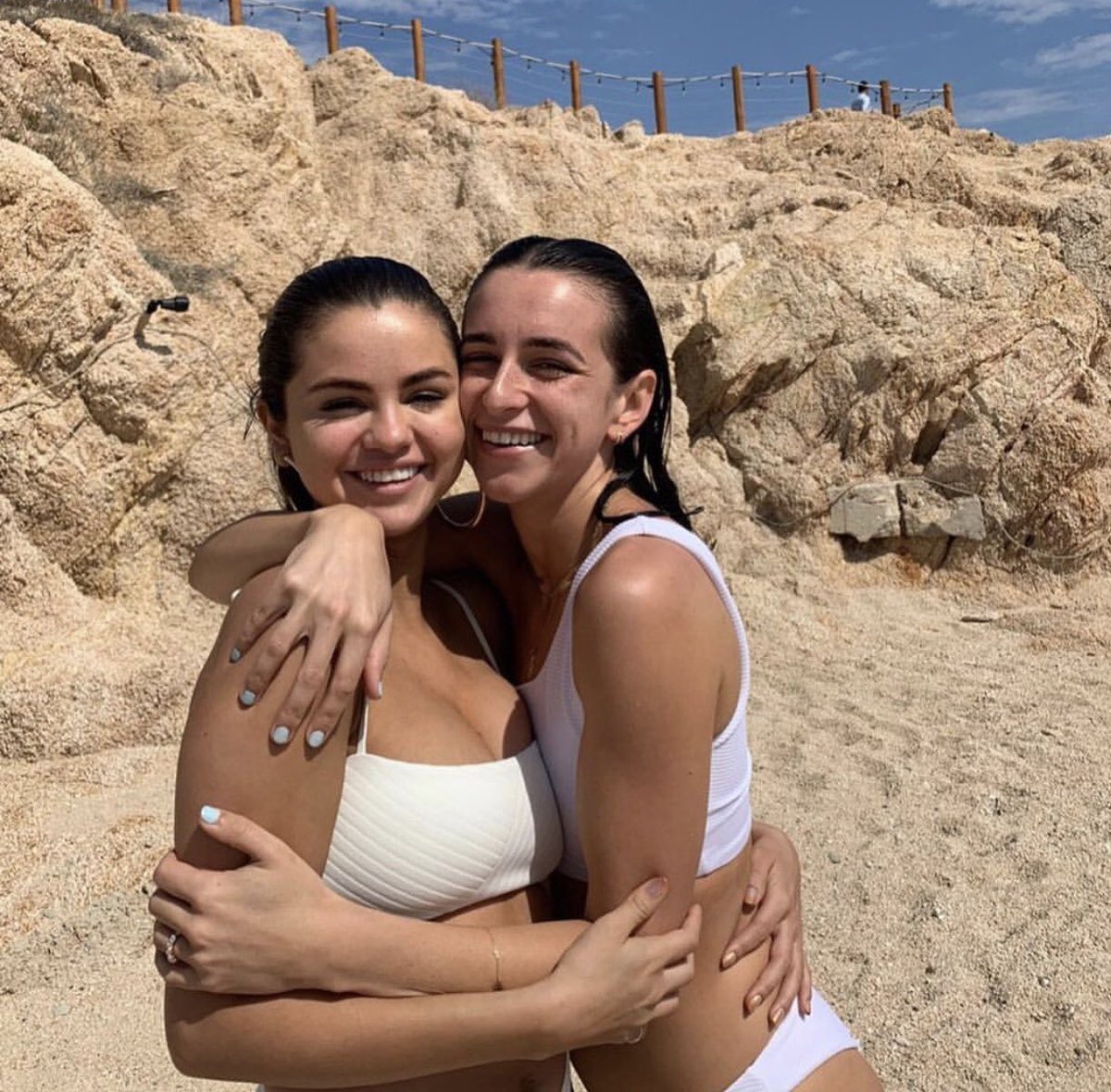 Gomez herself answered all the questions. The 'Come & Get It' singer hit the beach with her best friend Courtney Barry and some other close friends to celebrate the bachelorette party of Barry, who is soon getting married to her fiance Sam Lopez.

The singer and all of her friends dressed in a matching white, what apparently seems to be a dress code for the lavish trip looked all happy to be celebrating the soon to become Mrs. Lopez.

As Selena captioned the picture with:

"My best friend is getting married, so we celebrated her! Future Mrs. Lopez"

Appreciating the love from her Bestie, Barry wrote 'I love you' in the comment section. Furthermore, Barry also posted a different picture of the two riding horse on the beach and simply captioned the picture a love emoji.

With light makeup coordinating her plain white two-piece that displayed her cleavage and accessorizing her bikini outfit with just a big gold hoop earring, Selena kept her look very simple, yet she still managed to look radiant.

Moreover, most especially Gomez looked a lot healthier and happier.

The series of Selena and Courtney Mexico trip surpassed over 10 million likes so far, with more than nearly 90 thousands of her fans showering the comment section with tons of many positive comments.

The bachelorette picture comes after Gomez threw a bridal shower party for Barry in California last month in January. The former Disney alum then attended the party wearing a red dress.

Selena and Barry's friendship goes back to a long time ago with them both being members of controversial Hillsong church for being anti-LGBTQ.