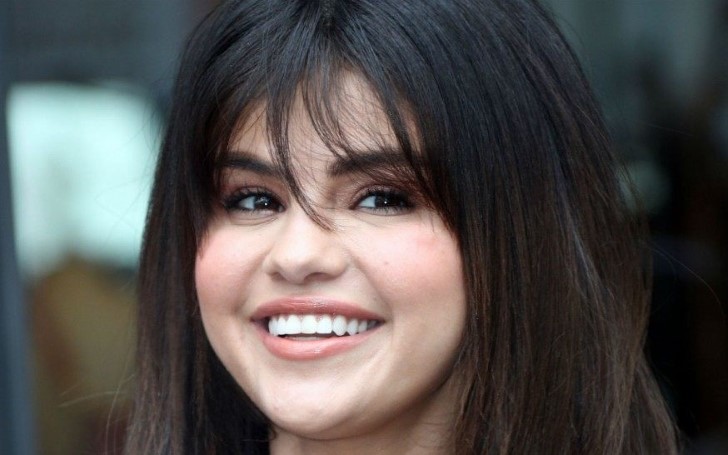 American singer and actress Selena Gomez makes her first appearance after taking a social media break where she can be seen enjoying winter break with her friends.

Pop Singer Selena Gomez is back everyone. The Come & Get It singer was recently seen enjoying winter break with her friends after being disappeared nearly for the last three months.

Scroll below to know why and where Selena Gomez disappeared to before finally making her first appearance. 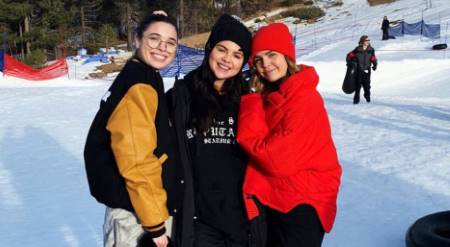 Selena Gomez who reportedly took a social media break at the end of September said that she was grateful to have lived her life to the moment. The singer wrote on her Instagram:

"Kindness and encouragement only for a bit! Just remember- negative comments can hurt anybody’s feelings."

Not just the social media, Selena in fact completely disappeared from being seen in the public too. As per source, it was revealed that Selena went to rehab to take care of her mental health. And looks like she has come out of it as she was seen all smiley and enjoying her winter break. 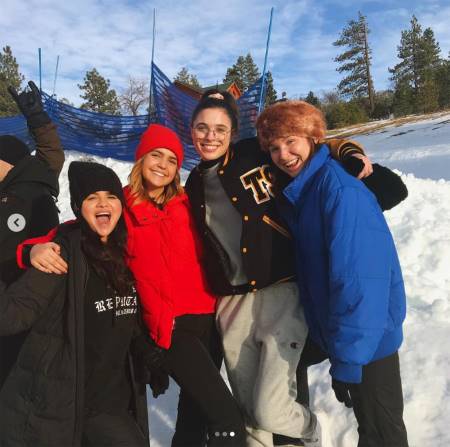 As a matter of fact, Gomez was seen in the latest pictures posted by Bailee Madison and Connor Franklin on their respective Instagram. Selena can be seen wearing all black from her head to toe with big smiles on her face.

Also Read: Cardi B Set To Spend Christmas With Offset

Seeing Selena in public for the first time, her fans hurried to comment on the pictures. One of her fans on Twitter wrote:

"Missed her face sfm!!! Im so glad to see her happy & healthy"

Before going to rehab, Miss Gomez previously suffered from an illness called Lupus and even went through a surgery where she needed a kidney transplant.

Likewise, Selena, her Disney mate Demi Lovato too went and was admitted to rehab. But, the reason behind Demi's rehab stay was to overcome her drug addiction.

However, although living a private life for the past three months, the news of Selena surfaced on the internet when she reportedly sent a private and personal birthday gift to her bestie Taylor Swift.