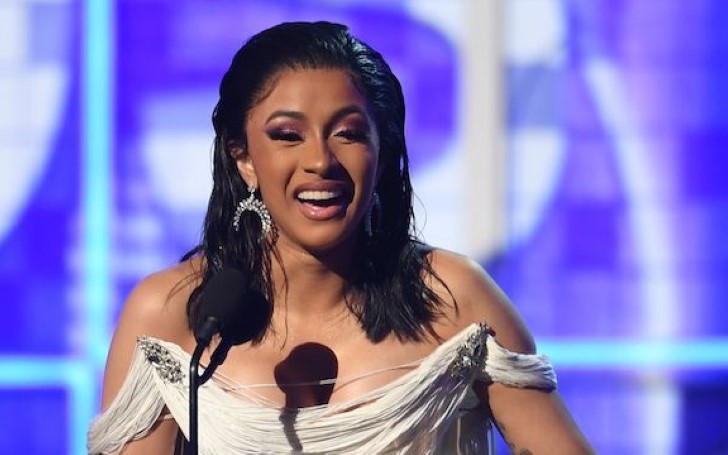 The rapper Cardi B quit Instagram right after receiving a Grammy award for her album "Invasion of Privacy".

Cardi B deactivated her Instagram account on Monday less than 24 hours after taking home the honor of the 'Rap Album of the Year' at the Grammys for her recent album "Invasion of Privacy".

Following the win, the rapper was labeled undeserving of the title best rap album in the Grammys 2019. The 'Bodak Yellow' hitmaker took to social media to defend against the criticisms.

Shortly, before deactivating her Instagram account, Cardi posted a rant explaining the extensive effort put forth in creating the album.

Originally, the 26-year-old singer posted two rants in defense of her win one of which was deleted before taking down her account.

Don't miss: Cardi B Back in Court for August Strip Club Fight in Queens

The now deleted clip addressed the hateful comments on social media regarding her victory and the emotional trauma the post brought with it.

"I remember last year when I didn't win for 'Bodak Yellow' and everybody was like, 'Cardi got snubbed.' Now, this year's a f***ing problem?! My album went two-time platinum, my n****, and every chart that there was, my album was always Top 10. Number one album, as well."

The I like it rapper then posted another photo with a caption explaining how hard she worked on her record.

"Slept in the studio on leather sofas for 3 months straight, migraines, in Atlanta in Miami away from my family. I have 4 songs that couldn't make the album cause my nose was so stuffy bro I was huffy puffy"

The rapper went on to add:

"I had @offsetyrn and @brooklyn.johnny reaching out to the world for a verse on top of that I was depressed [sic] cause everybody was suspecting I was pregnant and I constantly kept reading Cardi you 'STUPID,' 'YOU RUINED YOUR CAREER,' 'WHY WOULD YOU HAVE A BABY AT THE BEGINNING OF YOUR CAREER "

"My album went #1 and spend [sic] 21 weeks straight on billboard top ten! Every song is gold or platinum or higher. I listen to my album and I cry because I know the hell I went through doing the album is always a bittersweet memory. (sic)"

Despite being discredited for the win by public Cardi, however, was supported by her fellow celebrities including rapper Chance who termed her "overly deserving" and appreciated her effort. 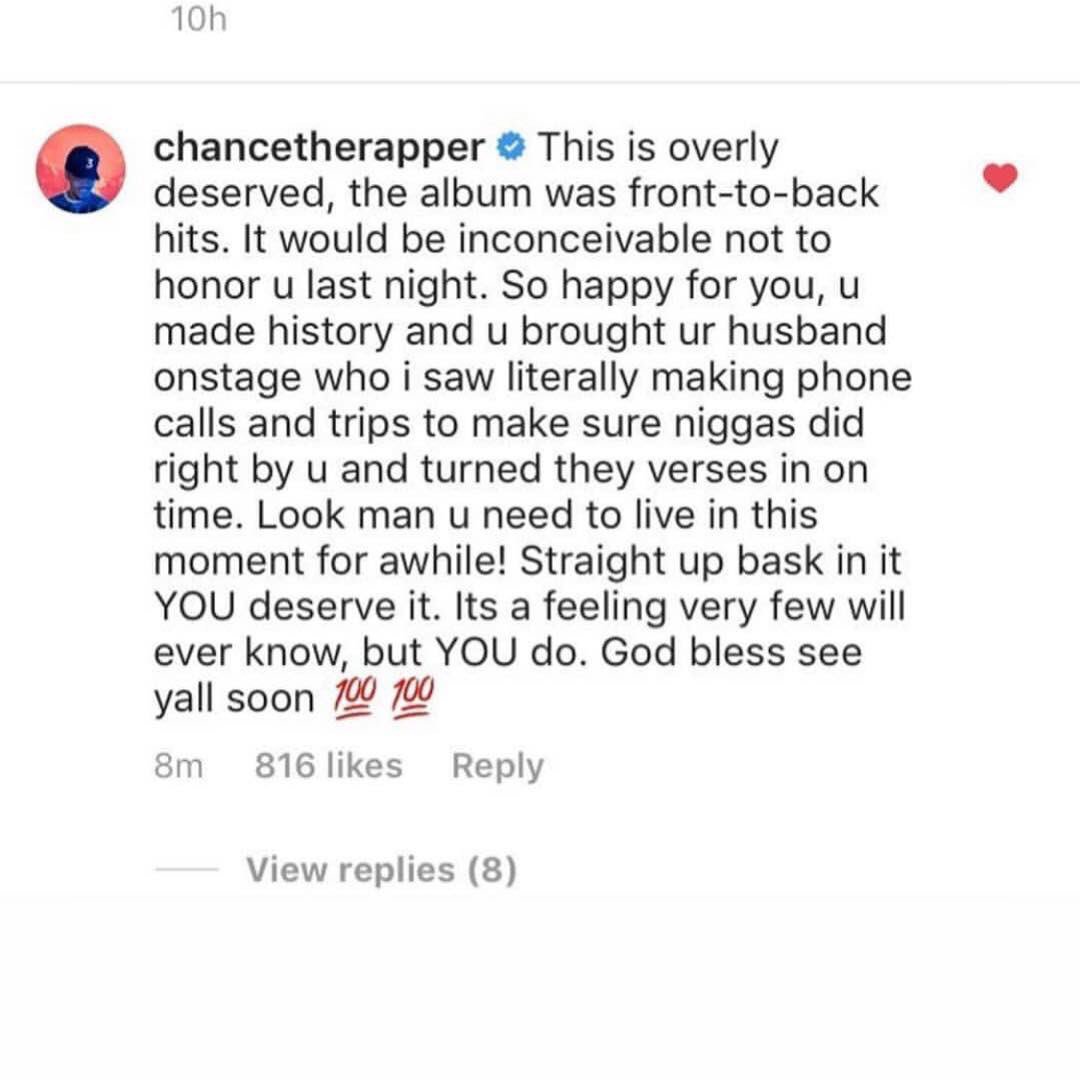 Additionally, Cardi was the subject of ridicule after she accidentally thanked the late Tom Petty for sending her flowers after her big win.

Also see: Cardi B Set To Spend Christmas With Offset

Though the Grammy winner is no longer on Instagram, Cardi is still active on Twitter and she is yet to confirm the reason behind her decision.