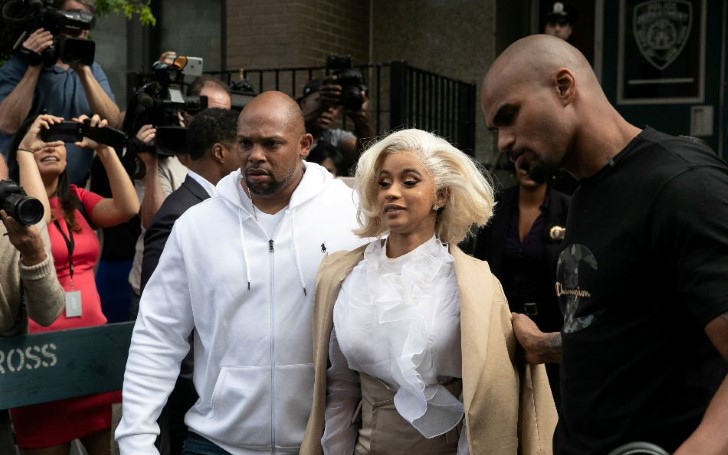 Rapper Cardi B appeared at a criminal court in New York for her alleged involvement in a strip club brawl.

On Thursday, the Grammy-nominated Hip Hop star Cardi B made her appearance at the New York criminal court after a judge extended an order over her alleged involvement in a strip club fight. 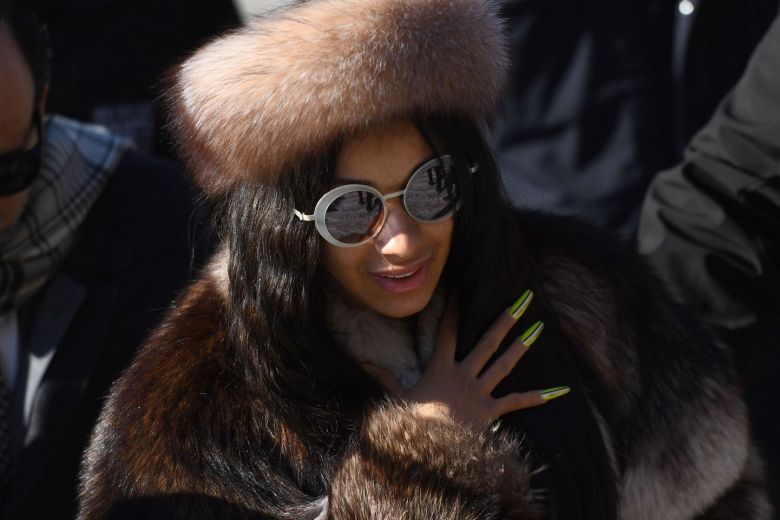 The rapper herself a former stripper accused of attacking two sisters in a Queen strip club over the summer signed two renewal protection orders against the alleged victims.

This comes after six months the court warned Cardi B to have no association with the two sisters.

Furthermore, the orders barred her from addressing any threatening remarks to the victims on social media.

Cardi B, born Belcalis Marlenis Almánzar allegation reports summon a surveillance video that showcases her picking up an ice bucket and throwing it at the two sisters who worked as the bartenders at the bar where the incident took place.

Can I be sexy one time and not get called a slut ? Sheeesh!

Besides, the 26 years old artist also faces charges for her misbehavior assault. Cardi and her entourage reportedly threw bottles, chairs, hookah pipes at the bar employees in a suspect that one of the two sisters slept with her then-husband, Offset.

For her assaults and harassments, her victims asked for bail to be set at $2,500 but the court released her for her own recognizance after the judge declared the rapper was not a flight risk.

Cardi's attorney, Jeff Kern, supported her in court and said that his client holds no criminal record, further insisting there exists no evidence that she caused anybody any harm in the past.

Don't miss: Kylie Jenner Hints She May Be Pregnant with Second Child

However, neither Cardi B nor her attorney addressed on the case after they left the court that day.

Moreover, having no regrets or shame on her face, the rapper seemed to be in a high spirit as she flaunted her neon yellow-green nails at the photographers.

But, the young mother to one Kulture Kiari Cephus, known for rapping about her divorce did answer to one of the journalists who asked if she got back together with her ex-partner.

"We are working things out, baby.”

Cardi B, who recently revealed why she declined to perform at the Super Bowl halftime show later took the matter to her Instagram saying she didn't like how the 36 years old 'Super Bass' singer questioned her parenting skills.