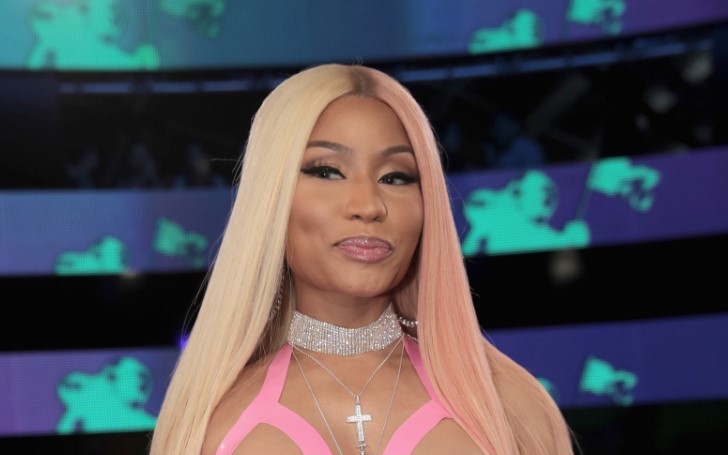 Seems like Nicki Minaj who always preferred to keep her dating life secretive doesn't follow such rules anymore. As a matter of fact, although the rapper previously dated big names in Hollywood, she always preferred to be seen less publicly with them. 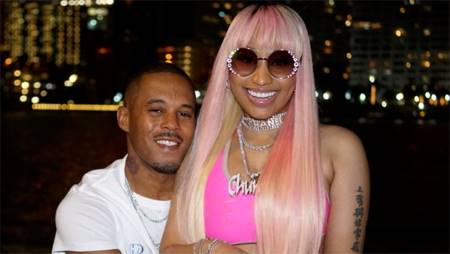 Furthermore, Miss Minaj even constantly posts and brags about Petty on her Instagram.

And, in her recent tweets, the 36 years old artist proudly revealed her intimate relationship with boyfriend Petty.

You may also like: Kate Middleton Celebrated a Second Birthday Party Outside of London

Proudly publicizing her sexual life with her current beau Kenneth on the internet, Nicki replied the tweet saying:

Looking at her comments, the relationship of the pair is undoubtedly going serious and strong. 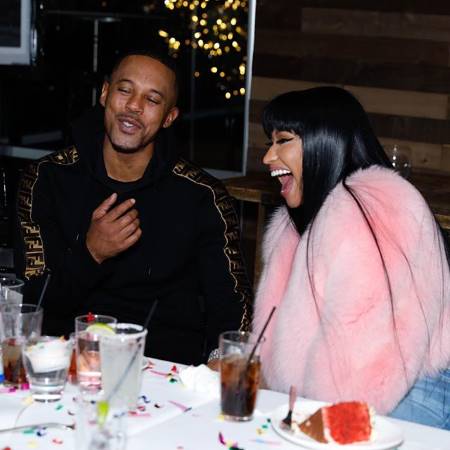 The happy singer further revealed on her Twitter that she already even chose names for her future kids.

And in one of her previous post on Instagram, Minaj reportedly posted an intimate video with her partner, where the two can be seen playing inside a tub.

However, Minaj disabled the comments section.

In addition, Minaj even revealed whilst replying to a fan that the two dated when they were just kids.

"Facts but we were like this about each other since we were very young kids in the hood. He was on my body b4 the big ol’ ghetto booty . B4 the fame & fortune. Fought my bf cuz I wouldn’t be his girl. He was always a lil brazy. But anyway, timing is everything."

Also as per what a source revealed to HollywoodLife:

"The attraction between them is so strong you can practically see the sparks flying. And as all her Twitter fans know she’s not shy about admitting that they spend a whole lot of their time together in bed. but her relationship with Kenneth is way more than just sex, they are genuinely in love."

Kenneth Petty is a registered sex offender and a murderer who served in Jail twice times for more than a decade combined.

Despite receiving several criticisms for dating a rapist, Minaj blatantly defends him.