Nicki Minaj's New Boyfriend Tattooed Her Name On His Neck 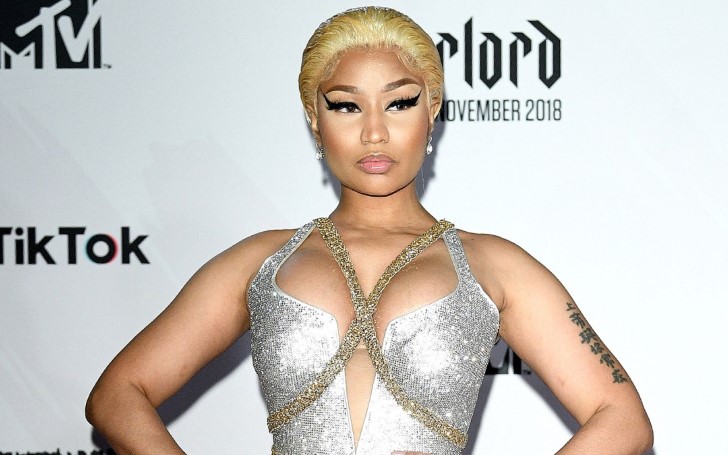 Nicki Minaj's new boyfriend Kenneth Petty showcased his love with a tattoo of her first name.

Minaj showed off the new tattoo on her boyfriend Kenneth's neck after only a few weeks of their affair through her own social media. On December 21, Minaj took to Instagram to share a video of Petty's first-ever tattoo.

Also Read: Risper Faith Gave Birth To Her Son And Opened Up About Her Pregnancy.

Barbie Dream rapper seemingly made their relationship Instagram official when she posted a flirty photo with Petty in her birthday celebration party in Turks and Caicos.

This is not the first time Nicki Minaj made headlines through her love affairs. Previously, she took her relationships to social media and showed some PDA.

As a matter of fact, Nicki Minaj has had several biggest moments in her past relationships play out in the public eye, from her break up with long-term boyfriend Safaree Samuels, to her hook up with Meek Mill, NAS, Eminem and her latest relationship with Kenneth Petty.

Similarly: What Is Color-Blocking? Learn Some Do's And Don'ts To Color Block Your Outfit Effortlessly.

Minaj first dated a rapper, Safaree Samuels for 12 years. She was so private about their relationship before getting separated. 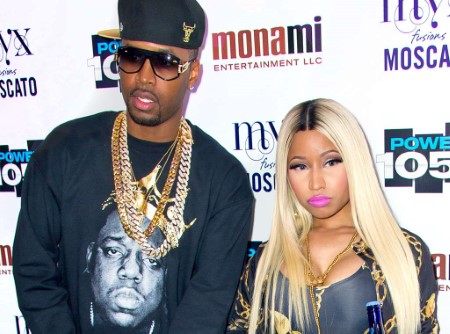 After Saffaree Samuels, Nicki dated rapper, Meek Mill. But their affair didn't last long and finally, they both broke up in 2015. Several years later, Nicki had a relationship with a New York rapper, Nas. When their relationship ran out of steam they split in January 2018.

Nicki posted some photos with Nas in her official Instagram.

Furthermore, Nicki was in an unofficial relationship with a rapper, Drake. But several months later they got separated and again Nicki dated another rapper, Eminem. As usual, Nicki broke her love bond with Eminem.

Although Nicki Minaj dated so many guys in the past, now she is in an official relationship with rapper, Kenneth Petty. Her new romantic interest made his love permanent with a tattoo of Minaj's first name on 21st December 2018.