Kate Middleton Celebrated a Second Birthday Party Outside of London 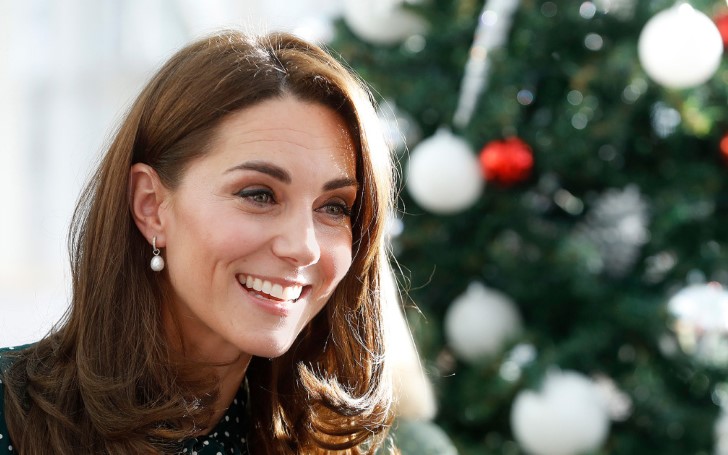 Kate Middleton recently celebrated her 37th birthday on January 9 at her home in Kensington Palace. She had a fun time with husband Prince William and their three children - Prince George, Prince Louis, and Princess Charlotte.

As it turns out, there are several perks to being a royal and one of them happens to be the fact that one birthday party does not appear to be enough. The Duchess of Cambridge reportedly celebrated a second birthday party outside of London.

Besides her celebration at the Kensington Palace home on the day of her actual birthday, Kate who was rumored to be pregnant with her fourth child reportedly hosted a private party last Sunday in Norfolk, England. The place happens to be Kate and Prince William's country home.

Earlier on January 6, both Meade and Patterson attended church service with Prince William and Kate Middleton. 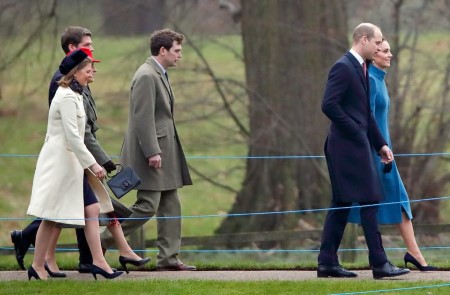 Despite hectic schedules, it's beautiful to see Prince William and Kate Middleton still making time for old friends (turned godparents) as well as three children. Happy Birthday once again to the Duchess of Cambridge Kate Middleton!