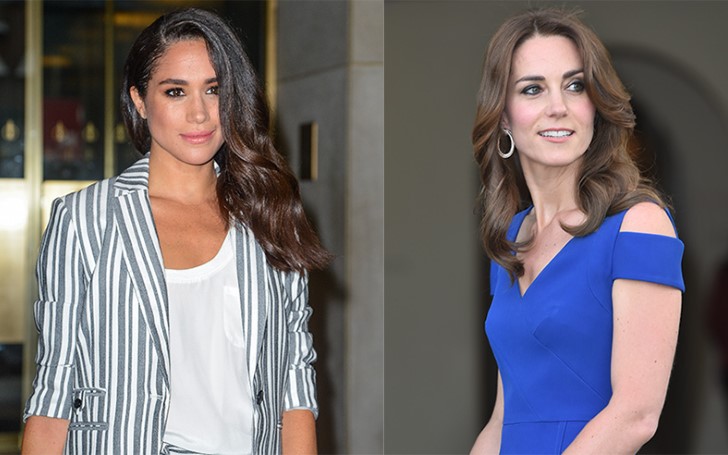 The renowned British Royal Family is always in the limelight of media and that seems to be more each year as their members are growing every year. And these days, the hot topic seems to be about Duchesses Kate Middleton and Meghan Markle.

The famous Duchesses are known for trying to slowly change the Royal Family rules which have been followed for many decades. In spite of not having Royal blood, it has been reported the Duchesses are truly the heads in the Palace. 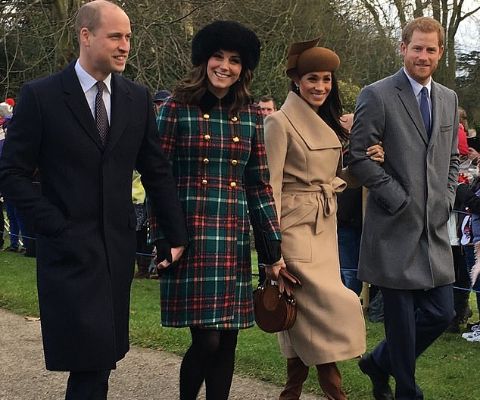 A source close to Buckingham Palace reported that most of the time it is Meghan or the Duchess of Cambridge who does the cooking during the Royal get-togethers. The source insisted the two Duchesses “laughingly say they pretty much run the palace these days”.

Earlier this year, Megan Markle made a surprise appearance at the British Fashion Awards, people were quick to notice that she painted her nails burgundy. On the collection of weird royal laws, it’s noted that Queen Elizabeth wore Essie’s Ballet Slippers which is light pink polish and she has been wearing the same $8 nail polish for nearly 30 years. 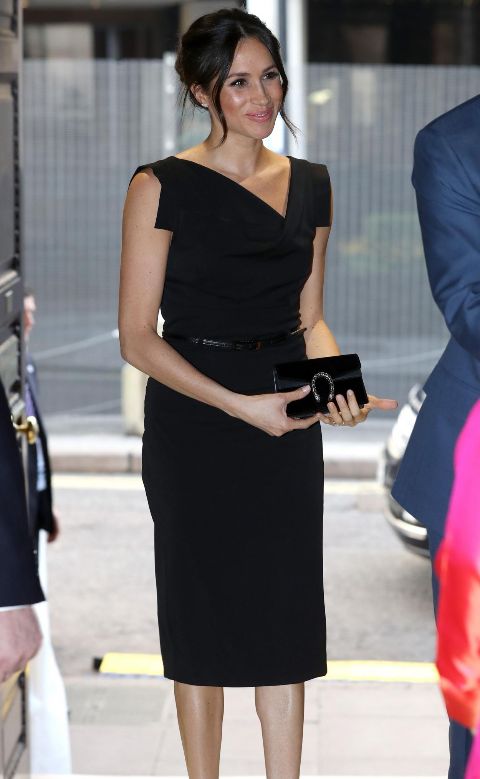 Therefore, it is not just the only color she will wear—it is the only color she’ll tolerate in Buckingham Palace. According to OK magazine, there is a rule in place stating that colored nail polish does not meet royal standards and is considered “vulgar.”

Exposed legs are a big no-no among the royals. Rules commands that anytime you wear a skirt or a dress, stockings are a must. But on August 29, while Megan and Prince Harry were attending Lin-Manuel Miranda during the function at London, she discarded the pantyhose and went bare-legged in a black Judith & Charles tuxedo dress.

On July 14 at the Wimbledon women's finals, Meghan Markle wore a pair of white pants and a striped shirt. It's been stated that Queen Elizabeth II favors the female in the family to wear dresses and skirts for official shows, which is what Kate Middleton decided to attend the event. 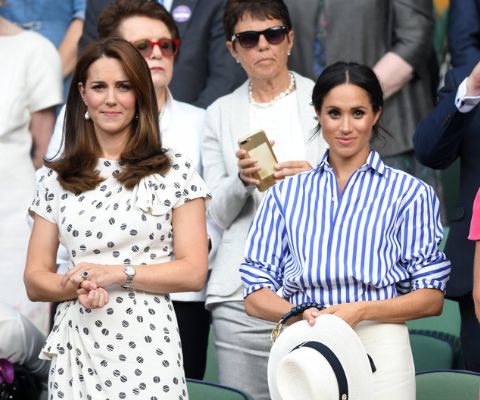 Markle also wore a hat to the event which is not considered appropriate as it blocks the view of people sitting behind.

Many people have criticized Megan for her actions trying to change the rules and regulations of the royal family.

"The Making of a Princess, said the Duchess of Sussex’s intentions to bring the family into the 21st century is well placed — but warns she could alienate royalists"

Meanwhile, Kate Middleton has done relatively well to get used to managing a dignified and uncontroversial stillness. These days Prince William and Kate Middleton are rumored to be pregnant and expecting their fourth child.

“The reality is that Kate is a very different person. She’s very quiet, she’s not trying to change the Royal family, she’s not trying to do anything differently. She’s like William, he doesn’t like the publicity, she doesn’t like to be in the public eye. She has been in the press, there have been lots of stories about her over time. Not so quickly perhaps, but she’s not breaking the rules in the same way as Meghan.”

Furthermore, Kensington Palace previously confirmed Prince Harry and Meghan Markle are moving out. Whatever the case may be the Duchesses duo may well have been thinking that it is about time to change rules in the tradition of the Palace.