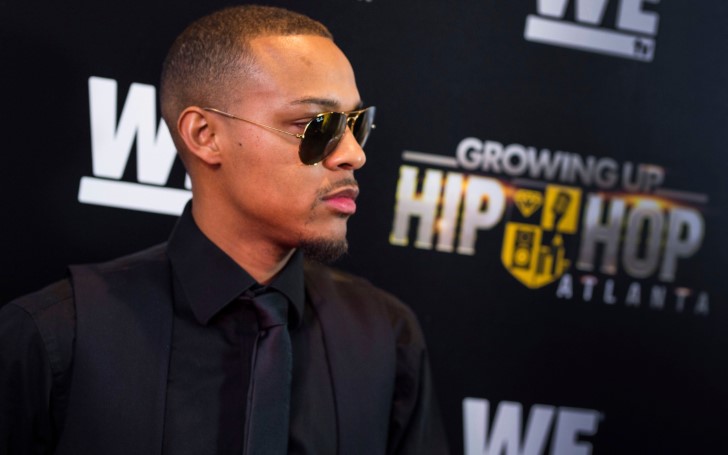 Hollywood rapper Bow Wow arrested after dragging a woman in a fight.

Last month, it was Chris Brown who got arrested and spent in jail (Paris) for allegedly raping a girl. Likewise, another celebrity who recently got arrested is Shad Gregory Moss, known as Bow Wow with his stage name.

On the early morning of Saturday at around 4:15 a.m. Atlanta police received a call that complained about domestic violence. When the police arrived at the scene, they learned that the 31 years old rapper beat up a woman. 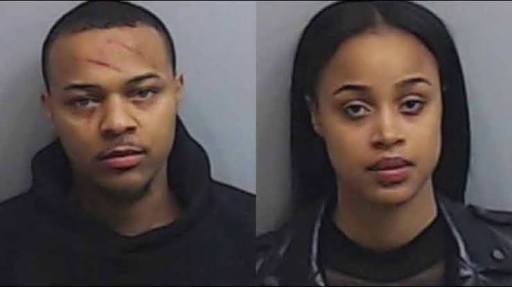 The police then arrested the rapper after learning he assaulted the woman who happens to be his on-off girlfriend and reality co-star Leslie Holden (aka Kiyomi Leslie).

You may also like: Anne Hathaway Turned Down Hosting The Oscars

However, Atlanta police reported they charged both Leslie and the Growing Up Hip Hop’s star Bow Wow with battery after being unable to determine the 'primary aggressor' of the altercation.

Furthermore, the police reveal both parties had minor injuries on them.

The Police shared a statement saying:

“Both parties are being processed and will be transported to Fulton County Jail.”

As a matter of fact, Miss Holden is currently being detained on $8,000 in Fulton County jail, though it's not certain yet if she had an attorney with her.

Bow Wow, too was released on bail. The rapper’s attorney Joe Habachy released a statement that two witnesses supported his client’s version of stories clarifying Holden was with no doubt the primary aggressor.

"Shad Bow Wow Moss was wrongfully arrested earlier this morning for the first time after being beaten by an out of control intoxicated female, Ms. Leslie Holden, in an Atlanta condominium."

"The only two independent witnesses both corroborated his version of events indicating that Ms. Holden was simply out of control and was without a doubt the primary aggressor.  For no logical reason officers arrested both parties despite having clear-cut evidence that Bow Wow was the victim in the case."

"Ms. Holden beat him with a lamp, bit him on his side, and spit on him while Bow Wow continually made efforts to avoid her.  Bow Wow suffered multiple injuries, some of which are visible in his mugshot.  Ms. Holden's mugshot on the other hand speaks for itself, despite her allegation to police that she broke a fingernail."

The rapper born in Columbus, Ohio but currently living in Atlanta came back in town to promote his mother’s clothing boutique during the Super Bowl weekend.

Both Moss and Holden are yet to release a public statement on the matter.