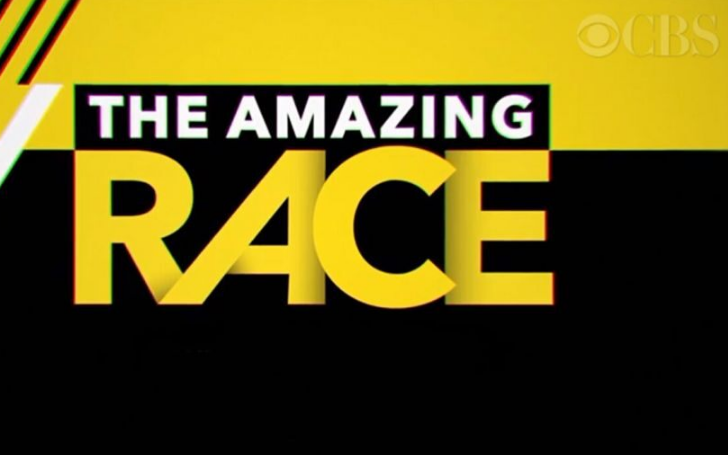 Coronavirus, fear is taking over the world now. Recently, one of the most loved reality game show, 'The Amazing Race,' is canceled. CBS suspended the show for season 33 after a number of increased coronavirus cases.

The network confirmed the production, which was not previously announced, would be stopped as the cautionary measures.

On their official announcement, the network stated, "Due to increased concerns and uncertainty regarding the coronavirus around the world, CBS and the producers of The Amazing Race have taken the precautionary measure of temporarily suspending production on the 33rd season of the series."

Also Read: What is Heather Storm from Garage Squad Doing These Days?

The spokesperson for the network further added, "All contestants and production staff are in the process of returning home. At this time, no Racers or anyone on the production team traveling with them have contracted the virus or show symptoms, and we are not aware of anyone being exposed to it."

They lastly added, "Out of an abundance of caution, everyone involved in the show will continue to be monitored when they return home. The health and well-being of the Racers and the production team are our top priorities."

Also See: Niecy Nash Net Worth - Find Out How Much the Emmy Award Winner Makes from Her Career as an Actress, a Comedian, and a Model

According to the sources, there had been three episodes of the season 33 were already filmed in locations like England and Scotland, but due to the fear, the production has stopped filming.

Meanwhile, even season 32 is on hold from airing, the season has already been filmed, but the network is yet to give the premiere date of the show.