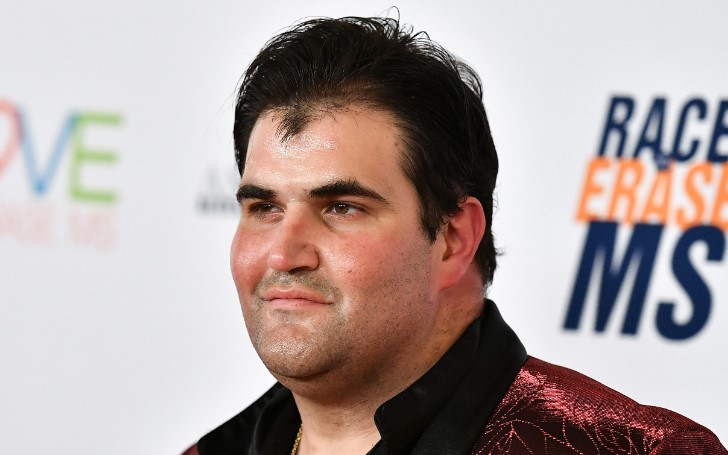 Celebrity Rehab alum, Jason Davis, sadly passed away at the age of 35. The actor who had several notable credits to his name on television and movies died; however, the further statement is yet to come to know the cause of his death.

Davis was the grandson of former 20th Century Fox owner, Marvin Davis, and philanthropist Barbara Davis. Jason was also very well known for 'Recess' in which he voiced 'Mikey Blumberg'. To be precise, he was best recognized from the late '90s movies and TV series.

Jason Davis died at the age of 35, however, the cause of death is still unknown.
Source: Syfy

Following the news of his death, Jason's mother, Nancy David Rickel, released a statement to one of the outlets. On her announcement, Rickel stated, "I am so heartbroken to share the saddest news of my life that my son Jason Davis passed away this morning in Los Angeles. Jason had a true heart of gold with such a zest for life."

Also See: Who is Zombies 2 Star Milo Manheim Dating? Who's His 2020 Girlfriend

The statement further added, "He was such a caring soul to everybody who ever knew him. He loved his friends and his family, above all else. We ask for privacy as we take time to grieve this most devastating loss."

The sources revealed Jason was currently involved on his project, 'The Two Jasons,' after a long hiatus from TV appearances. Moreover, Davis also had a recurring role on '7th Heaven' as 'Dwight Jefferson.'

Jason Davis was best known for his late '90s work on the movies and TV series like 'Recess' and 'Celebrity Rehab.'
Source: The Blast

Following Davis's death, his project stopped abruptly, and there's no further statement from the production team, either. Well, we hope we will get to hear from the team soon, what they are going to do next.

Also Read: Is Aaron Gordon Dating Anyone? Find About His Girlfriend in 2020

Anyways, at this time, we would like to pass our deepest condolences to the family of the deceased. We hope they find the strength to overcome this time of grief.