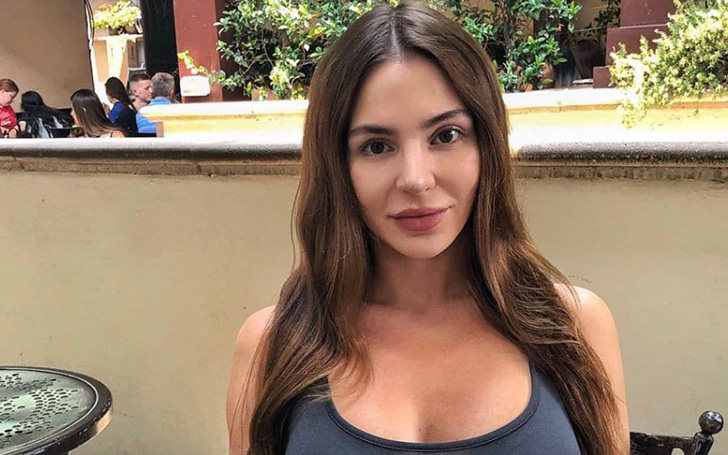 Find out about the weight loss secrets of Anfisa Nava!

In a recent interview with E! News the reality show's former star revealed the secret to her new look that just grasped the world to its hold. The toned beauty shared the gradual yet steady regime of hers that made the transformation possible. 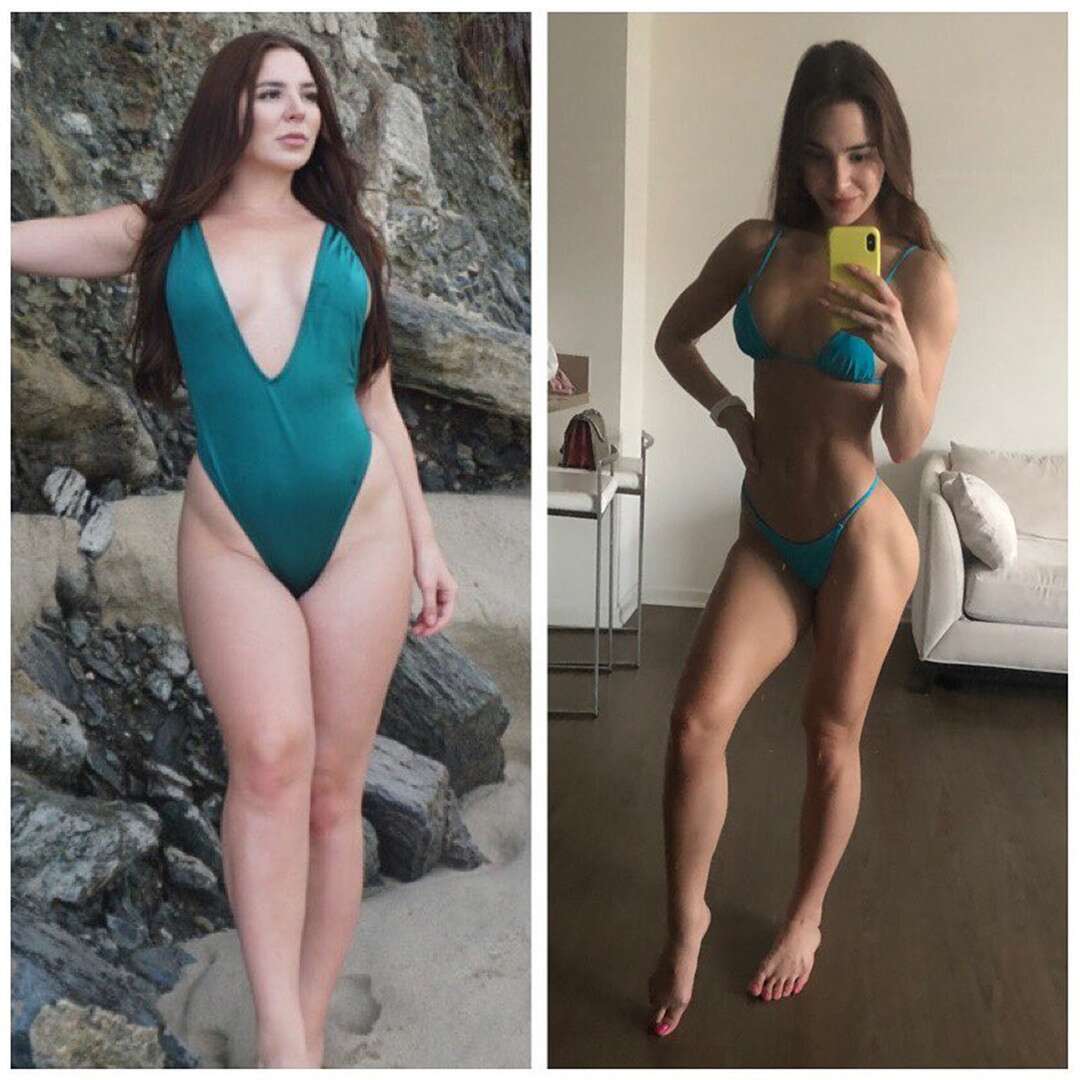 "First, I lost about 15 pounds in about six months and that's when I started thinking about competing. So then I actually gained a little weight to increase my muscle. But then I lost more. It took about a year and a half. I wasn't in a rush. In the beginning, I was 146 pounds and now I'm about 120."

The reality star also admitted that she was skinny all her life. However, as soon as she moved to the United States she gained about 15 to 20 pounds. In fact, the sucker for fitness blamed the food in America is different from that of Russia, which caused her weight to grow. Anfisa went on to say, "In Russia, I would eat home-cooked meals but here I would go out to eat a lot. And I wasn't really controlling it, I was eating everything. There was also more stress."

It's a low carb day... but I'm still feeling happy and energized because my first show is only 6 days away 🙈🎉

Her, husband and co-star, Jorge Nava was incarcerated for two and a half year over the charges of possession of 293 pounds of marijuana with the intention to sell. Now we know what brought about the stress.

The 90 Day Fiancé star also reduced her portion size and started doing cardio as well. She admitted to doing "the elliptical or the treadmill five or six times a week for 30-40 minutes."

Anfisa also is quite active on social media adding the clicks of her diet with her followers including the ones with her healthy meals, which include vegetables, chicken thighs, and rice.

Some of the meals that I eat on a prep: 1. Oatmeal pancake w/ turkey slices, egg whites, cashew queso, guacamole & pico de gallo. Doesn't looks very exciting on this picture but oatmeal pancakes have been my favorite breakfast lately! Only 2 ingredients are required: oats and egg whites. You can make it with savory or sweet filling. I'm planning to make a YouTube video with a couple of ideas for you. 😊 2. Chicken thighs w/ brown rice and veggies. Switching from eating chicken breast to chicken thighs has been literally life changing for me 😅 I like simple quick meals and I found that chicken breast often comes out somewhat dry and tasteless. So I decided to try chicken thighs and OMG what a difference. This time I made them on the grill but usually I just cut the thighs into small pieces, throw on the pan, season, and cook for 5-6 minutes. Comes out amazing every time. It does have more fat than breast but that's alright. 👌🏻 3. Ground beef w/ jasmine rice, beans, veggies. YES, I eat white rice! 🍚 4. This is more of a snack, not a full meal. Veggie salad. 🥗 Macros for all of the meals depend on the amount of each ingredient you use! I use MyFitnessPal app to track everything. Side note: this is NOT all of the stuff I eat in a day! This is only a part of it to help some of you who struggle with finding healthy meal ideas. 😊 I also post a lot of recipes on my YouTube channel so make sure to check it out! YouTube.com/AnfisaNava

The coming weekend, the 23-year-old is set to take part in her first bodybuilding competition, the NPC West Coast Classic in Riverside, California.

When confronted with the question if there was a possibility of competitive bodybuilding growing into her new career, she replied,

"Possibly. We'll see how this first one goes. I don't really have any expectations. I just want to get my feet wet and see what its like and go from there. Besides the competition, I'm going to school,"

She further expressed that she is currently enrolled in community college and wants to enroll in a four-year university in August. Although she plans to go to universities in California, Nava doesn't yet know which one she's going to apply to.