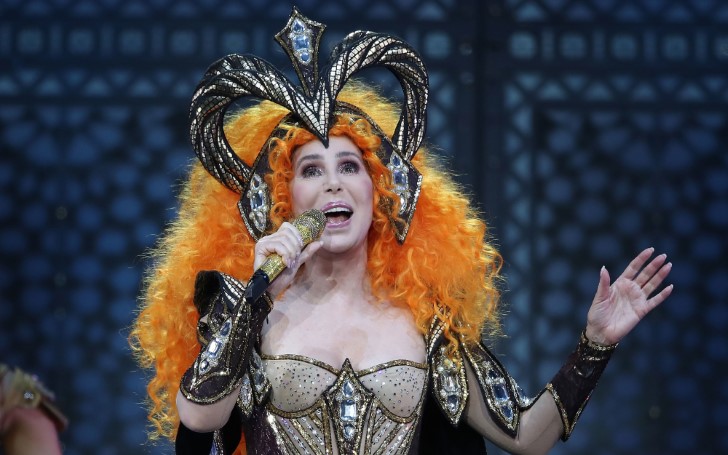 Pop Star Cher is recently on her 2019 world tour, but sadly the 73-years-old singer had to cancel her show in Canada due to failing health issues.

Thousands of fans were disappointed and saddened by the news as they waited for long hours for Cher's performance, which ended up in a sad announcement.

Fans were informed about the cancelation of the show around 10 p.m. whereas the show was scheduled to begin from 8:45 p.m.

'Live Nation West Canada' later shared the news among fans, the show will be shortly rescheduled and informed them to hold their tickets.

Due to sudden short-term illness, Cher was unable to perform tonight in Winnipeg as scheduled.

Fans are asked to hold on to their tickets and to not delete e-tickets from their phones. Tickets will be honoured once a rescheduled date is confirmed. https://t.co/TShp2h7QdL

The event was organized at Bell MTS place at Winnipeg, MB. The new show date is yet to be announced by the event organizing team.

However, the organizing team stated that they will inform the audiences about the rescheduling within 48 hours. 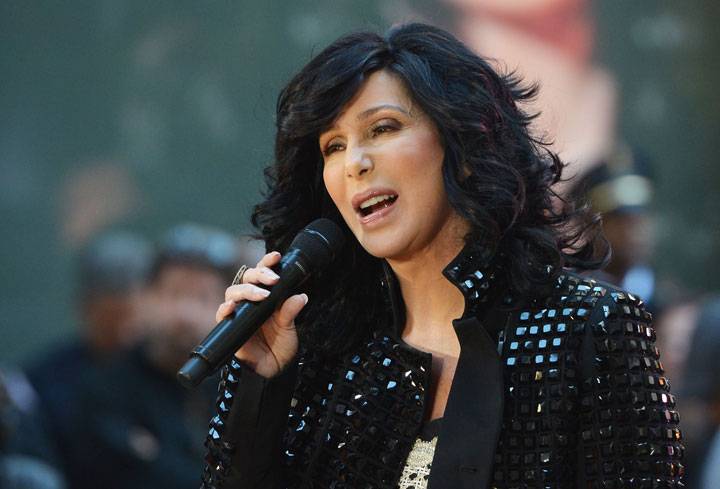 There is no information from the singer side as she is currently being treated in the hospital in Winnipeg. We hope the 'Strong Enough' singer recovers soon and starts to rock the show again.

Stay tuned and connected with us to find the latest updates and news of your favorite celebrities from all around the globe.