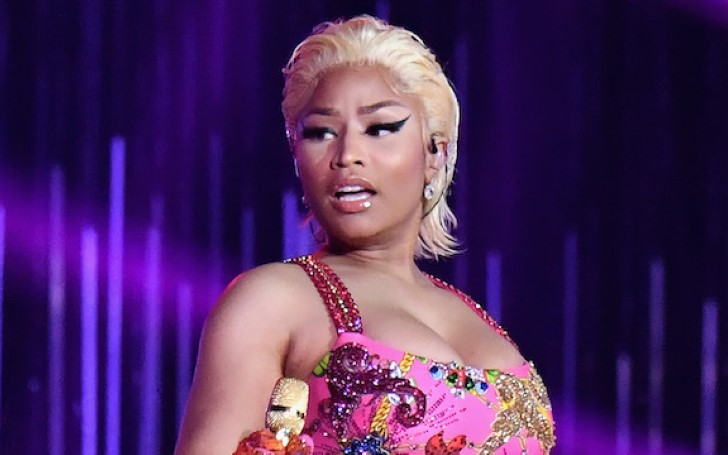 Rapper Nicki Minaj postpones her ongoing European Tour show due to technical issues in the venue.

Recently on Friday, the Starship singer had to cancel her ongoing concert at Bratislava, Slovakia due to low voltage issues.

The 36-year-old star showed up in the stage and asked for an apology among the thousands of her fans as the live show by Nicki Minaj's was canceled. As a matter of fact, it was the second show in her European tour as she already performed on Feb 22 in Munich, Germany the day before.

Nicki whose net worth is estimated to be $85 million emotionally expressed her love and gratitude towards all the fans who waited for long hours for the rapper to perform.

Find out: Engaged but then Dis-Engaged! Lady Gaga and Partner Christian Carino Calls of their Engagement

The pop star initially opened up with her fans:

Later, she expressed her feelings towards her admirers,

“I’m so disappointed. Slovakia, I love you so much & I’ll do everything in my power to get back to you as soon as I can.”

The Super Bass singer then postponed the show promising her fans saying:

"I love you so much & I’ll do everything in my power to get back to you as soon as I can.”

The Anaconda singer successfully performed in Munich, Germany on Friday, Feb 22, and currently is performing on Lodz. The singer has 20 more shows to perform from her "Nicki WRLD Tour, 2019."

The "Only" singer is touring along with the 20-year-old rapper Juice World and later will be joined by rapper Soulja Boy on her US tour after finishing European Tour.

Find out: The Reason Jennifer Lopez Represented Black Music History at the Grammys

All the live updates and news regarding Nicky world tour are podcasted by Queen Radio exclusively. This is the second time the Grammy winner pulled off her show this month firstly on BET Award for insulting her comparing with Rapper Cardi-B. Meanwhile, let's hope the Super Bass singer rocks her ongoing world tour.