Cheyenne Floyd Opens Up About her Strained Relationship with Taylor Selfridge 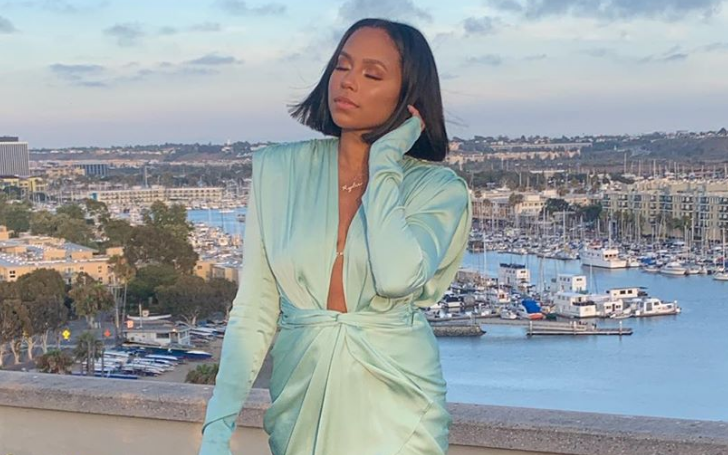 Cheyenne Floyd said she has no problem with Taylor Selfridge!

Well, a lot of things came out recently when Cheyenne Floyd sat for an interview.

Floyd talked in length about her relationship with ex-boyfriend Cory Wharton and his girlfriend, Taylor Selfridge.

Former Teen Mom OG star revealed she is in better terms now with Taylor, who came under fire after the stars' racist tweet resurfaced. Though, Cheyenne further added it was not easy.

Floyd explained it was not easy for her and Taylor to get along; it was not an instant thing. The star said it took really long time and much effort for both of them.

So, if you follow Cory Wharton, who showed his appreciation to everyone that came out and supported his fundraising event, Rage, then you should be aware Cory and Cheynne share a daughter, Ryder.

When the former couple decided to part their ways, Cory got the custody of their child. Cheyenne, seemingly, mentioned about her daughter Ryder on the interview.

Former Teen Mom OG star said she is happy for what Taylor Selfridge has done so far. The star stressed she feels lucky in a way as Taylor is taking excellent care of her daughter.

Cheyenne confessed it was worth the time and effort and Taylor's love for Ryder just brought them closer.

Well, it was such an enjoyable experience for us too, to see people come together despite their histories. Moreover, our respect for Taylor Selfridge just went high.

How often do you see people being cool with their significant other's ex? The chances are close to iull but look at Taylor and Cheyenne. They are setting a perfect example; love can bring people together despite their differences.

We are as happy as you all are for the new friends and we want nothing but wish them all the best for their future and hope they go stronger over time.