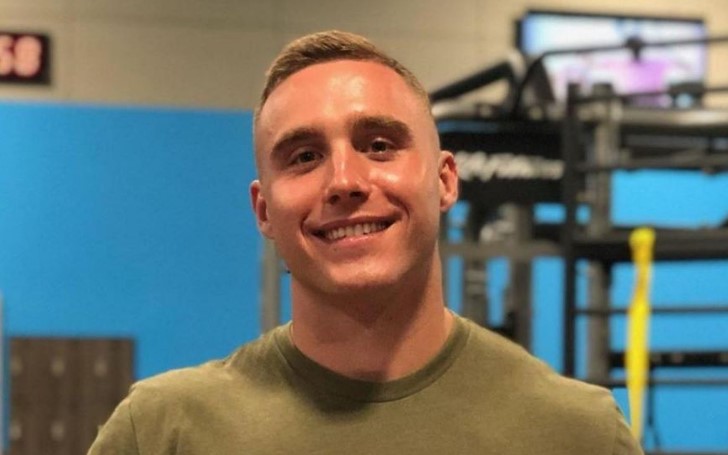 Lorenzo Brino, a child actor of '7th Heaven', died at the age of 21 in a car accident.

One of our beloved child actors, Lorenzo Brino, who is well known for his stint on '7th Heaven,' passed away in a car crash at the age of 21. According to TMZ, Lorenzo's vehicle crashed onto a pole.

Brino, who was driving his Toyota Camry, and was alone, lost control of his vehicle and struck his car to a pole. According to the media outlet, the accident occurred earlier this week; however, the name of the person was made public later.

On Brino's passing, the actor's sister took to her social media to pay tribute to his deceased brother. On her Instagram, Mimi Brino posted a picture of her and brother with touching caption.

Also See: Mishna Wolff - Some Facts to Know About the American Writer

Mimi's caption read, "To my amazing and crazy brother. You might be gone, but it's true when people say 'gone but never forgotten.' Saying that you were a blessing is an understatement."

The late actor's sister continued, "You brought light to so many lives, and you did so much with the too short of a life that you had. I had the privilege of growing up side by side with you for an absolutely wild 21 years."

Mimi further added, "Believe me when I say that you drove me so insane at times, but you were also a part of some of my most cherished memories. I am so so happy to know that you beyond loved me and that I forever have a guardian angel by my side."

Lastly, Brino concluded, saying, "Rest in Peace, Lorenzo. I love you now, and I will love you forever."

Our whole Glamour Fame team would like to pass our deepest condolences to the family of deceased, and may Lorenzo's soul rest in peace.

You May Also Like: Jumoke Hill Weight Loss Journey - All the Facts Here