home Lifestyle Is Chiwetel Ejiofor Married With Wife And Kids Or Does He Have A Girlfriend? Get To Know All The Details!

Is Chiwetel Ejiofor Married With Wife And Kids Or Does He Have A Girlfriend? Get To Know All The Details! 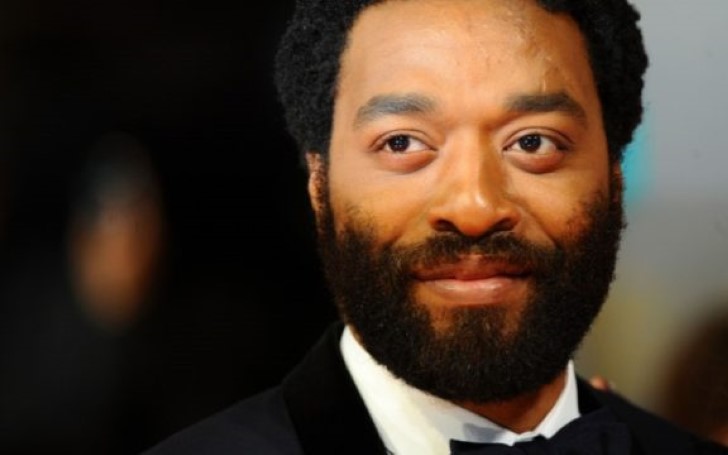 BAFTA Award and AACTA International Award winner Chiwetel Ejiofor is renowned for his portrayal of Solomon Northup in 12 Years a Slave (2013). English actor, writer, and director Chiwetel Ejiofor had been able to win several awards along with the hearts of millions.

Find out: The Russo Brothers Explain Why The Dusted Heroes Weren’t Aged 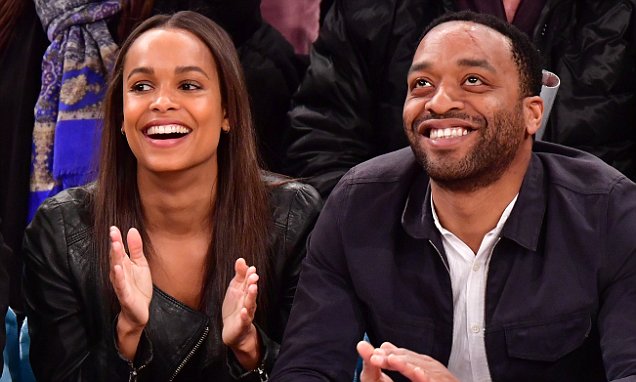 Chiwetel Ejiofor kept a relatively low profile regarding his relationship. But ever since Chiwetel Ejiofor had fallen for the love of his life Frances Aaternir, The 12 Years A Slave actor has never missed the opportunity to show his love for this model to the world.

The duo has been in this long term romantic relation since September 2015. As far as their togetherness is concerned, the lovebirds are seen gracing the red carpet as a dashing couple to attending the concerts and spotted out on a basketball match date together.

Check out: How Does Amy and Matt Roloff Relationship Work?

To those wondering who Frances is, she's is a 27 years old Australian model. Moreover, she is the face of Balmain Paris Hair Couture who also featured on the Dannijo Spring 2016 campaign.

Chiwetel Ejiofor and stunning Australian model Frances Aaternir looked very much in love as they are seen in showing off their love in various events. 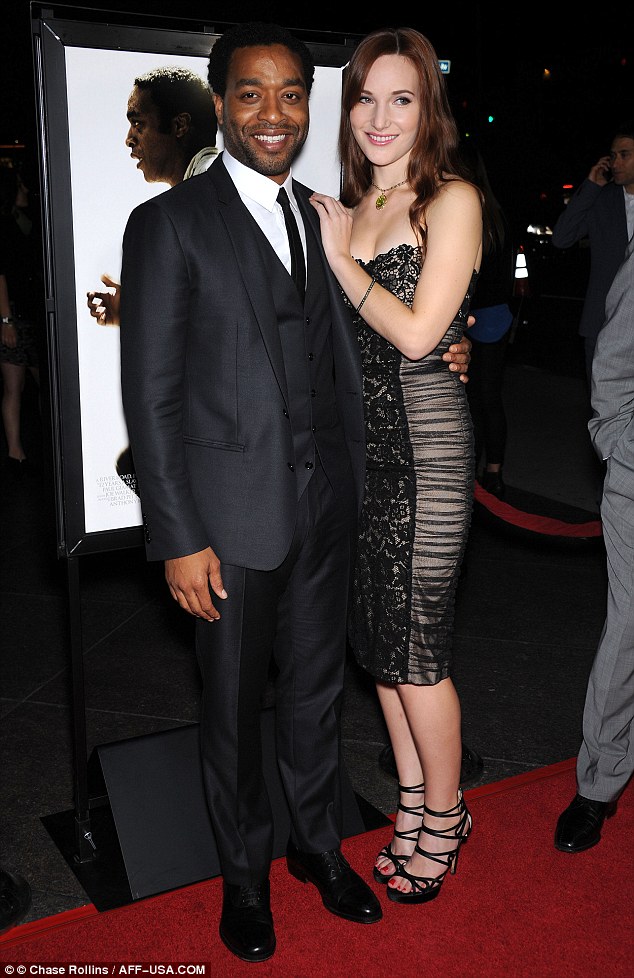 The Oscar-nominated actor Chiwetel was in a long relationship with his once wife prospect, Sari Mercer. The pair got involved in an on-and-off romance and were rumored to be on the verge of getting engaged after being pictured shopping for diamond rings.

You may like: Jeff Bezos Steps Out with his Girlfriend Lauren Sanchez for Date Night in NYC

Sadly, their relationship couldn’t last long and eventually, they broke up. The reason for their split is still a matter of mystery.

Meanwhile, a source close to the couple confirmed the gossip of their split by saying:

“It’s sad but the relationship came to a natural end. Sari was always such a big part of his life so it was definitely a big surprise to hear they had separated."

Doctor Strange actor, Chiwetel didn't stay heartbroken for too long as he was spotted flirting with the former girlfriend, 007 beauty Naomie Harris at the GQ Men Of The Year Awards. 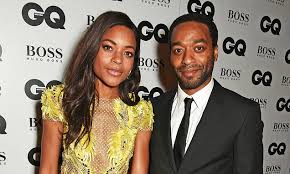 The pair dated eight years ago and they definitely seemed to be keen on getting re-acquainted.

Meanwhile, 41 years old actor Chiwetel Ejiofor relation with Frances Aaternir is growing stronger and there is no sign of split. Let's hope they will soon decide to tie the knot and have a blissful life with their children.