The Russo Brothers Explain Why The Dusted Heroes Weren’t Aged 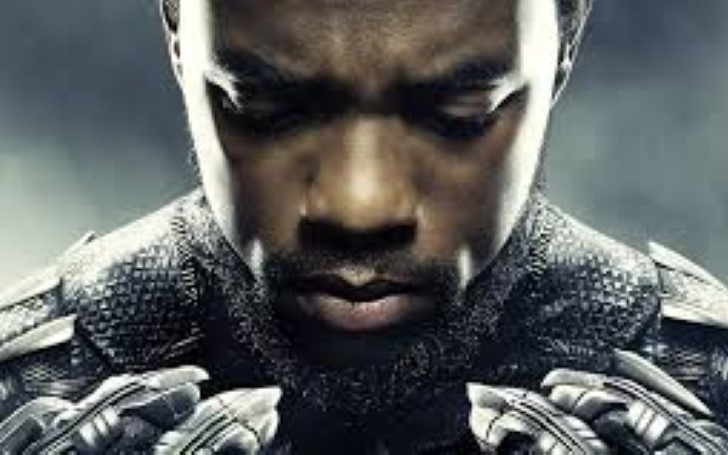 Russo explains why there was no difference in the age of resurrected heroes.

It was quite inevitable for fallen heroes of Avengers: Infinity War to reappear in Avengers: Endgame. And sure the resurrection happened in some style, but the process involved mountainous tasks and some major sacrifices.

When the heroes finally reassemble all the Infinity Gems, they bring the dusted ones back to life five years later. It’s depicted as a happy occasion, but fans have thought a lot about the emotional and societal disruption that would come from half the population of the planet reappearing all at once and almost with the same age as they were at the moment of their death all while the survivors moved on and aged half a decade. 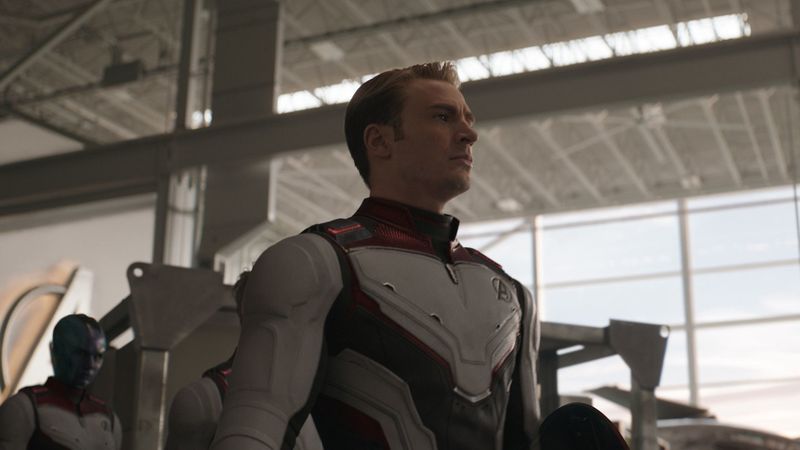 Avengers: Endgame didn't resurrect the dusted heroes in the age they were supposed to be.
SOURCE: Marvel Studios

So, is this just another plot hole or there’s a reason for it?

At a Q&A event held at the Smithsonian Air & Space Museum in Washington, the Russo brothers were approached with the very question and while the direct quote of Joe Russo’s response hasn’t been that extensive, Reddit user r/zackzhou630 who was in the attendance has shared the gist of what the filmmaker said.

Also Read: Are There Too Many Coincidences In Avengers: Endgame?

When asked why the dead were brought back exactly as they were, Russo explained that Iron Man didn’t want to alter anything else. Aging up the resurrected, for example, would change the things too much; something that Thanos would do.

This weekend, experience the #1 box office opening film of all time. Get tickets to see Marvel Studios’ #AvengersEndgame in theaters now: [link in bio]

This also calls for attention as to why the Avengers didn’t attempt a more ambitious plan. With the might of the Infinity Stones, they could have rolled back time by five years so that the Snap never happened in the first place – as well as preserving their Endgame’s reality so that Tony and Pepper’s daughter Morgan could still exist.

But as per Russo’s, toying too much with the fabric of space/time would make them just as bad as Thanos.

Meanwhile, it’s now up to the future MCU movies to adequately follow up on the aftermath of Avengers: Endgame.