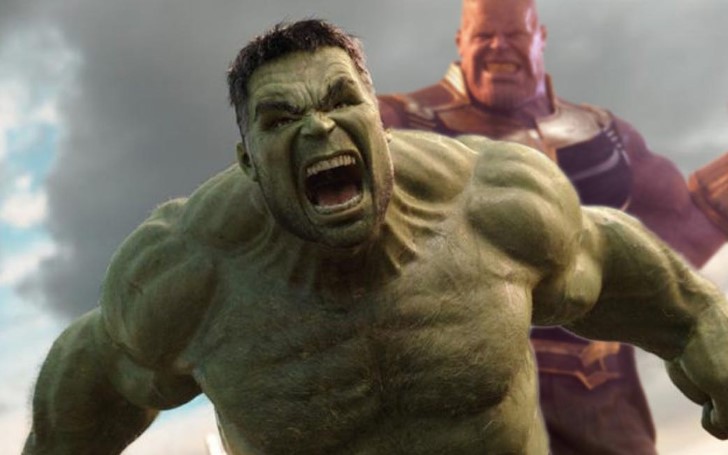 Avengers: Endgame is giving Marvel's heroes another shot at taking down Thanos. But while on the course, we might also get an answer to the mystery previously happened in Thor: Ragnarok and Endgame’s own predecessor movie, Avengers: Infinity War; how Hulk ended up on Sakaar and why was he so easily defeated by Thanos, respectively.

If the earth’s mightiest heroes’ second clash with the purple giant goes the way we expect, it might confirm once and for all that Bruce Banner's trip across space was no accident--it was in fact, Thanos attempting to remove the most formidable Avenger from the game.

This might be a speculation to mock at since Hulk wasn't even that much of a factor in the Infinity War. But just because Banner and Hulk failed to work together in time to prevent the Thanos’ Snap, doesn't mean there was never a chance to stop the decimation. And if Thanos is as shrewd as he claims to be, the events of the MCU leading to Infinity War would be all the evidence he needed to decide on his biggest foe.

BANNER IS THE REAL THREAT TO THANOS 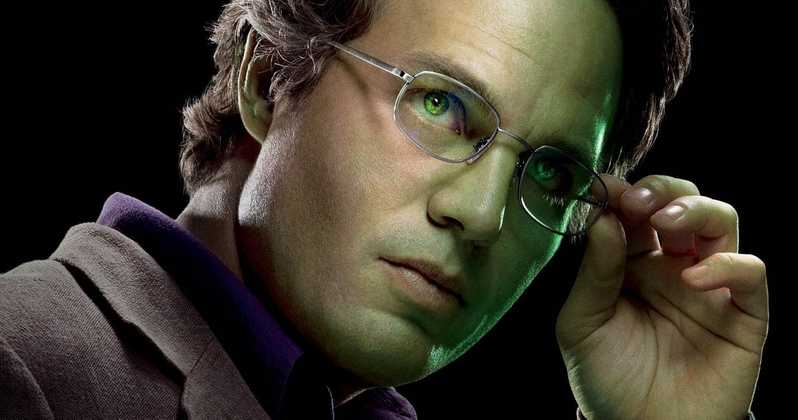 It was professor Hulk who Thanos (down below) was afraid of from the very beginning.
SOURCE: Marvel Studios

Hulk could be physically stronger than Thanos on any given day, but give the Power Stone to the latter and the "strongest Avenger" poses no threat whatsoever. But when you think about the battle of strategy, then Dr. Bruce Banner is really a threat to a tactician like Thanos.

Tony (Robert Downey Jr.) may also be a genius level intellect, but if Thanos was watching the Avengers from their first team-up through the Age of Ultron, he may have considered doc green a slightly more adept than Stark jr; seeing how Tony displayed every insecurity, every willingness to risk everything, and collapse beneath guilt and paranoia that would ultimately defeat him.

Also Read: Why Doesn't Avengers: Endgame Have A Post-Credits Scene?

Bruce, on the other hand, showed caution at every step, along with trying to better understand and control a vehement force as great as the green beast — residing inside of him. By Ultron, Banner may have finally figured out Hulk, thanks to Nat's lullaby.

But, whatever the case; whether under leash or not, leaving Hulk on Earth was a bad idea for Thanos. If Banner and Hulk ever found a way to merge their abilities, forming the MCU's version of Professor Hulk (Banner's brain and Hulk's muscle), then that is an enemy far better than Thanos in terms of power and smartness. And that is something Thanos couldn't allow to be born. Which meant he needed to act sooner.

THANOS GAINED AN UPPER HAND; THANKS TO HULK’S TIME ON SAKAAR

It's quite unusual that Hulk would "randomly" access a wormhole which would send him straight to Sakaar, a planet upon which Bruce Banner would have no chance of ever surviving. Throw him into Grandmaster's battle arena, and Hulk would be compelled to take control and find no reason to ever give it up. Perhaps Thanos knew thousands of years in Thor: Ragnarok's gladiator arena would be the perfect distraction and a mode of exhaustion for a titan with the heart of a warrior.

The plan would have worked completely if Thor hadn't been knocked out of Bifrost and ended on Sakaar. As our previous theory suggested, hulk aged gradually over at Sakaar and on the process might have lost all that robustness and strength he used to show on earth; win-win for the death-worshipping-god.

This assumption will gain some credence if Endgame actually sets the stage for a true combination of Banner and Hulk, which has been hinted at over the past several films. And should the case happen where Professor Hulk ends up playing a pivotal role in defeating Thanos--either through his strength, intellect, or both—don't be surprised to hear Marvel saying— “that very outcome was the one Thanos hoped to avoid from the beginning.”