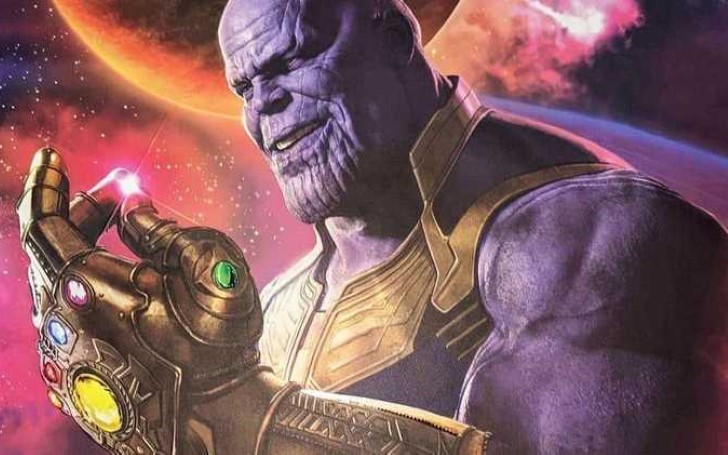 Scientists explain the scenario where the world is wiped out by half.

If you belong among the people who wonder what would happen to the world if half of the creation ceased to exist, well you're in luck because scientists have explained this precise scenario.

The Russo Brothers provided one of the most shocking twists in the entire cinematic history when Josh Brolin’s Thanos snapped half of the universe into dust.

Speaking on this, Justin Christensen of the UCLA Physics Department told 'Fandom' - losing half of Earth’s population would take us back to the numbers of the 1970s, suggesting the population would be right back to where it is today within 50 years.

Infinity War writer Christopher Markus told the site, "Sadly if you cut the number of people on earth in half today, it only takes us back to 1970. We were very well populated at the time. It’s not like a devastated hellscape. It looks like ‘Mary Tyler Moore.’"

Along with losing 3.8 billion population through the snap, there's a high possibility many more perished due to general accidents. The post-credits scene briefly showed the carnage as helicopters fell from the sky and cars crashed into innocent bystanders.

With around 20,000 planes in the sky at any given time, around 1/4 of them would lose both pilots, explained Christensen. Around 500,000 would bite the dust this way assuming 200 people are on each flight. A further 0.3% population would perish adding boats, trains, and cars.

Since lots of infrastructures broke down with people capable of fixing them being in the minority, clean water and electricity would become scarce. Luckily, fail-safes would probably stop nuclear plants going into meltdown and wiping out the rest of us.

Check Out: The Cast Of "Avengers: Endgame" Tries To Survive Thanos's Snap

Meanwhile, the delicate balance and symbiotic relationships between various species mean whole ecosystems could collapse before our very eyes. On an optimistic note, however, we’d all 'probably' be okay and resources would become more available.

What would Christensen do with his own Infinity Gauntlet though? He couldn't get more sadistic, even toppling Thanos, revealing he’d make his snap permanent. He said, "Stabilizing our population at a sustainable level is the only permanent solution to the inevitable problem humans face."

As it turns out, being among the lucky 50% might not be genuinely lucky after all. No wonder all those surviving Avengers look depressed in the trailers.