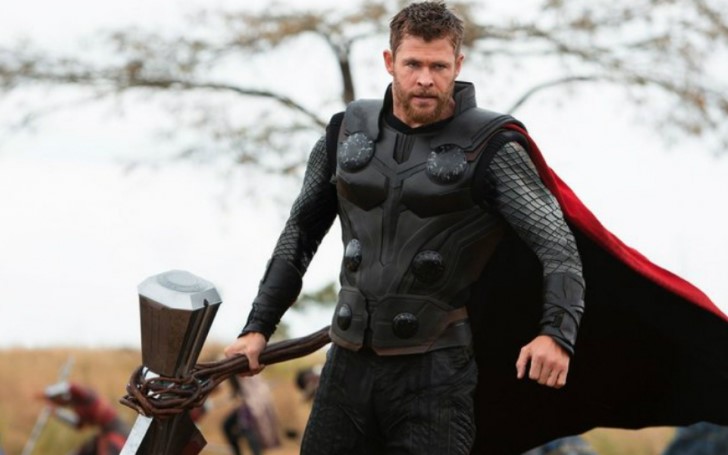 A few hours earlier Avengers: Endgame pre-ticket sales went live on outlets such as Fandango, AMC, Regale and now the movie is wreaking havoc in each of the virtual box-office windows. The Avengers weren't well poised for Thanos and it appears that some online authorities weren't prepared for the Avengers.

Deadline reports that Endgame surpassed Fandango’s existing record for first-day ticket sales in a matter of six hours, breaking the record set by Star Wars: The Force Awakens in 2015.

Watch the recent most trailer of Avengers: Endgame

Up until Avengers: Endgame, whole top three was entirely dominated by Star Wars sequels with Infinity War rounding off at the fourth position. Theater chain Regal claims that Endgame is performing far better than every other Marvel movie, having already doubled the first week sales of Infinity War (not to mention, it hasn’t even been a full day).

“With our advance ticket record skyrocketing, we are preparing some exciting events and special offers for our Marvel movie fans. We will continue to monitor the demand and ensure Regal moviegoers can enjoy plenty of opportunities to see this highly anticipated movie,” announced the chief marketing officer at Regal, Ken Thewes.

Another cloud ticketing service Atom also confirms that Endgame has set some breakthrough, outperforming The Last Jedi for the most passes sold in one hour and tripling the first-hour total of Infinity War. The film marked that record in less than half a day and significantly toppled the Warner Bros./DC’s Aquaman by the margin of fourfold.

However, the ticket sales might’ve been even higher if the vehement demand for them hadn’t caused a system overload in respective channels. As noted by sources, users on AMC, Fandango, and Atom experienced issues, including spam messages and malfunctions that resulted in canceled orders. In AMC alone, ticket buyers are getting a 503 error code on, as mentioned by the further reports.

"We want everyone to be able to grab their Avengers: Endgame tickets, but it looks like we've gotten Thanos' snap," AMC said. "We're working on getting things back up and running, and in the meantime, please keep trying our website and our partner sites!"

We want everyone to be able to grab their Avengers: Endgame tickets, but it looks like we've gotten Thanos' snap. We're working on getting things back up and running, and in the meantime, please keep trying our website and our partner sites!

On the same note, Fandango current font is now captioned as, "You're now in line for tickets."

“We’ve never seen anything like this — it’s truly a groundbreaking accomplishment,” remarked the managing editor of Fandango, Erik Davis.

Don't Miss: Avengers: Endgame Director Confirms He and The Team are in Talks with Priyanka Chopra Jonas With Future Projects

The graphic, which shows up after consumers try to purchase tickets for certain theaters, reads that ticket shoppers will automatically be taken to the site when their names come up. The notice also displays an estimated wait time, which varies according to each individual.

If you try to buy “Avengers: Endgame” tickets on @Fandango, you are put in line at specific theaters. Ahh waiting in line for movie tickets, just like the old days. pic.twitter.com/hgca848jBS

Theaters have released multiple showtimes for "Endgame," which is reported to have a runtime of 3 hours and 2 minutes. AMC 25 in New York City's Times Square has 41 showings on opening day which is scheduled at 3:30 am, 4:30 am and 5:30 am.