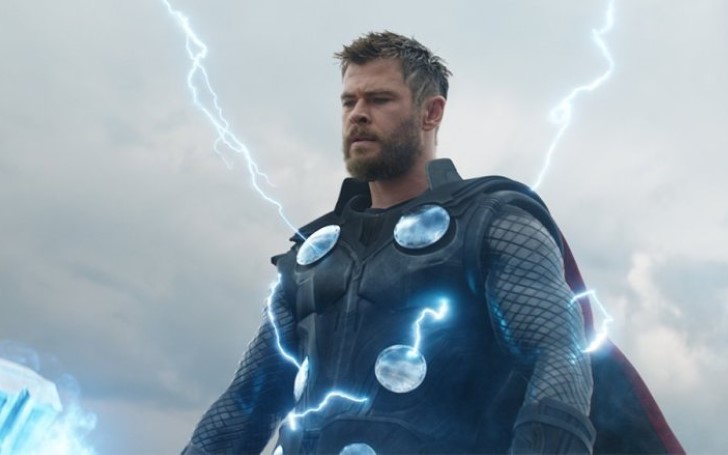 Avengers: Endgame delivered lots of surprises throughout the movie - one of them is the brief return of Natalie Portman as Jane Foster. The astrophysicist became Thor’s love interest in Kenneth Branagh’s 2011 Marvel movie “Thor” and Alan Taylor’s 2013 sequel “Thor: The Dark World.”

In the movie, Rocket and Thor travel back in time to 2013 Asgard in order to retrieve the Reality Stone. This is when Foster's surprise appearance takes place. Previously, Jane unknowingly became tied to the Reality Stone in “The Dark World” after coming into contact with the Aether.

After Natalie Portman showed up on the red carpet at the world premiere, fans wondered whether or not Jane would appear in the movie. Even though Jane received slight screentime, this does not mean Portman actually returned to the MCU.

Speaking to Entertainment Weekly, Russo Brothers, Joe & Anthony, revealed they relied on 'leftover' footage from 'Thor: The Dark World' to incorporate Jane into 'Endgame'. Fans can notice Jane's scenes are similar from her previous appearance in the MCU, albeit from different angles.

Although Portman was not needed on set, the directors did need her voice. As per Anthony Russo, the actress recorded "a little bit of voice-over when she’s talking in the distance, that’s it." Jane can be heard afar thanking some Asgardians for taking care of her.

Portman left the MCU behind with the conclusion of 'The Dark World'. However, she never shut the door permanently on Jane.