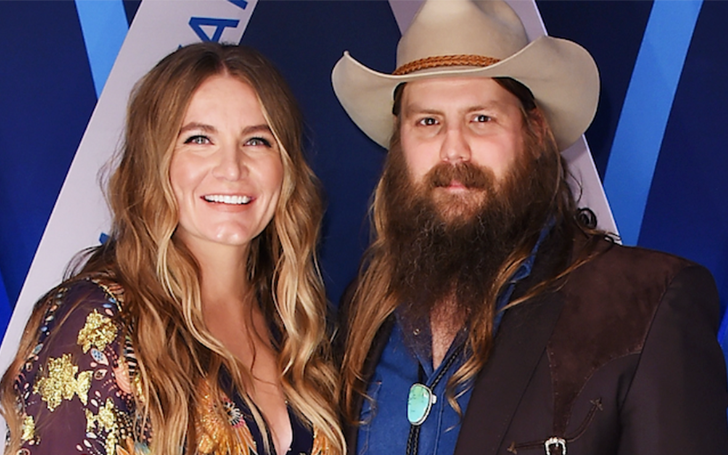 Chris Stapleton and his wife Morgane announced the birth of their fifth child in a post on Instagram on Sunday. Morgane Stapleton caption read, it was the perfect mother's day and she wished all the mothers happiest of days on that day.

Chris and his wife, however, did not reveal the sex and name of the baby, it was just a picture of the baby tucked in a yellow and white striped outfit.

The most perfect Mother’s day...I wish all you Mama’s the happiest of days today! 💛

The couple is already parents to three boys including twins who were born in April of 2018 and one girl. The duo initially announced they were expecting their fifth child, seven months after welcoming twin boys. The name of their children, however, is still behind closed doors.

They tied the knot in October 2007 after dating for a while.

Well, Singer-songwriter usually finds unique places to announce any big news and the country singer along with his wife revealed the big news during a November concert at Madison Square Garden in New York City in 2018.

That was not the first time Chris divulged the big news in a concert, while he and his wife were expecting twins he disclosed the news in Dallas at Starplex Pavillion in 2017. T

he Grammy award-winning singer certainly is an attention grabber, right?! 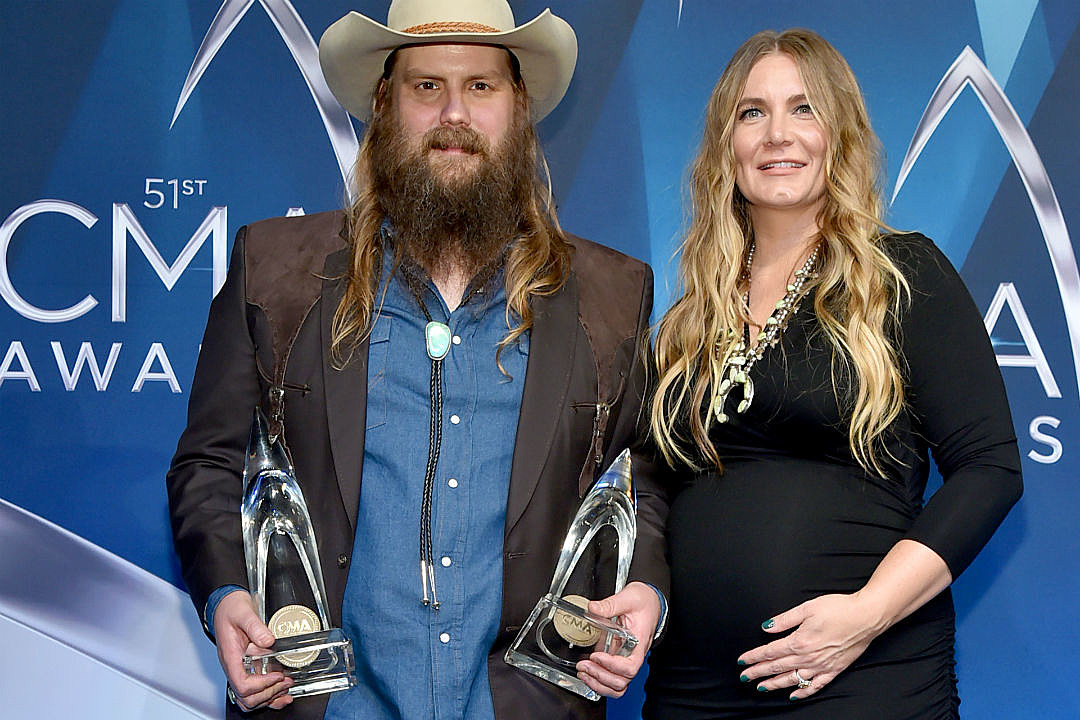 When Morgane announced that they welcomed their fifth child on Instagram, the couple were overwhelmed by all the well-wishes.

Don't Miss This: Step Aside, Duggars! Zach and Whitney Bates Are Expecting Baby #3!

Many big names like Josh Brolin, who also happens to be Chris' friend, also shared his warm wishes and wrote 'Happy Mama’s Day!!!!'.

From our side as well, we once again congratulate the couple and wish for the mother and her baby's health.