home Entertainment Who is Chrishell Stause Boyfriend Now? Is There Someone New After Her Split?

Who is Chrishell Stause Boyfriend Now? Is There Someone New After Her Split? 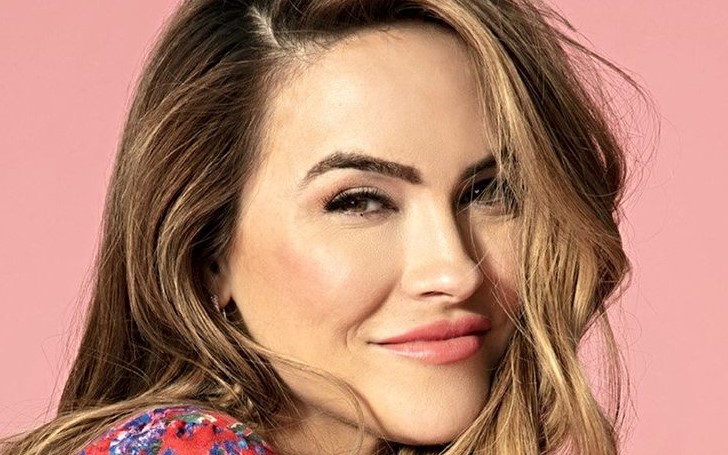 Did Chrishell Stause start dating a new boyfriend following her divorce with Justin Hartley? Well, here's what we know so far.

Chrishell Stause (born Terrina Chrishell Stause) is an American real estate agent, who is well known for her appearance on the Netflix reality show, "Selling Sunset." The show is about the high-end residential properties in Los Angeles marketed by the Oppenheim Group's real estate brokerage firm.

Selling Sunset tracks the group of agents as they navigate their personal and professional lives. And Chrishell, she is one of the top real estate agents the group has.

Apart from her reality show endeavor, Chrishell has made several appearances on shows like 'All My Children' as 'Amanda Dillon,' and 'Days of Our Lives' as 'Jordan Ridgeway.'

While talking about her personal life, Chrishell was born in Draffenville, Kentucky. The T.V. personality received a B.A. in Theater from Murray State University in 2003.

Also See: Here are Some Facts to Know About Kaitlyn Bristowe's Dancing With the Stars partner, Artem Chigvintsev

Since we are talking about Stause's personal life, we assume you already know about her recent divorce with her former husband, Justin Hartley. But following the split, is she seeing someone new? Let's find out.

Does Chrishell Stause Have a Boyfriend Following Her Divorce with Justin Hartley?

While Justin Hartley has already moved on from his past relationship, fans wonder where Chrishell Stause stands in her dating life. According to the reports, Chrishell is not dating anyone at this time.

The Selling Sunset star is focusing on the positive sides of things. Talking to Us Weekly, the star revealed she is trying to have a really open mind and enjoy the journey.

"Thankfully there is a lot to focus on right now. As far as career and life go, I don’t have a plan because I’ve seen what good those are. I have been working so hard this last year so I am really proud to feel it culminate to this moment. I branched off of the scripted world to do real estate in the reality space, but I really want to be able to do both. With UTA behind me I know that’s possible."

"We are in the middle of such a crazy chaotic time. So to be able to have some great news that I am really proud of right now, I am just extremely thankful and grateful."

It's Not a "Dating" Dating

Well, Chrishell Stause declined she is dating anyone at the moment and focusing on 'the positive sides of the things,' but the actress also revealed she has been receiving flirty messages on her social media.

According to the reports by Express, the Selling Sunset star opened up on dating during the lockdown, saying she received tons of flirty messages on her Instagram D.M.

On her interview with Access in May, Chrishell said,

"I feel yeah Instagram seems to be a popular thing that I didn't know about. I was away for so long, so I was like, wow, that's a fun fact that I am learning now."

You May Also Like: Why Did Justin Hart File For Divorce? Here's What We Know