home Entertainment Why Did Justin Hart File For Divorce? Here's What We Know

Why Did Justin Hart File For Divorce? Here's What We Know 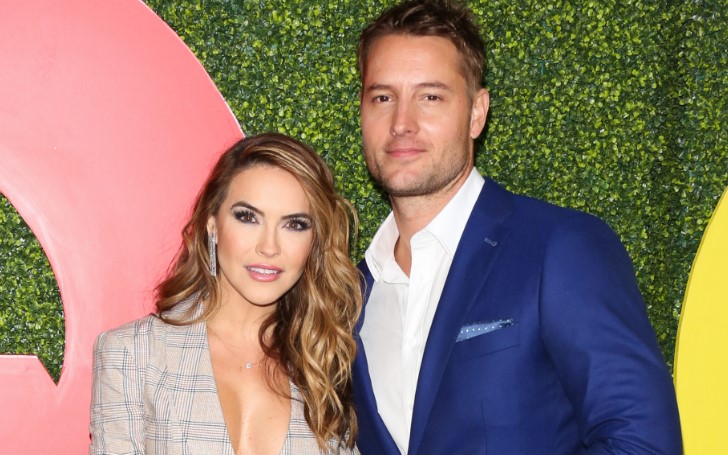 Why did Justin Hartley and Chrishell Stause File Divorce? Here's what you should know.

Justin Hartley (born Justin Scott Hartley) is an American actor who came into prominence for his role on NBC daytime soap opera, 'Passions.' Moreover, the actor is also well known for his as 'Oliver Queen, aka Green Arrow,' on The CW series, 'Smallville.'

Apart from these two series, Justin has appeared shows like 'The Young and the Restless.' The actor earned himself an Emmy nomination for the role. He also appeared on 'Revenge,' 'This Is Us.'

Hartley was nominated for the "Critics' Choice Television Award for Best Supporting Actor in Drama Series." As you can see, Justin enjoys a successful career, no doubt about it.

We also assume you know about his recent split with his former wife, Chrishell Stause. But do you know why did Justin Hartley file a divorce? Here's what you should know.

Why Did Justin Hartley File For a Divorce?

According to the reports, the 'Selling Sunset' star Chrishell Stause was swept off her feet when her former husband, Justin Hartley, decided to go separate ways. Indeed, it was Justin Hartley who filed for the divorce.

Why Did Justin Hartley File Divorce? It seems he had already found someone new!
Photo Source: Agency/GF

It came as a massive shock for the fans of the couple as they had been a solid item for almost six years now. Justin and Chrishell met in 2014, and the couple tied the knots after three years into their relationship in 2017.

Also Read: What is 'iCarly' Actor Noah Munck Doing in 2020? Does He Have a Wife Now?

But the news of divorce was shocking for Strauss herself. Following Justin's success through 'This Is Us,' the actor chose Hollywood over his marriage with Chrishell. The actor filed for the divorce in November of 2019.

The Former Couple Met at a Concert

According to the reports, Justin Hartley and Chrishell Stause met at a concert and was able to find an instant connection. During the time, we can still recall the actor said intricately described his feeling for Chrishell. He remembered every second of the time he spent with her.

Hartley, during the time, said,

"We met up at a concert and talked all night. I drove her home and called the next day. We haven’t been apart since. I knew right away was like, ‘Oh boy, here we go."

Even the 'Selling Sunset' star, Chrishell Stause, shared similar sentiments. Following their first meet, the couple, in fact, inseparable, and it wouldn't be too wrong if we say they were one of the most adorable couples.

As if the news of their divorce was not enough, it really broke our heart when we found out Justin did it over a text message; now, that's really rude and disrespectful! And what a timing it was, the actor decided to break the marriage the same month they got hitched back in 2017.

Just a few days after their second anniversary in November 2019, Chrishell received a text from her then-husband telling her, "the marriage is over." What's surprising about their divorce is, there were no signs of the relationship being rocky at any point, but who knew things would turn bitter so swiftly.

Within an hour of Justin's text, TMZ reported Chrishell and Justin are no longer married. After the text, Stause was, indeed, heartbroken, and vented her feelings to Mary Fitzgerald on the show.

"If that’s really what you wanted, there are better ways to go about it. It’s hard, it takes a toll on your self-worth where you just feel the anger, How could you do it this way?"

And Recently, people are speculating that Justin Hartley filed a divorce because he was already seeing Sofia Pernas! Well, it's just a speculation, but you should definitely check Justin's relationship with his new girl, Sofia.