home Entertainment What is 'iCarly' Actor Noah Munck Doing in 2020? Does He Have a Wife Now? 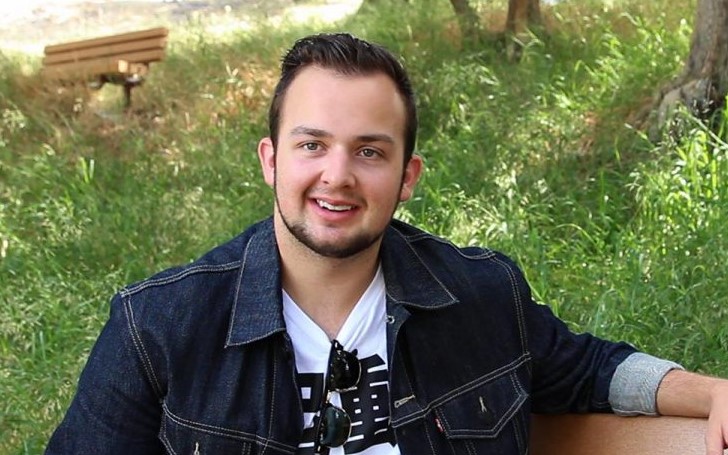 Here's what you should know about Noah Munck's life in 2020. Find out if he has a wife or girlfriend.

Noah Munck (born Noah Bryant Munck) is an American actor and comedian who is working full time as a YouTuber. Noah came into prominence through his stint on Nickelodeon's show, 'iCarly,' where he portrayed the role of Gibby.

Noah is also well known for his work on ABC's comedy show, 'The Goldbergs,' as 'Naked Rob.' After his television career, Noah keeps himself busy on YouTube, where he produces independent comedy videos. Moreover, Munck also makes electronic music under the alias 'Noxik.'

We suppose you all are familiar with Noah and his career, but how well do you know about his personal life? What he is doing in 2020, and does he have a wife or girlfriend? let's find out.

Noah Munck's biggest breakthrough came as his stint on 'iCarly,' following the wrap of the show in 2012, the actor got roles in some big projects like 'The Goldbergs,' 'Schooled,' and such but his television appearances has not been quite impressive ever since.

Noah Munck is currently busy with his YouTube videos and also working for the new season of 'The Goldbergs.'
Photo Source: Agency/GF

But recently, the actor has found a new hobby, which he made his full-time job. Noah then started working on his YouTube career where he produced independent comedy videos. Moreover, the actor also tried his hands on music. Munck uploaded his songs on his SoundCloud account under the alias 'NoxiK, which he later changed it to 'SadWorldBeats.'

Also Read: Who is Nikita Dragun Ex-boyfriend? Find Out What Happened Between the Former Couple

As you can see he is mostly occupied on his own things, making music and videos on YouTube, well there's good news for his fans too. The actor is returning for another season of 'The Goldbergs.' The show is set to premiere on October 21, 2020.

According to some sources, the 'iCarly' actor is single in 2020. We saw some of his fans looking up for his wife, but the 24-year-old is still to find the love of his life. So, there are no records of him dating or getting hitched in the past.

Despite being popular, Noah Munck keeps a low profile, he is a very secretive person, we assume. He has all the social media profiles like Instagram and Twitter but never updates anything. So, it's really hard to track his personal life as he chooses not to attract attention from people.