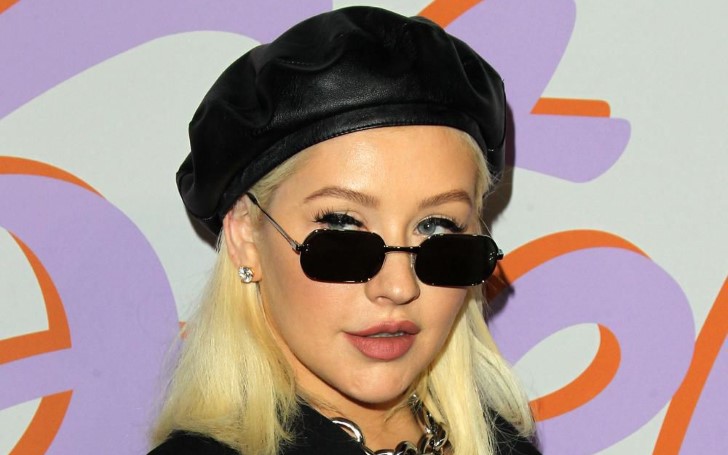 Christina Aguilera was all emotional as her 1999 superhit song 'Genie In A Bottle' celebrates the 20th Anniversary.

June 22, Saturday seemed a pretty big milestone for Christina Aguilera as it was the 20th Anniversary of "Genie In A Bottle."

Well, the song was the turning point for Christina as it made her whoever she is right now. The 38-years-old singer takes it to her Instagram and acknowledges her supporting fans and admirers for 'riding with her for all these years.'

Hi lovies! Today marks 20 years since #GenieInABottle was released… got me feeling all types of emotional! At just 18 years old, I remember coming home from Japan and seeing that it had reached #1 on the Billboard charts and feeling so grateful and happy that you guys loved it as much as I did. Thank you thank you thank you for riding with me all these years. My fighters, I love you! 💋💋💋 #xxtina

Well, a lot of memory resembles in the 20 years journey - Christina released the song when she was 18-years-old and was returning home from Japan when the music came into prominence.

In the post, Aguilera reminisces the good old feeling she felt after her track reached at the #1 spot on the Billboard charts.

Well, a heartful of love and congratulation to the 'Beautiful' hitmaker Christina for her wonderful 20 years journey in the evolving music industry with a hope for more soulful music.

Stay tuned and connected to find the news and updates of your favorite media personalities.
want more?
Stay Updated Sign up for Latest News and Gossips.
-->