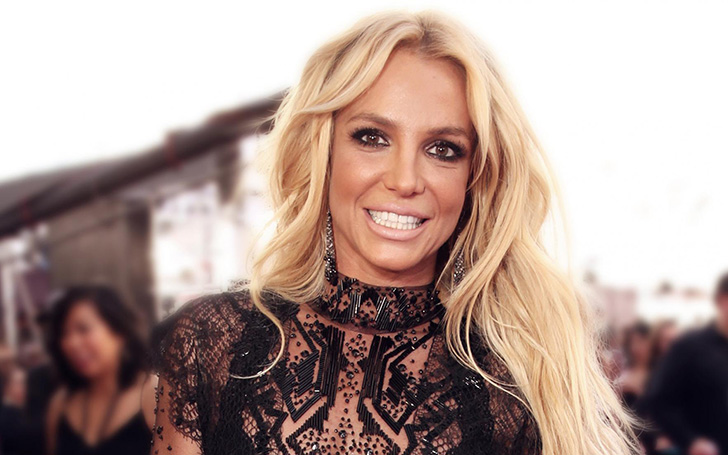 Pop singer Britney Spears life in danger, as her advisor, says the celebrity could die without treatment.

Britney Spears' mental health is once again in a deteriorating state, similar to the ones she emotionally endured back in 2008. And her team advisors believed that she could have been dead soon if she didn't get her treatment soon.

The news of the singer's mental health comes shortly after the 37-year-old singer found out about her father Jamie Spears's worsening health which made her cancel her second Las Vegas residency, “Domination,” so she could be next to him.

Spears' behavior got so worse to the point she was frequently out of control which then prevented her from performing normal function. The singer then started showing similar behavior to her 2008's mental health when she had to be admitted to a psychiatric ward and later placed on a conservatorship under the guidance of her father. 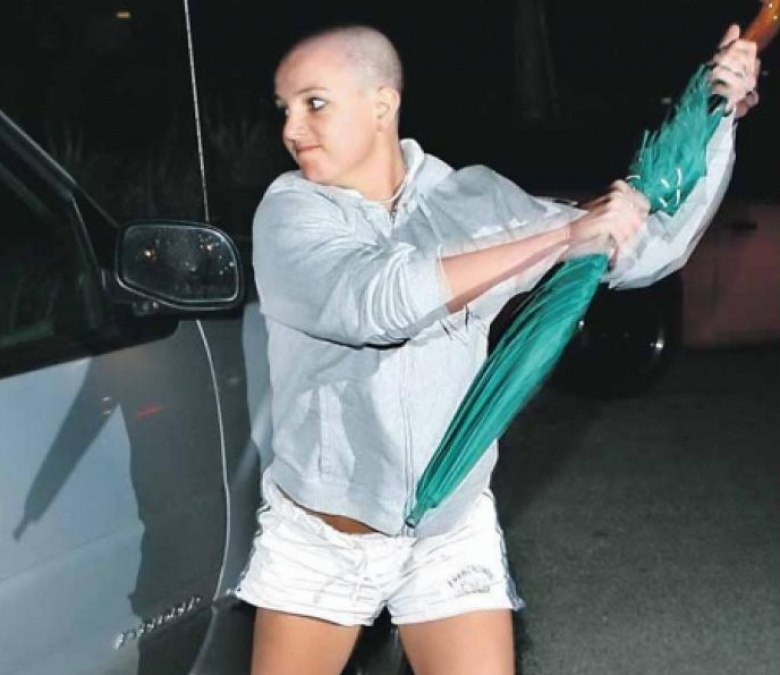 Spears father, however, has been reported to be the one to call Spears and made the decision for his daughter to seek treatment as quickly as possible, and as a matter of fact, everyone eventually agreed to take the respective action.

It's been also informed that one of the reasons upon the singer's declining mental health is the fact that Britney was not taking her medicine regularly as prescribed by the doctors and if she had not gotten help right away, she would have been dead soon. 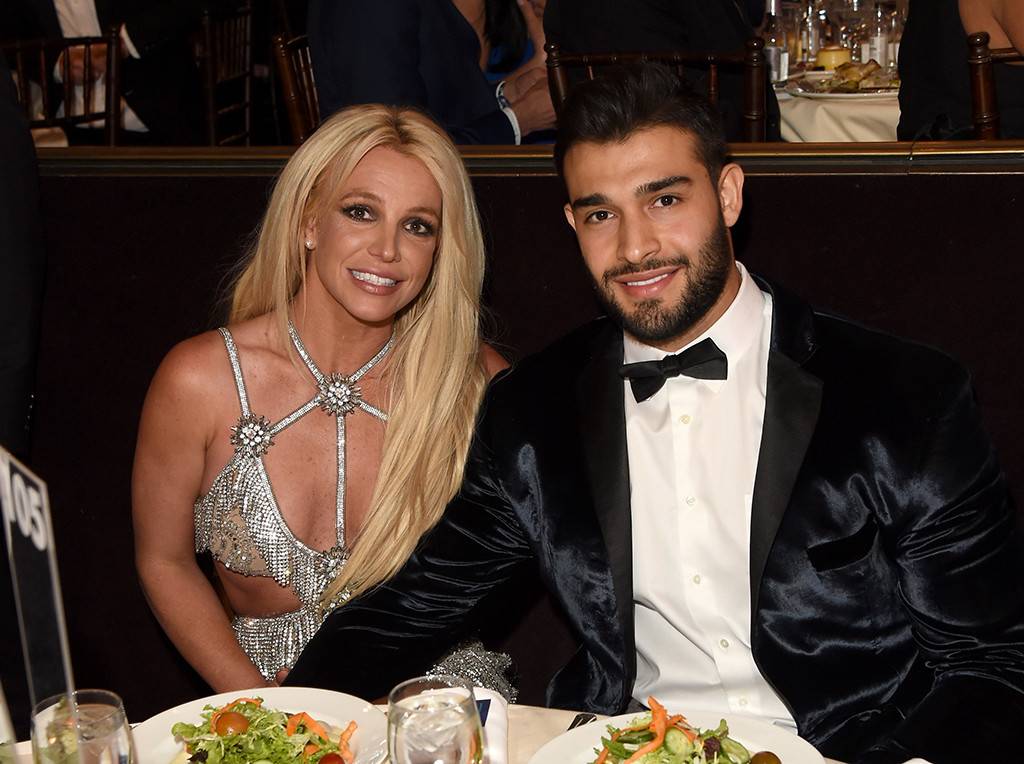 During the 1-year conservatorship, Spears mentally became stable and improved for a long duration of time due to the major help from her doctors, lawyers, and professionals. However, for now, the mother of two; Sean Federline, 13, Jayden James Federline, 12, and could only see improvement in her health is she's regularly getting treatment from medically fit professional.

For her safety, Britney's management had assigned her a security guard to be around her all the time and, especially to drive for her. That's because whenever she drives by herself alone, she usually gets involved in problems.

The last time she was seen driving by herself was on 6th January with her model boyfriend, Sam Asghari, 25, in an absence of her security with her.

In other news: Jenelle Evans Reveals The Scary Reason One Of Her Ovaries Was Recently Removed

For now, doctors are fully taking care of and observing the singer, so her mental health could be stabilized again and leave the treatment center safely with being well treated.

Meanwhile, it's not known yet when she will be released, but we wish her a speedy recovery.