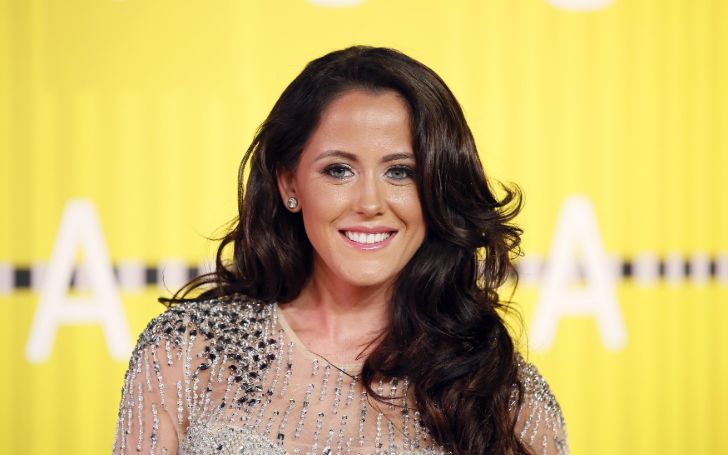 Teen Mom 2 star Jenelle Evans revealed the terrible reason why one of her ovaries got removed!

While Jenelle Evans was undergoing the procedure of tying the tubes, her doctor cut off one of her ovaries. And the reason being, to ensure her well being in the long run. 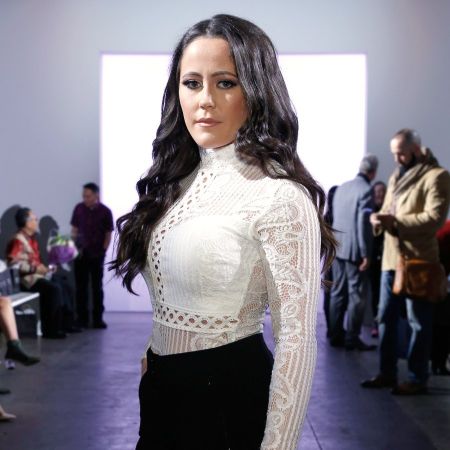 Teen Mom 2 star Jenelle Evans Had one of her Ovary removed.
SOURCE: US Weekly

During a Q&A with her fans on Instagram, she answered the question as to why she only got one of her tube tied? The North Carolina resident then explained, “When she tied the other my doc thought the blood supply might be cut off in the long run then die so she took it out completely.”

Jenelle's rep had previously confirmed on April 13, the Read Between The Lines author is healing after she underwent surgery to remove cysts and polyps removed and get the tubes tied.

After the surgery ended, the TV personality later clarified the reason why she underwent the surgery. She told US Weekly on April 15,

“I decided to get this procedure because I had a really bad problem of irregular bleeding, which led to ultrasounds then led to my OBGYN suggesting exploration surgery and tubes being tied.”

“She told me my IUD made my lining very thin, which isn’t good. … I would have never known about any of this unless I had this procedure done. In the long run, it was the best decision for my health and gave me a lot of answers to many problems I was experiencing.”

In addition to all this, she also disclosed about being 'very sick' while she was pregnant with her three kids Jace, 9, Kaiser, 4, and Ensley, 2. After getting sick, she even thought of not having any more kids and satisfied with the number right now.

Thankfully, her husband, JE Cosmetics founder, David Eason was by her side during the time of recovery. He continues to pour love and support for his better half who is not allowed to lift more than 20 pounds. The love birds tied the knot in 2017.