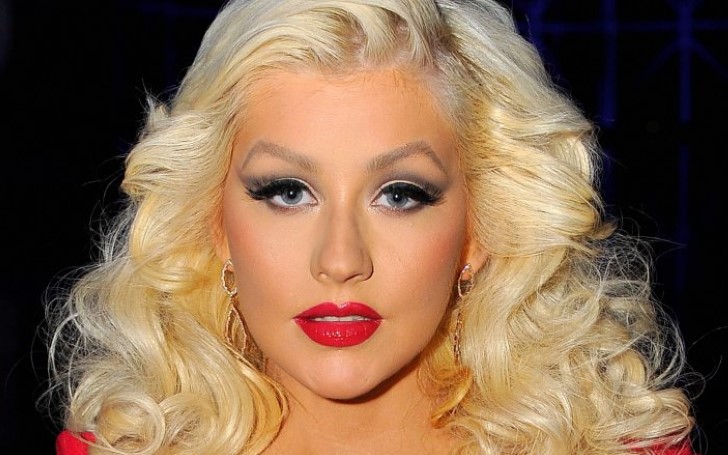 On Tuesday, while appearing on The Ellen Show, singer Christina Aguilera announced the opening of The Xperience in Zappos Theater at Planet Hollywood Resort & Casino on May 31.

On the show, the singer announced 16 performances starting from May this year until October 2019.

After revealing the LAs\Vegas residency the singer said:

The Beautiful singer took to the Instagram to announce the opening of The Experience and ticket sales starting on Saturday.

Also read: Pete Davidson and Judd Apatow are Teaming Up For Comedy For Universal

Welcome to #TheXperience ✨✨✨🌓🌗 ....a multisensory escape to a world of magic & total freedom, starting MAY 31st at Zappos Theater inside Planet Hollywood in Las Vegas. Tickets go on sale this SATURDAY at 10am PT. For all info on dates, tickets, fan pre-sales and VIP packages, visit christinaaguilera.com 🌠

Addressing her upcoming performances, Aguilera cited she wants to make her upcoming endeavor as interactive as possible.

“I really want to make this as interactive as possible and also explore some new territory, maybe some original material."

The Grammy winner debuted from her album in 1999 which is known for hits such as 'Genie in a Bottle,' 'Beautiful' and 'Ain’t No Other Man.'

Don't miss: Gemma Collins Insists She ‘Blacked Out’ During Her Dancing On Ice Routine

Aguilera's two of the songs “Fall in Line” with Demi Lovato and “Like I Do” with GoldLink from the album “Liberation,” released last year earned nominations at the 2019 Grammys, airing Feb. 10 in Los Angeles.

You may also like: Stan Lee To Receive Superhero Send-off at Hollywood Memorial

The singer's 4-year-old daughter and 11-year-old son, familiar with Aguilera's lifestyle will join Aguilera in Vegas. Her kids occasionally join her on stage which the singer refers "making the best of the moment."

“As long as we’re all together and making the best of the moment, that’s all I can ask for and truly, it is what our lifestyle is all about."

Other popular world musicians to have made Vegas their temporary home include Britney Spears, Lady Gaga, Celine Dion, the Backstreet Boys, and Mariah Carey.