Christopher Lloyd Is Willing To Make Back To The Future 4 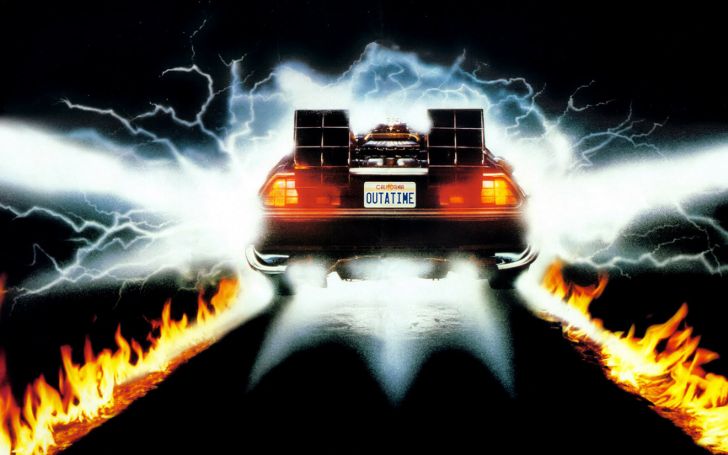 Christopher Lloyd wants back to the Future 4 to tackle climate change and other issues.

While there's been a great deal of '80s reboots and continuations, the Back to the Future establishment has stayed quite distant up to now.

Give or take some jokey adverts and DVD features, as well as an extraordinary Telltale Games series, the possibility of the property having an official continuation has been shot down in the past by both maker Frank Marshall and helmsman Robert Zemeckis.

In any case, Christopher Lloyd has now given some hope to the fanatics of the franchise by showing keenness for a fourth film, along with thoughts for plot lines.

Talking at the ACE Comic Con in Seattle, Lloyd was asked if he’d come back to his most iconic role as Doc Brown. While being enthusiastic but cagey, Lloyd stated:

“That’s a tricky, tricky deal. Because you don’t want to do another one and disappoint. So I don’t know. I’d be happy to, for myself. But we’ll see.”

If there was a fourth Back to the Future, Lloyd said he would want the film to deal with modern issues, whereby:

“I think somehow it needs to kind of convey a message about something that’s important to everyone, universally, like climate change."

He further continued, "Some way of incorporating whatever fever is going on at the moment into the film and keep the feeling of one, two and three.”

As such the director said Fox’s Parkinson is irrelevant to the debate whether he would appear in the modern reboot.

However, the franchise’s director/ co-writer, Robert Zemeckis stressed there will never be more movie from the Back to The Future franchise.

To be honest, nobody is sure if a new Back to the Future is a great idea, even with Lloyd’s taking the director seat. After all, there was similar interest for 'Indiana Jones' and 'the Crystal Skull,' and that didn’t turn out to be a good decision.

As fun as it can be to refresh 1980s classics, including the new 'Child’s Play' and the impending 'RoboCop Returns' (to name a few), it’d be a shame to see Back to the Future‘s heritage discolored with a pointless sequel.