Christopher Nolan Says Tenet is His "Most Ambitious" Movie to Date 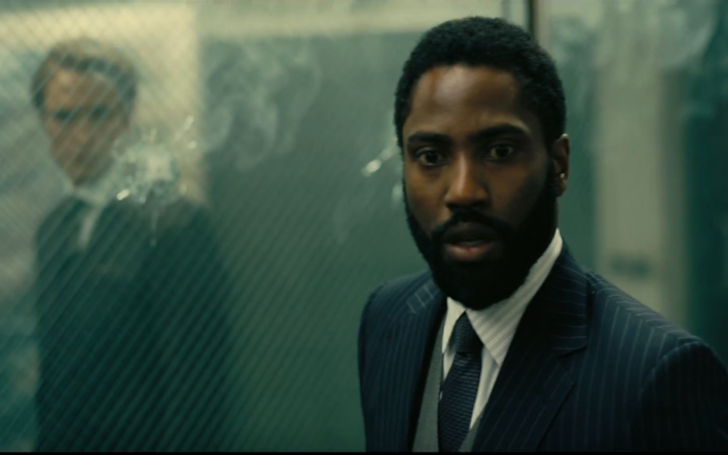 Christopher Nolan finally parts the curtains a little to talk about his upcoming movie, Tenet.

Movie stars sell films, the face on the poster was the way most people used to watch movies back in the day. The format tapered off after the turn of the century, with only Denzel Washington being the face-on-the-poster first impression actor currently working in Hollywood right now.

Now, it is more about actors combined with a recognizable IP, which results in people flocking to the theatre to catch the movie on the first day. But there is one person in the current Hollywood climate who can sell tickets to a film without the people even knowing what the film is about and we are obviously talking about the magnificent director extraordinaire, Christopher Nolan.

Christopher Nolan is a blockbuster director of a rare caliber.
Source: IndieWire

The director started out with a student film in the late-90s when he released the magnificent 'Following.' Then followed it with the masterpiece 'Memento' which resulted in the director being hired to helm 'Insomnia'; this probably the weakest movie of the bunch, but the film is still amazing.

Mainstream media and the public as a whole came to know of the brilliance of the British director when he completed the 'Dark Knight Trilogy' and also made the original hit 'Inception.' This was the notice Christopher sent to the world, he was a force to be reckoned with, and the success of 'Interstellar' and 'Dunkirk' further proves the appeal of the director.

Watch: Dunkirk was a massive success; the movie was directed by Warner Bros.

No two movies, except the 'Dark Knight Trilogy,' are similar, and all the movies are critically acclaimed as well as a commercial success. The same fate is waiting for the next film in the list of magnificent films of Christopher Nolan’s career. Tenet was announced in January of 2019 as an event film, but nothing besides the synopsis, “an action epic evolving from the world of international espionage,” was released.

Well, now we are at the end of the air and about seven months from the release of the film, and Christopher Nolan is finally peeling the curtain a little. In a chat with EW, Christopher Nolan said, “We’re jumping off from the point of view of an espionage film, but we’re going to a number of different places.”

The first images from the upcoming movie Tenet is here.
Source: EW

“We’re crossing a few different genres in a hopefully exciting and fresh way. [Producer] Emma [Thomas] and I have put together a lot of large-scale productions, but this is certainly the biggest in terms of international reach,” the director continued. “We shot in seven countries, all over the place, with a massive cast and huge set pieces. There’s no question; it’s the most ambitious film we’ve made.”

While the director was tight-lipped about anything and everything else, he was all praises when it comes to his cast, which includes John David Washington, Robert Pattinson, Elizabeth Debicki, Kenneth Branagh, and Aaron Taylor-Johnson. Nolan called Washington “very much the hero” of the film and went on to describe how special a talent he is.

John David Washington was terrified to drive a boat during the filming of Tenet.
Source: EW

Nolan said, “He’s a massively talented actor and physically gifted. He’s an athlete and pretty hard for anybody to keep up with, including the different vehicles we shot him from — cars and helicopters. [Laughs] This guy moves.”

Watch: The trailer for Tenet coming to the cinemas in 2020

Tenet will be released on 17 July 2020, and the trailer will most likely be attached to 'Star Wars: The Rise of Skywalker' theatrical prints, and before you leave, make sure to visit Glamour Fame to be in the know of all the happenings in the world of show business.