home Entertainment Could Love Island’s Joe Garratt Be Returning To The Villa?

Could Love Island’s Joe Garratt Be Returning To The Villa? 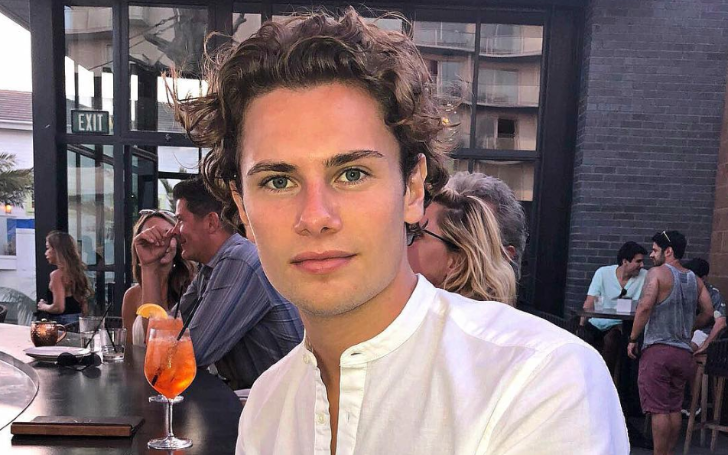 Would Joe Garatt make a return in the Love Island's Villa?

Joe Garratt recently teased his return to the prestigious Love Island villa after letting the world in on his picture at the airport.

The former islander marked one of the foremost contenders to walk away from the villa after being voted out by the public. Moreover, Joe paired up with Lucie Donlan who is yet to get past the show although has found herself caught up in more drama with Tommy Fury.

However, as Garratt took to his Instagram to share the airport click with his followers, fans are wondering if he is planning a return. As a matter of fact, the picture showcased the departure boards for a Ryanair flight to Palma in Majorca.

Although fans might be thinking otherwise, the 22-year-old highly unlikely to show his face in the villa and is believed to be in the country for promotional purposes instead.

Joe on multiple occasions admitted his desire to return to the villa and he is sure not the first one to do it. He maintained a while earlier,

"I would never rule out the possibility of going back in. I met somebody who I fell for so I have already won that in that sense. I would love to go back in and see her. I think that would be really nice and I think she would love that."

His picture comes amidst the scene where 12 new islanders are set to hit the villa, as Casa Amor opens its doors.