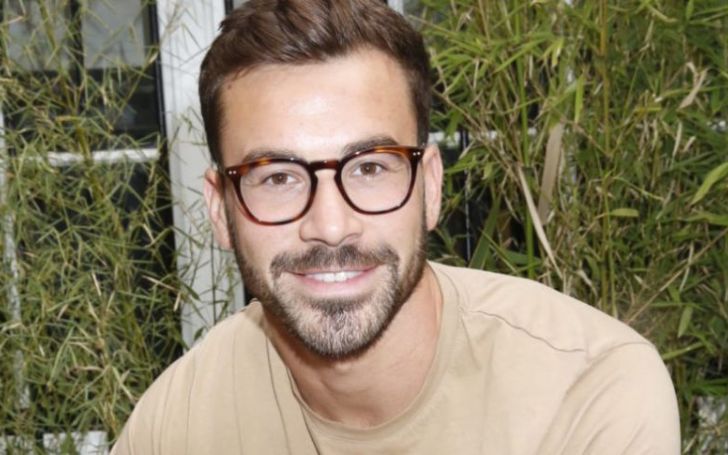 While many stars fail to remain in the spotlight, there are some like Alex Miller who'll do whatever it takes to keep the light on their head. Apparently, Alex sells raunchy contents of himself online to keep himself in the public eye and to say the least, he is doing a terrific job at that.

The Love Island star was recently spotted in the X-rated platform, OnlyFans. In the subscription platform, fans can pay to unlock risque contents from their favorite stars including many celebs and social media influencer. Stars like Holly Hagan and Lauren Goodger have also tried their hands in the platform.

Ever since his stint in the show, Love Island ended, the actor has been doing the best he can to stay in the spotlight. His co-stars from the show have disappeared but Alex knows how to remain in his fans mind. 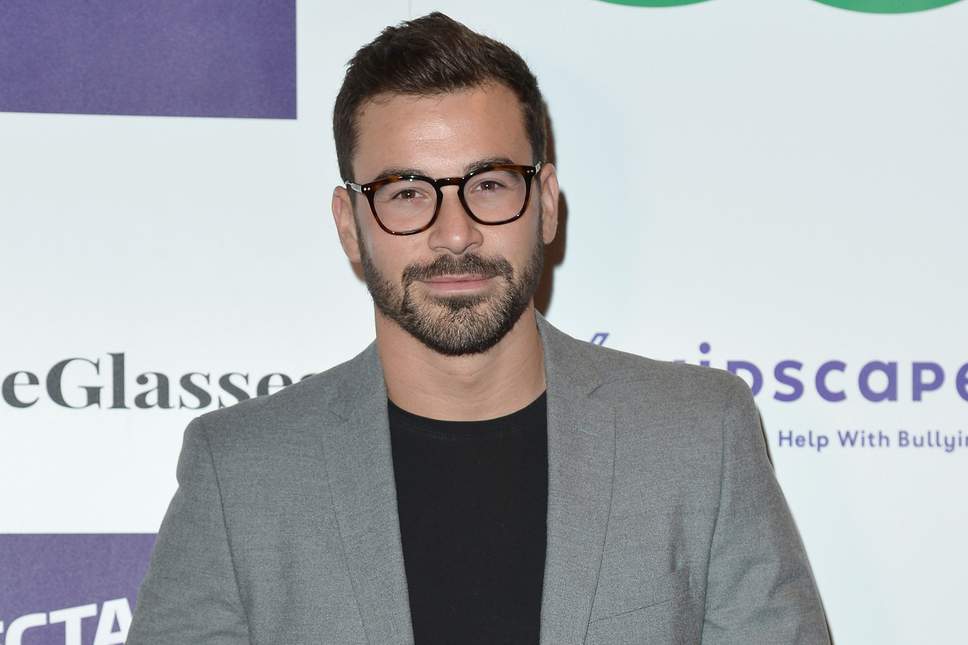 While explaining about his latest venture, Alex revealed there's been a lot of demands for explicit contents and according to him, he complied to all the requests.

Daily star obtained few screenshots of his captions from OnlyFans posts. One caption read, 'So I’ve had A LOT of requests for this – a POV view of me pi**ing.'

Whereas other caption read, 'Naughties vid yet!!!!... w_nk and c_m shot WITH vibrating bullet in my arse […] who knew I’d love is so much'.

A source close to the star claimed,

"His latest venture is sure to raise more than a few eyebrows due to its X-rated nature but there is a lot of money to be made via OnlyFans."

"His followers lust over every picture he posts online, so in terms of giving them what they want this is the logical next step."

In order to get unlimited access to his contents, fans will have to shell out $6 to $10.