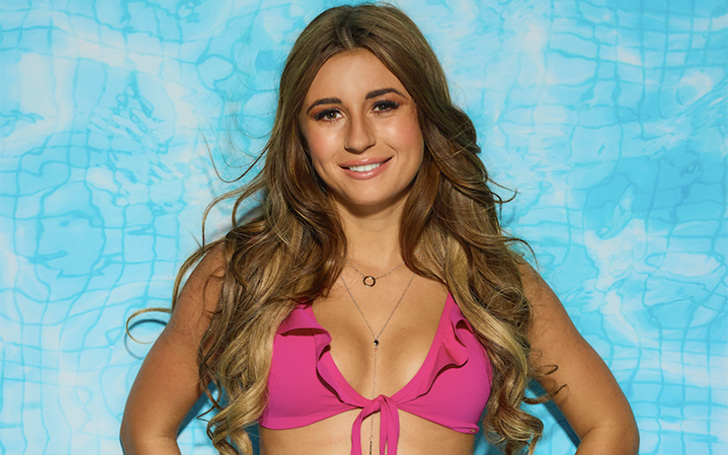 Dani Dyer has a new love interest and she was seen kissing him shortly after her split with Jack Fincham.

As we all know it has been only a matter of days since Dani Dyer split with her Love Island sweetheart Jack Finchman. And now it seems as if the reality star has moved on her from Jack and isn't hiding it from the public eye.

Dani Dyer was seen smooching a new love interest, projecting a clear sign of having moved on just 20 days after ex Jack Fincham announced their split on Instagram.

The 23-year-old Love Island contestant put the pen salesman out of her mind when she was spotted getting cuddly with her ex Sammy Kimmence in the streets of London. 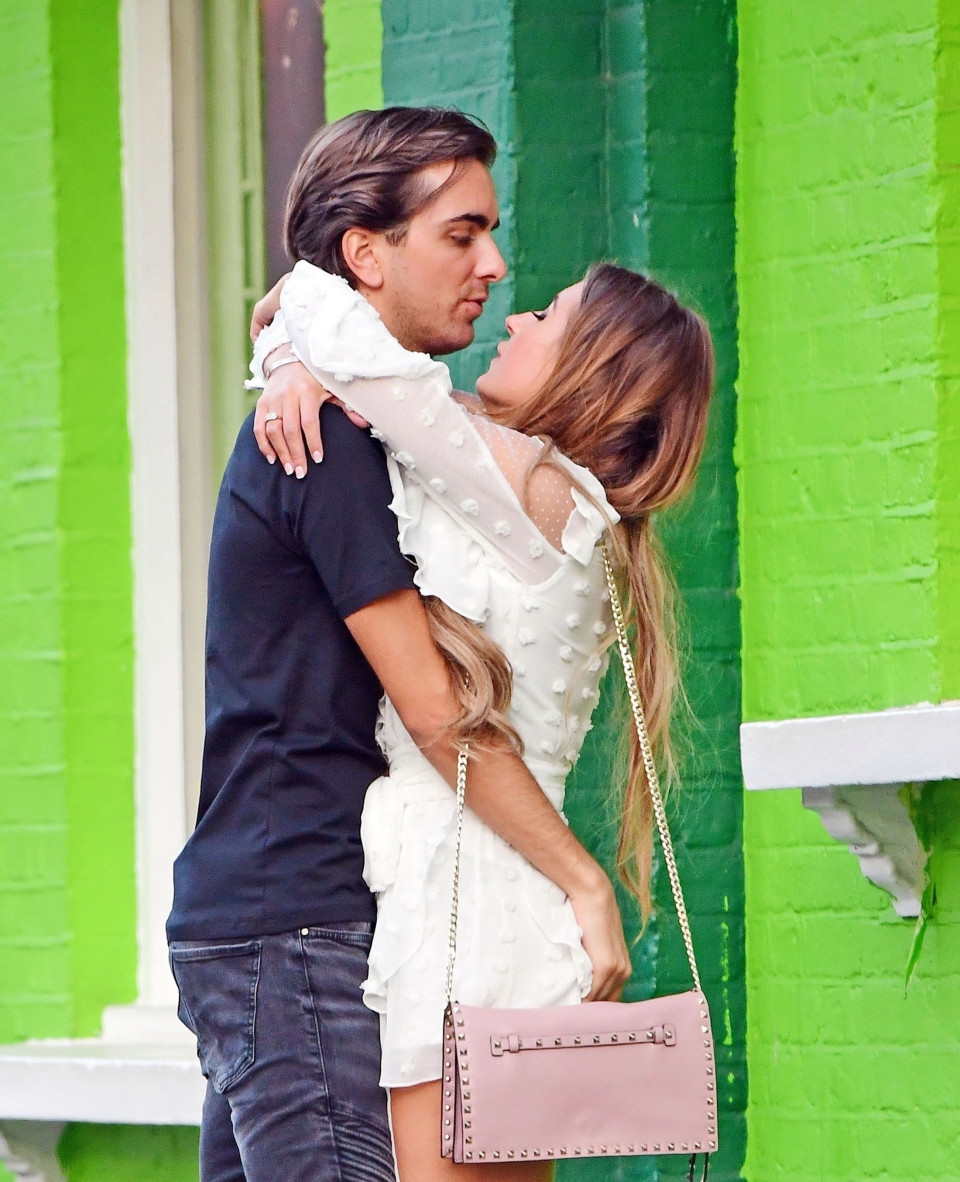 Dani Dyer on the verge of kissing with Sammy Kimmence.
SOURCE: The Sun

The picture obtained by The Sun sees the reality star locking lips with the hunk as he holds her perky bottom.

An onlooker told the news outlet,

"Dani and Sammi were drinking and having a great time, and made no secret of being back together."

"Dani couldn’t keep her hands off him and the feeling was clearly totally mutual – they kissed for ages before heading off as a group, but he seemed to be keen to pass something to one of his male friends before they went."

The same night the pictures were taken, Dani posted on Instagram joking about her cheeky expression on her face.

When she tells you there’s more Prosecco.....

Jack and Dani's romance was bound to end at some point in the distance as it sure couldn't endure the outside world after their apparent falling out inside the villa itself.

They made an announcement of their split initially before the Christmas reunion special episode of Love Island. However, the pair found their way back to each other's arms in no time.

Their romance dwindled to its worst position when Jack got caught up in a cocaine scandal rocking their romantic relationship to its very bases.

The new romance of Dani Dyer is seen to be a genuine one as of now but nothing can be confirmed as of yet.