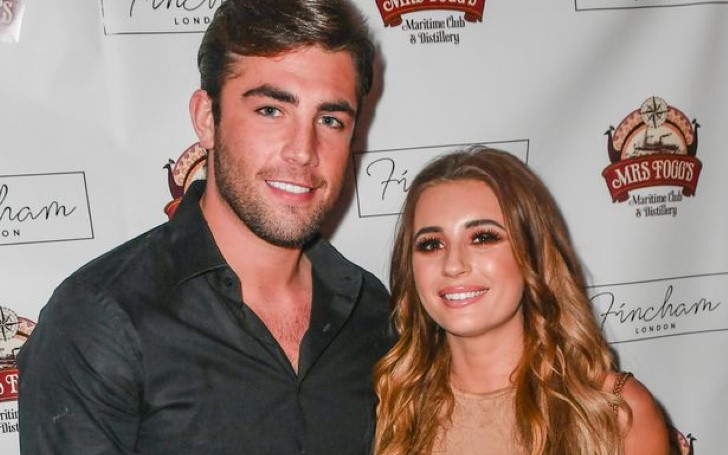 The winner of last season Love Island; Dani Dyer and Jack Fincham have split up after spending six months together. The statement on their break up released by the 22 years old Dani on her Instagram story where she said;

"We've come to the realisation that it's not meant to be long-term."

It is reported that the couple even moved in together after the show and got a dog. Reports also further revealed that the reason behind their break up is due to their hectic schedule.

So lost all hope in love, wbu? #loveisland #breakupisland

The news of their split up seems to have disappointed their fans. Many fans even posted regarding the news on social media of which one wrote.

Nooo I’m devastated @Dani_MasDyer and @jack_charlesf have split up. They were meant to be together foreverrrr. I don’t believe in true love now 😭😭😭😭 #daniandjack

Dani is the eldest daughter of EastEnders actor Danny Dyer. Both Dani and Jack met at the season four of Love Island for the first time this year.

However, Jack managed to stay faithful and saved his relationship with Dani. Consequently, the couple eventually won the show making them gain more popularity as well as £50,000.

Also Read: Best Posture Corrector Bra for Woman Who Care About Their Back

The British reality TV show which is presented by ITV2 is hosted by Caroline Flack.