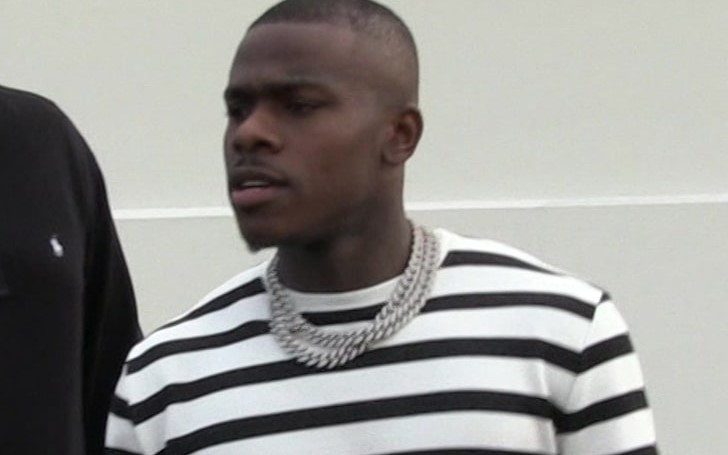 DaBaby is mourning the death of his brother. According to the reports by TMZ, DaBaby's older brother, Glen Johnson, died by suicide on Tuesday.

The reports claim Glen died from a self-inflicting gunshot wound in Charlotte, North Carolina on Tuesday. The media outlet stressed Glen posted a video of himself earlier that day.

In the video, Johnson was seen in a car with a gun.  Glen was seen as upset and crying. DaBaby's older brother said he had been "wronged a lot in the past."

DaBaby posted this story for his late brother. The rapper wrote, "I Would've gave up all I had to see you happy n**a," quoting lyrics from his song.
Photo Source: DaBaby's Instagram

Shortly after the video surfaced, Glen allegedly shot himself around 4 PM local time on Tuesday in Charlotte, North Carolina. The reports claim Johnson shot himself in the head.

Glen was a married man, he is survived by his three daughters and a son. Following the news, DaBaby took to his social media to address the passing of his brother.