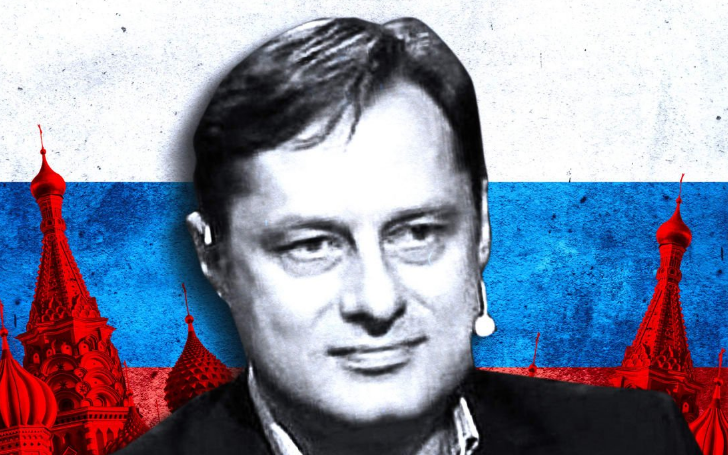 Vladimir Marugov murdered in a sauna with a crossbow.

The Russian meat tycoon, Vladimir Marugov, nicknamed 'The Sausage King" is murdered with a crossbow while he was in a sauna, the reports claim.

The reports suggest Vladimir and his partner were in an outdoor sauna cabin when they were attacked.

The woman who was with Vladimir managed to escape through the window and call the police. When police arrived, they found Mr. Marugov's body in the sauna with a crossbow next to it.

Following the incident, the police have detained a male suspect in connection with the murder, however, the authorities have not named him yet.

According to the reports, the attack happened at Vladimir Marugov's countryside estate, about 25 miles outside Moscow early on Monday morning.

The reports further claim the intruder demanded cash from Vladimir before fleeing in a car, the getaway car was later found on the outskirts of the town of Istra.

A few sources online, like "The Daily Mail," also claim that Mr. Marugov was tortured for an hour earlier than he died. The reports claim the couple was tied up by the assailants who were demanding money.

You May Also Like: Fans Remembered Sean Connery Following His Death