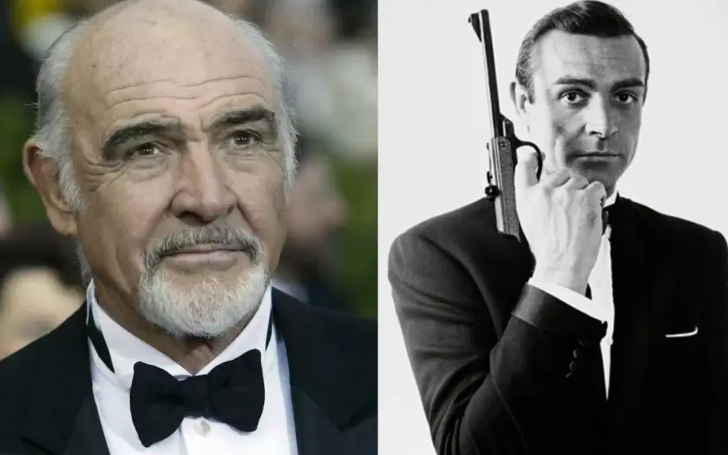 James Bond actor, Sean Connery, died at the age of 90.

The Scottish actor, Sean Connery, who is known for his portrayal of James Bond died at the age of 90. Connery was the first to bring the role of James Bond to the big screen and appeared in seven movies.

According to the reports, Sean died peacefully in his sleep in the Bahamas, having been unwell for some time.

Also See: 'The Mandalorian' Returns with it's Polished Second Season in Disney+

"had had many of his family, who could be in the Bahamas, around him. We are all working at understanding this huge event as it only happened so recently, even though my dad has been unwell for some time."

"A sad day for all who knew and loved my dad and a sad loss for all people around the world who enjoyed the wonderful gift he had as an actor."

"Sir Sean Connery, you were my greatest James Bond as a boy, and as a man who became James Bond himself. You cast a long shadow of cinematic splendor that will live on forever."

"Resht in Peash, legend. My favorite all-time movie of Sean Connery is 'The Rock.' What's yours?"

You May Also Like: American Idol Season 1 Standout Nikki McKibbin Passes Away