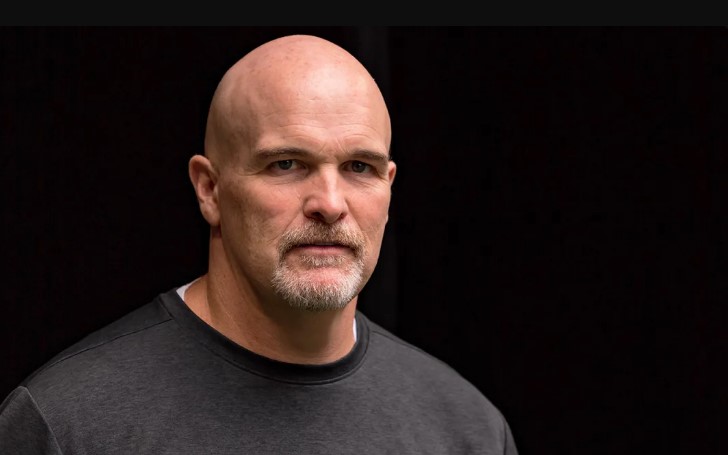 Dan Quinn wrote an emotional letter to the City of Atlanta.

Dan Quinn, the former Atlanta Falcons head coach, penned an emotional thank you letter following the 50-year-old was fired from his post.

Dan was fired on Sunday following the team's terrible start of the 2020 season with 0-5. The former head coach served for five years but was disappointed with how things ended.

The former head coach, Dan Quinn, wrote an emotional letter to Atlanta and hoped he represented their team with the grace and character they deserve.

On his letter, Dan wrote,

"To the city of Atlanta, How fortunate am I that I close this chapter the very same way I opened it – with gratitude. Being the Head Coach of your Atlanta Falcons has been the privilege of a lifetime. I can't express my appreciation enough to Arthur Blank for the opportunity to represent this organization for the past six seasons. It truly has been my family."

"My wife Stacey and I will forever be grateful for every single person in this organization who made our lives better and fuller. I will miss so many things, but none more than the men in the locker room. From pro bowlers to practice squad players, it was an honor to fight shoulder-to-shoulder with you and be a part of your lives on and off the field."

"Finally, to the people of Atlanta and Falcons fans everywhere. I can't thank you enough for making this Jersey boy feel right at home. I know there are great things ahead for this team and I'll continue to root like hell for them, and for you. I hope I represented your team with the grace and character you deserve. In Brotherhood, DQ."