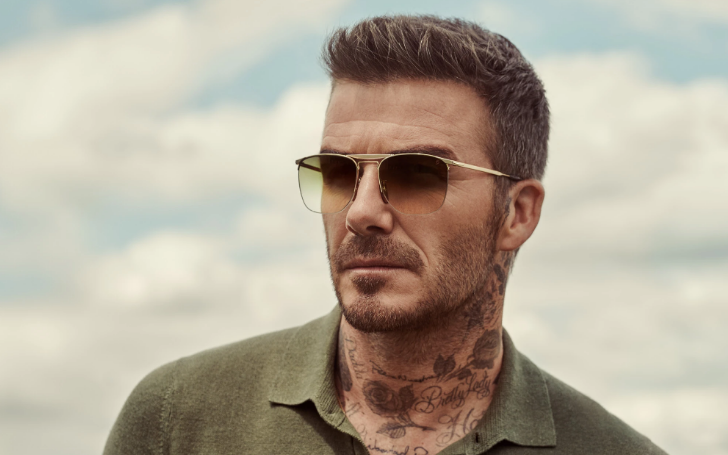 On Monday morning, David Beckham woke up to the news of Sir Elton John winning the Oscar. David and John are longtime friends, so it was kind of obvious the star footballer got really excited over his friends to win, and little emotional as well.

It's the first time in 25 years Elton won Oscar. This time the legendary singer won for the song called 'I'm Gonna Love Me Again' for Rocket Man, while back in 1995, the 72-year-old won for 'Can You Feel The Love Tonight' in Lion King.

David Beckham got really emotional over Sir Elton John's Oscar win and the English footballer paid him tribute on his Instagram.
Source: MSN

Indeed, this was a huge moment for the singer and also for people who know him closely. So, David Beckham took to his Instagram to pay tribute to the Oscar winner singer.

Also See: Who is Brittanya Razavi's husband? Know about her marriage life & kids

Uploading a picture of Elton John and his husband, David Furnish, the star footballer wrote, "Waking up to this news this morning made me emotional and so proud as I know the work that has gone into this and it proves that if you work hard enough great things happen ♥️ congratulations we love you both @eltonjohn @davidfurnish @rocketmanmovie."

David and Elton are friends for more than 25 years; we often see Beckham paying tribute to his friend whenever the singer achieves big in his career. And of course, it also makes the English footballer emotional.

Also Read: O.T Genasis is the Father of Malika Haqq's Son and Some More Facts to Know About the Rapper/Songwriter