home Entertainment David Ortiz, Former Red Sox star Shot in Dominican Republic; What is the reason behind the incident?

David Ortiz, Former Red Sox star Shot in Dominican Republic; What is the reason behind the incident? 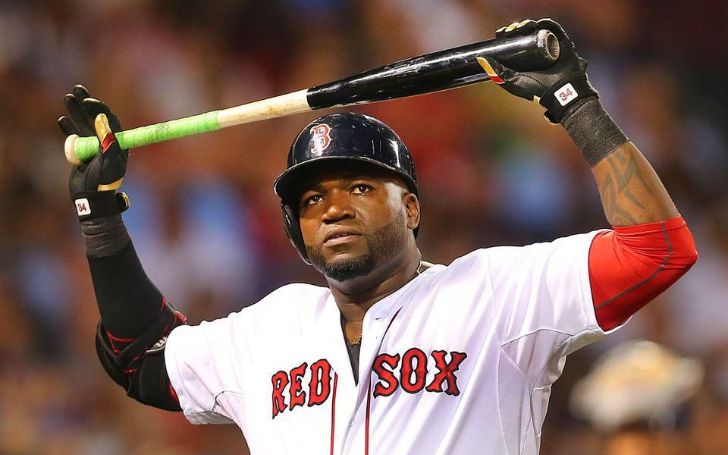 Legendary slugger for the 'Boston Red Sox' was shot in his hometown, Santo Domingo. The 43-year-old baseball legend was rushed to the hospital after he was shot in the back, fortunately, "the bullet went through his stomach," as stated by the spokesperson for the National Police, Felix Duran Mejia.

According to the police, after David Ortiz was shot in a night club, he was rushed to 'Clinica Abel Gonzalez'. He was rushed to the ICU where a portion of his gall bladder was removed and he was treated for bleeding in his liver.

Watch: The CCTV footage of the event

The 3 times world series champion with the Boston Red Sox was said to be conscious and as soon as he opened his eyes, he asked to see his family, Dr. Jose Abel Gonzalez stated.

The professional baseball team sent a plane to airlift their future Hall of Famer player and he was brought back to Boston for further treatment in 'Massachusetts General Hospital'. 24 hours after the incident he was said to be in stable condition and recovering in Boston.

Watch: Ortiz is brought to Boston

The shooting was attributed to two suspects, one Eddy Vladimir Féliz García was arrested. Two people arrived on a motorcycle outside the 'Dial Discotheque' and opened fire injuring Ortiz and TV host, Jhoel Lopez, who was sitting with Ortiz.

The two suspects tried to flee the scene after the shooting but their bike fell in the pavement. Feliz Garcia was attacked by the public and later handed over to the police while the other suspect fled on foot.

Police have confirmed that they have arrested numerous suspects and the investigation is still ongoing. They are also looking for the suspect's bike, Bajaj Platina, according to the spokesperson Duran Mejia.

Jhoel Lopez, the other person shot, is also in stable condition when asked by reporters, his wife, Liza Blanco had this to say, "They were both on their backs. It was very fast. He doesn't remember much because he was also in shock from the bullet wound, but thank God he is stable." 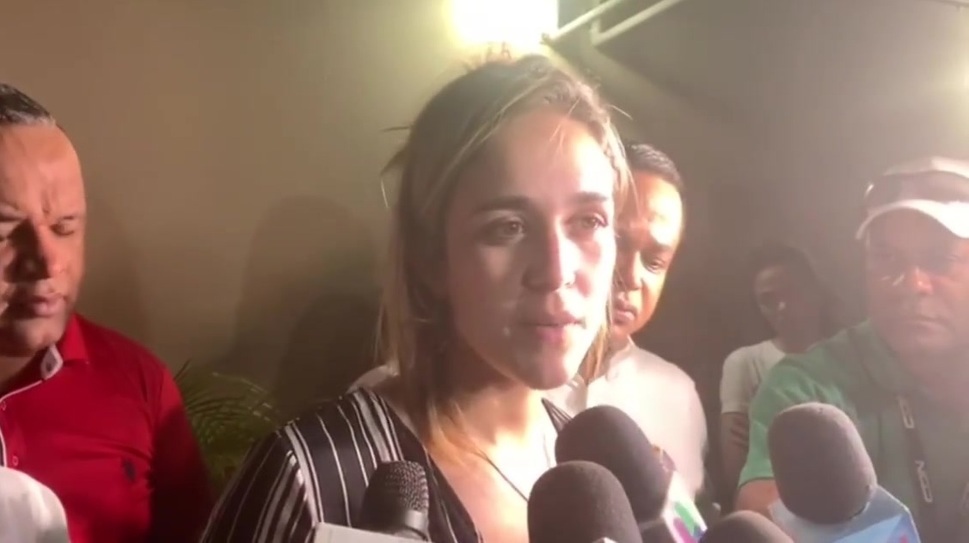 Wife of Jhoel Lopez addressing the media after the shooting.
SOURCE: Boston

There was a police ID card posted to the internet accusing the officer of being one of the shooters but the police categorically deny any involvement in the incident. Police also asked the public to stop false speculations and fake rumors.

According to the surveillance footage from the club, the shooters arrived on a bike and then fired at the crowd, who were drinking and playing on their phone. A man is seen slumping in his chair and then eventually falling to the floor, the person was later confirmed to be Ortiz.

Leo Lopez, the media assistant of Ortiz had posted a photo with the peace sign and caption reading "You know that we are from the street." After the shooting, Lopez said, the future Hall of Famer doesn't know the suspect and they are confident that the shooting was not a robbery attempt. The police are currently looking for a motive and have ruled out armed-robbery.

Big Papi, as he is affectionately known around the baseball community, is one of the most popular people in the Boston area. After the 2013 Boston bombing, Ortiz emerged as the champion for the city and his tribute to Boston gained him national attention.

Standing in the center field after the bombing he addressed the country, "This jersey that we wear today, it doesn't say Red Sox. It says Boston, this is our f***ing city, and nobody's going to dictate our freedom. Stay strong."

Well-wishers have poured in including Barack Obama, Tom Brady after the shooting of 'Big Papi' was revealed;

Six years ago, David Ortiz's spirit and resolve helped us all begin to heal from the Boston Marathon bombing. Today, I want to join many others in wishing him a speedy recovery of his own. Get well soon, Papi. pic.twitter.com/9orpBgnVI5

Even though the motive for the shooting is not known, it is nice to know Ortiz is recovering well. The man who embodies the strength of a whole city and is loved so much, will not be brought down by anyone. Get well soon, Big Papi.